Rental rates in Mississauga up almost 20 per cent for a two-bedroom apartment: Report 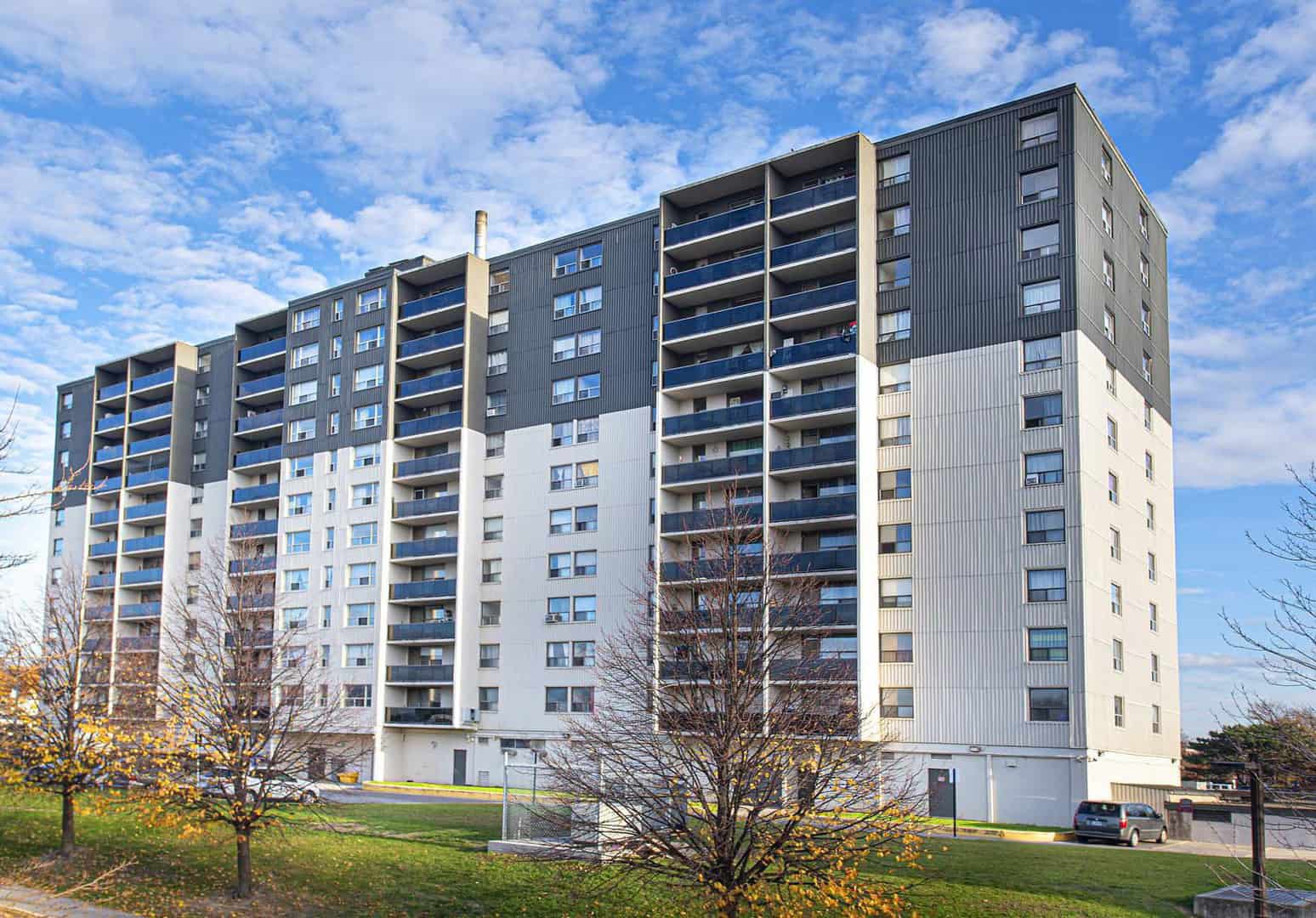 House prices might be slightly down due to higher borrowing costs, but tenants looking for a better deal in Mississauga aren’t benefitting from the slight decrease in listing prices.

According to the latest National Rent Report, compiled by Rentals.ca and Urbanation, Mississauga finished fifth on the list of 35 cities for average monthly rent in December 2022 for a one-bedroom at $2,145.

The city came in seventh for average monthly rent for a two-bedroom at $2,557.

According to the report, rental rates for one-bedroom apartments in the city climbed a whopping 17.8 per cent annually, while rates for two-bedroom units increased 19.3 per cent.

Rental rates for one-bedroom units are down slightly month-over-month, with rates dropping 0.1 per cent between November and December. Prices for two-bedroom suites are up, increasing 0.1 per cent in December.

While rents are up quite a bit in Mississauga, it’s not the only city that’s been tough for prospective tenants.

Average rents in Canada have exceeded $2,000 for the second straight month.

As for what’s driving the dramatic increase in cost, the report says a number of factors are at play, including pandemic recovery, record-high population growth, increased demand and low vacancy rates.

“The Canadian rental market had one of its strongest years ever in 2022, more than reversing any weakness experienced during the pandemic,” Shaun Hildebrand, president of Urbanation, said in the report.

“Rental demand is primarily being driven by a quickly growing population that is finding it increasingly more difficult to afford homeownership or find suitable rental housing. Looking ahead for 2023, rents are expected to continue rising, but less heated growth can be expected as the economy slows and new rental supply rises to multi-decade highs”

According to the report, the average rate of annual rent increase for 2022 was 10.9 per cent over 2021–a notable reversal of earlier trends observed throughout the pandemic. The increase follows a 1.6 per cent average annual rent decline for both 2021 and 2020, resulting in a three-year average rent increase of 2.6 per cent, which is below the general rate of inflation over the same time period.

The report mentions that reported rent increases reflect units being rented out by new tenants. Landlords renting units to the same tenants year-over-year or month-over-month must abide by provincial rent increase guidelines.

As for what tenants can expect moving forward, the report states average rents in Canada are expected to increase by about 5 per cent in 2023, which is more aligned with the long-term historical average for rent inflation.

The market is expected to stabilize as we move into a year potentially marked by some economic challenges, but increasing population growth and heightened demand for rentals will likely continue to place some upward pressure on rates. That said, significantly more rental supply is expected to hit the market, which will help balance supply and demand.

The National Rent Report charts and analyzes monthly, quarterly and annual rates and trends in the rental market on a national, provincial, and municipal level across all listings on the Rentals.ca Network for Canada.