Rental rates in Brampton lower now than they were last year 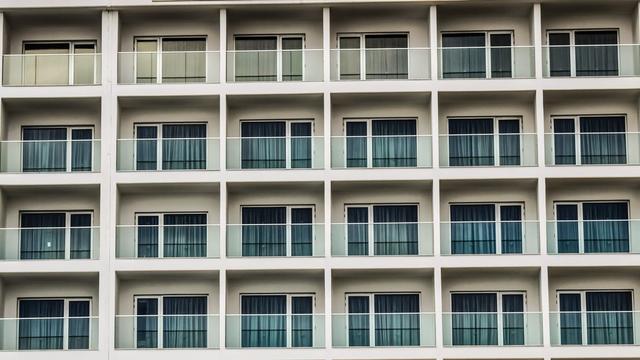 If you plan on searching for an apartment in Brampton, you’ll be paying less than you would have had you decided to start house-hunting this time last year.

Prices for one-bedroom units are up 2 per cent from April 2021 and rates for two-bedroom suites are up just 0.2 per cent month-over-month.

Year over year, the average monthly rent in Mississauga was down 9.3 per cent in May for a one-bedroom and 2.4 per cent for a two-bedroom.

According to the report, the average asking rent for all Canadian properties in May grew by 2 per cent month-over-month to $1,708 — the first increase after six straight months of declines driven by lengthy lockdown measures.

The report says that year-over-year, the average monthly rent for all Canadian properties is down 5.8 per cent. Since hitting a high of $1,954 in August 2019, the average rental rate has declined by $246 per month.

The report suggests the Canadian rental market is finally starting to recover due to a more robust vaccine rollout and the anticipated softening of border measures that will, in time, lead to an increase in immigration, tourism and school and work-related travel.

“Data in May showed the first definite sign of a market turnaround, as COVID-19 has had a major impact on rental rates, sending them plunging, especially in the downtown core areas of Canada’s largest cities,” said Ben Myers, president of Bullpen Research & Consulting, in the report.

“The ramp-up in the vaccine rollout and anticipated return to normalcy has tenants trying to get in before rents trend up, increasing demand for all product and bedroom types in May, especially in Vancouver and Toronto.”

According to the report, people are still looking for larger homes. The average monthly rental rates for single-family homes continue to rise — increasing from $2,214 in January to $2,608 in May, an 18 per cent uptick.

The report says anecdotal evidence shows bidding wars remain common and tenants are renting homes they have not seen in person.

According to the report, condo rentals experienced the steepest decline year over year, decreasing by 9.4 per cent. That said, condo rents are up 1.7 per cent monthly. Keeping with the trend towards larger homes, smaller units have seen rents decline and larger units have seen rents increase. All units with a rounded unit size under 1,000 square feet saw per-foot rent levels decline year-over-year in May.

The report says that rental properties with a rounded unit size greater than 1,000 square feet, however, experienced year-over-year increases in average rent between 1 per cent and 9 per cent.