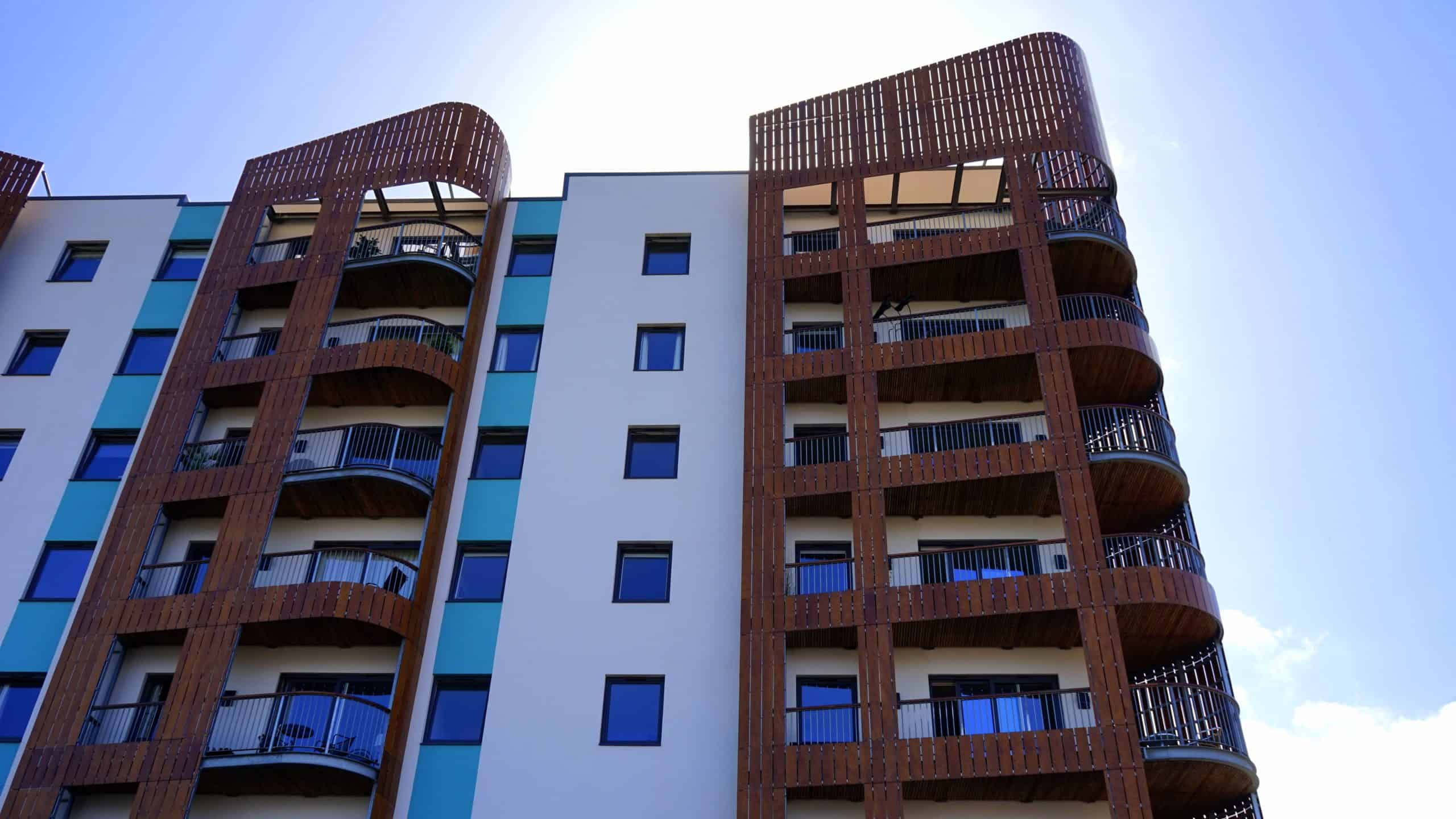 While tenants got a bit of a break on their rent in recent months, the market looks like it’s slowly recovering, with rental rates ticking up ever so slightly in Mississauga and other GTA municipalities.

According to the latest Bullpen Research & Consulting and TorontoRentals.com Toronto GTA Rent Report, average rents increased 3 per cent in July over June to $2,078 in the Greater Toronto Area (GTA). 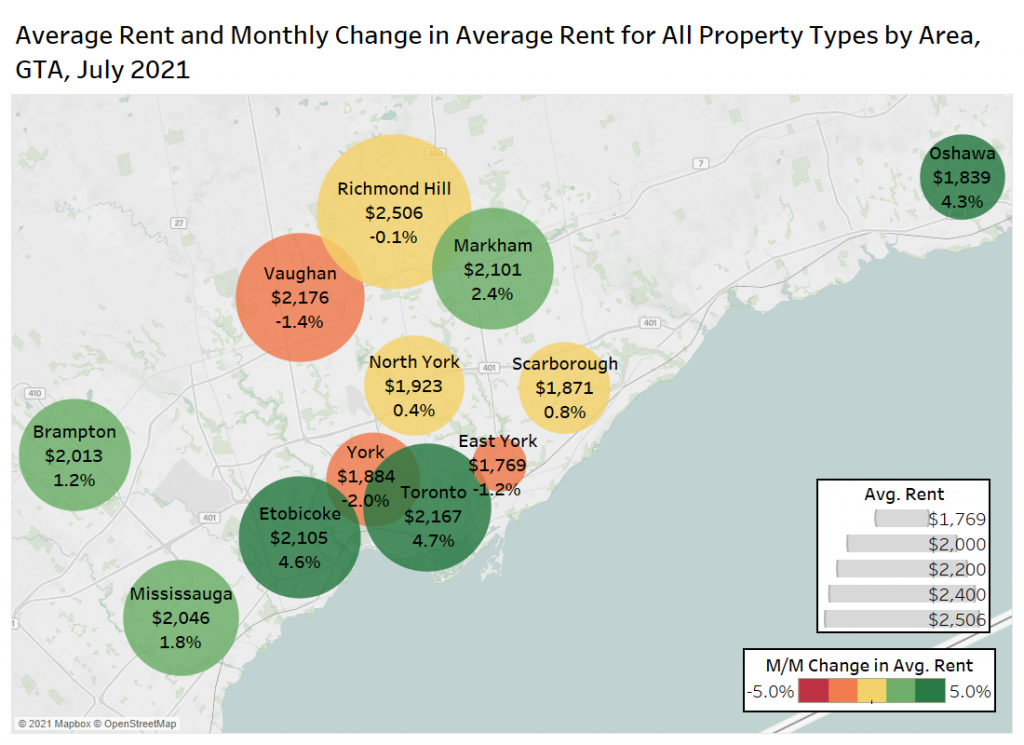 According to the report, this is the fourth straight month of a rent increase after 14 consecutive months of pandemic-induced decreases and not only are rates rising, competition is stiffening, too. The report indicates that leasing agents have reported bidding wars on attractive rental suites, adding that suites in new apartments are leasing at a quicker rate than last year.

“After the unprecedented rent declines experienced during the pandemic, the rental market is seeing renewed interest, with rents starting to increase more rapidly than they declined,” said Ben Myers, president of Bullpen Research & Consulting, in the report.

“Toronto’s average rent jumped 4.7 per cent monthly, a huge increase in the face of increasing demand.”

Despite increases in rental rates, condos and apartments are still, on average, cheaper than they were last year, with the average monthly rent in the GTA in July coming in at $333 lower than January 2020 when the average rent was $2,411.

The report also says that larger units are attracting more interest, especially since many people expect to continue working from home indefinitely.

As for what to expect going forward, experts expect the market will continue to improve barring a Delta-related setback.

“The GTA rental market should continue to see a steady rise in rents as Toronto and the rest of the country continue to awaken from their COVID-19 hibernation,” the report says.

“Many of the largest units outside of downtown are being snapped up quickly on TorontoRentals.com. Some tenants are still looking for larger rentals outside downtown Toronto, signalling that they don’t expect to be going back to the office full-time in the immediate future.”