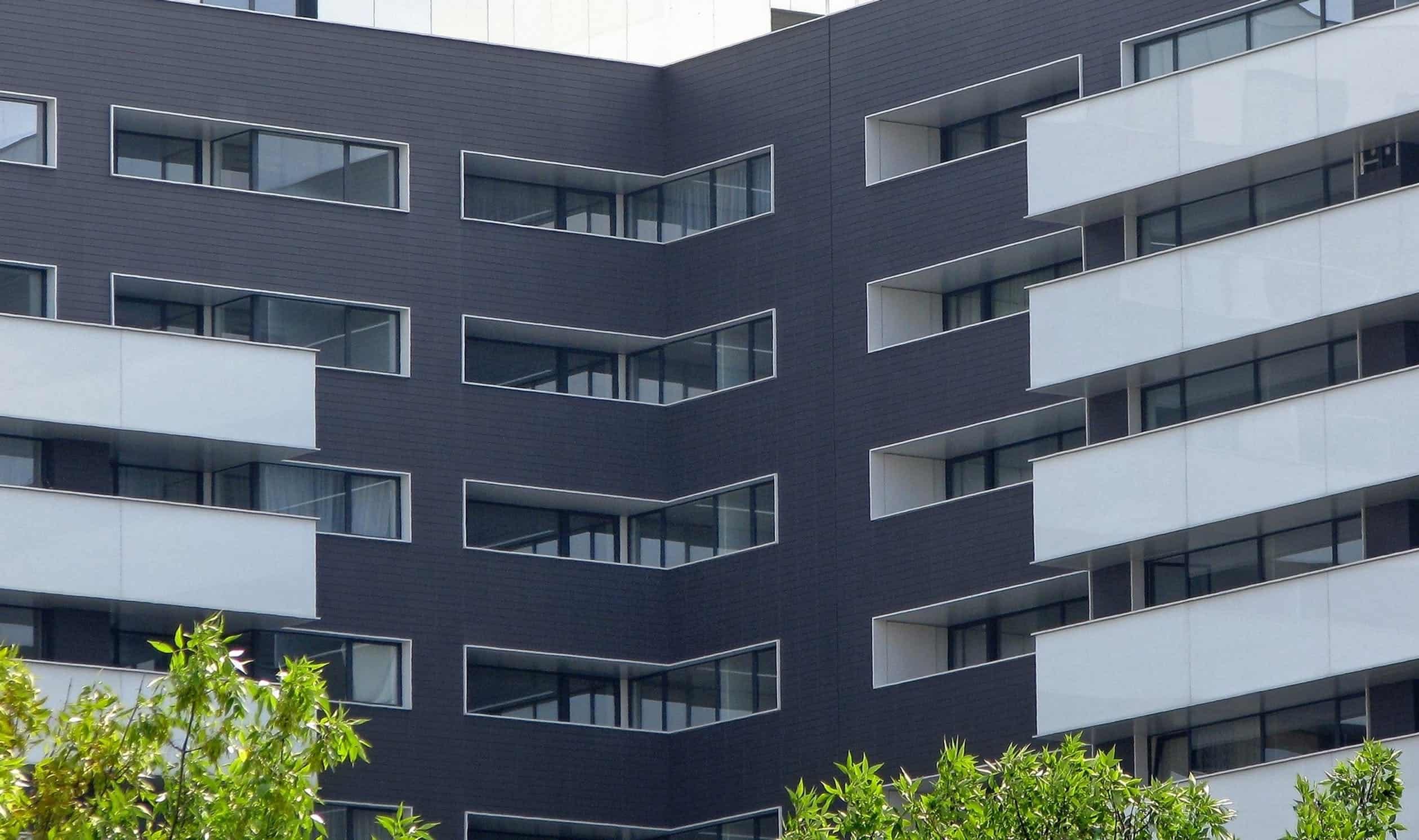 Rent might not be cheap in Mississauga, but the city’s condo and apartment units aren’t putting as much of a dent in tenants’ wallets as they were this time last year.

Year over year, average monthly rent for a one-bedroom was down 5.6 per cent and 10.2 per cent for a two-bedroom.

While the annual dip is significant, prices aren’t down too much month-over-month for people in two-bedroom apartments. According to the report, rent has dipped 2.8 per cent since last month. As for two-bedroom units, rents are down just 0.1 per cent.

The report says that while Canada’s major cities see declining rental rates, other secondary markets are seeing rents increase, with demand shifting geographically. Not unexpectedly, the pandemic has prompted tenants to seek larger, more affordable units outside of major cities–a trend amplified by the push to continue working remotely indefinitely.

The report says that municipalities in Ontario with the biggest growth in page views on Rentals.ca include Kingston, Guelph, Windsor, Barrie, Cambridge, Whitby, Brantford, Hamilton, Burlington and Woodstock.

As far as other interesting trends go, the report also says that tenants have shown a greater interest in being close to parks and grocery stores in quiet neighbourhoods.

“The average rent in Canada trended up in October, which we partially attribute to an increase in new purpose-built rental apartment listings,” said Matt Danison, CEO of Rentals.ca, in the report.

“We continue to see an increase in listings nationally, which tells us that supply is outpacing demand. This market imbalance suggests soft rental market conditions will continue for the rest of the year.”

“Expect additional supply via completions and evictions, as landlord and tenant boards wade through the backlog, and government financial assistance programs are discontinued,” the report says.