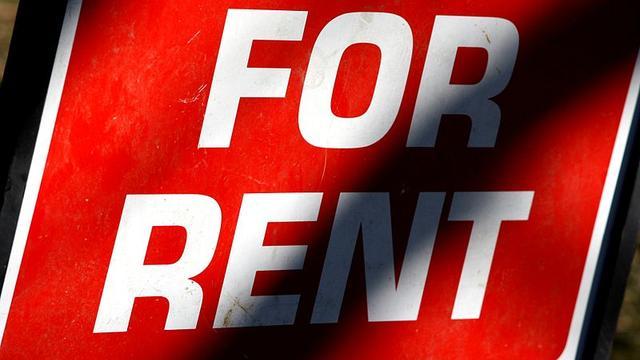 For the 16th consecutive month, February saw the average price of rent in the GTA decline.

In February, the year-over-year price for rent in the GTA declined by 16.3 per cent to $1,986 according to the latest research from Bullpen Research and Consulting and TorontoRentals.com.

“The GTA market overall saw another decline in February, but the average rent for traditional apartments increased month over month, and the rent per square foot increased for downtown condos, albeit by just one cent to $3.13 per square foot,” Ben Myers, president of Bullpen Research and Consulting, said in a news release.

“However, this rate is still down 18 per cent annually. The spring rental market is now upon us, and that will be a test for the resiliency of the market, as this period typically experiences the strongest demand of the year. Are tenants willing to return downtown in anticipation of a re-opening of offices, or wait until it becomes a reality?” he continued.

Additionally, the bubble-like conditions for the housing resale market could give potential buyers pause, forcing them to continue renting, while other tenants could become more cautious in anticipation of government intervention similar to 2017.