Rent is Getting More Expensive in Brampton 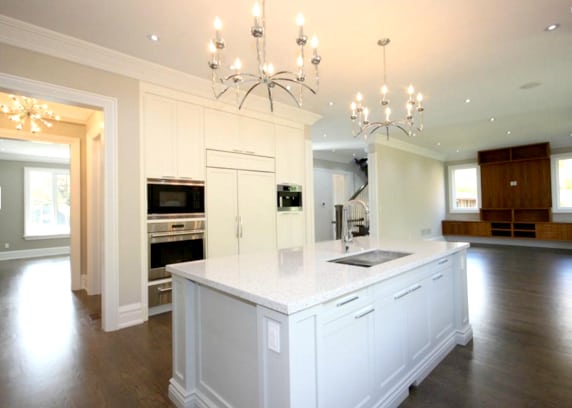 When it comes to housing and affordability in Brampton and the GTA in general, the news is rarely encouraging and doesn’t appear to be getting much better.

When it comes to housing and affordability in Brampton and the GTA in general, the news is rarely encouraging and doesn’t appear to be getting much better.

If you look at Toronto and the GTA in general, the 905 numbers aren’t quite as shocking. According to Urbanation, average condo apartment rents in TO shot up by 11.7 per cent year-over-year in the fourth quarter–the highest level of growth ever recorded by Urbanation and a “dramatic acceleration” from the 4.2 per cent rate recorded just one year ago.

While it’s not unusual for rental rates to climb as real estate costs escalate, the development is worrying for people who are hoping to save money by leasing their accommodations–especially since rental stock is low.

Urbanation reports that the number of condo apartments leased through the MLS system during 2016 in the GTA declined by two per cent to 26,602 units–the first annual decline recorded by Urbanation since tracking began in 2011.

Rental activity was slow for a few reasons, including construction delays for new buildings, less turnover in existing rental units and an increase in condo sales (more people are selling their ever more valuable units as opposed to leasing them).

“The undersupply of rentals in the GTA continued to worsen throughout the year, causing rents to surge alongside home prices and further deteriorating housing affordability across the region” said Shaun Hildebrand, Urbanation’s Senior Vice President. “While less pressure on rent growth may arrive in 2017 due to a temporary rise in new apartment completions, it’s become clear that more attention needs to be paid to building rentals over the longer-term.”

While it doesn’t look the real estate market is set to correct (and bring rental rates down while it’s at it), the city is working to address affordability issues and recently unveiled a new affordable housing project.

While that particular project might not help everyone struggling with escalating rental rates, it’s a positive step in the right direction.

It’ll be interesting to watch how 2017 plays out in term of real estate and rental costs. 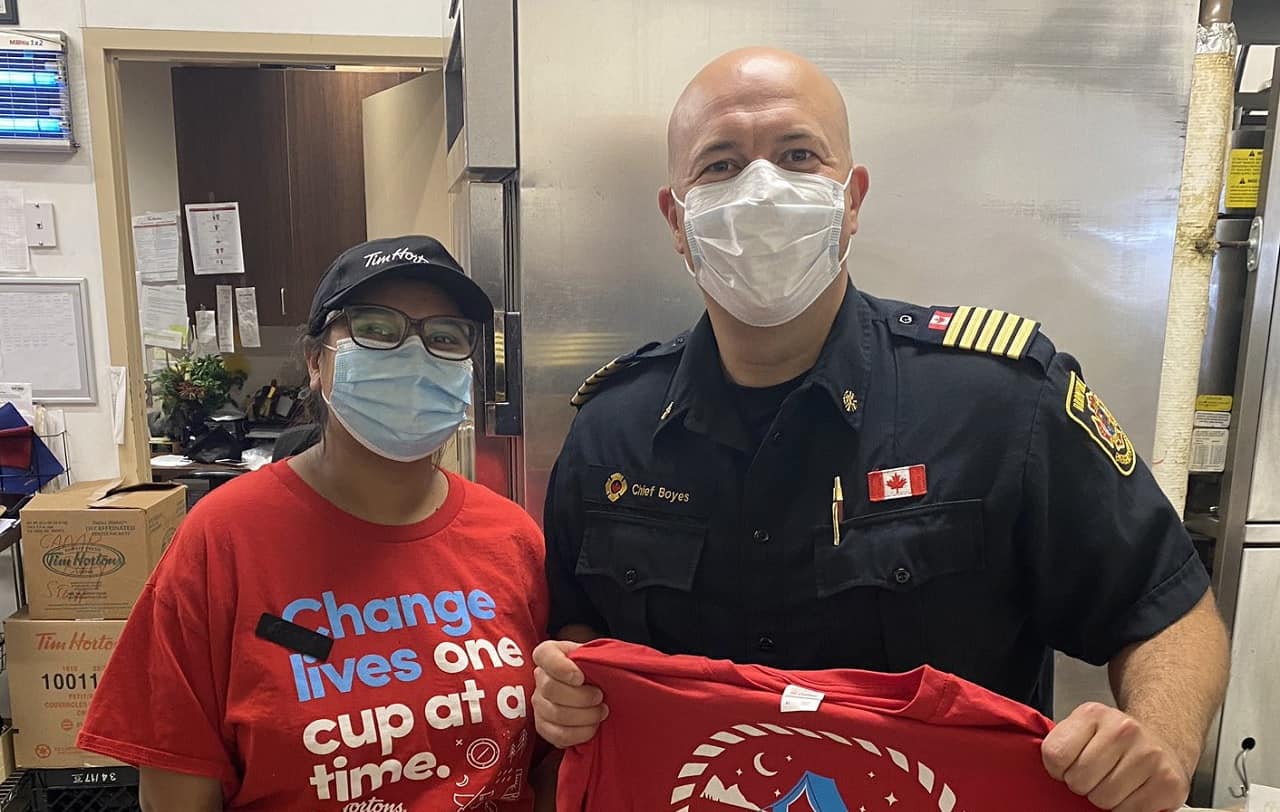