Rent Control Could be Coming to Brampton Apartments 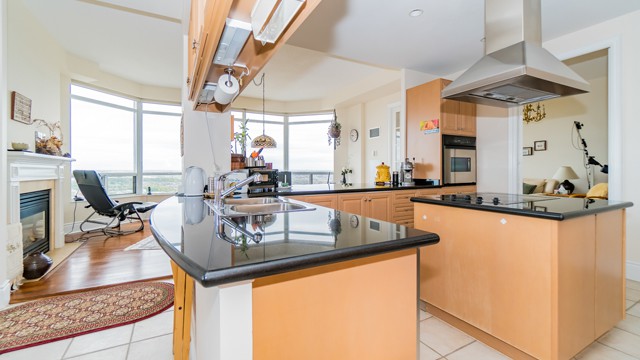 With rental rates climbing right alongside housing prices, many Brampton residents are grappling with a shrinking rental market that puts affordable housing even more out of their reach.


With rental rates climbing right alongside housing prices, many Brampton residents are grappling with a shrinking rental market that puts affordable housing even more out of their reach.

For that reason, NDP MPP Peter Tabuns has put forward a private member’s bill that will help make apartments more affordable for everyone in Ontario by calling for rent control to apply to buildings constructed after 1991.

As for Brampton in particular, recent data released by the Canada Mortgage and Housing Corporation (CMHC) indicates that Brampton has a rental apartment vacancy rate of just 1.2 per cent. The CMHC also says the average two-bedroom unit in the city costs about $1,186 per month (which is actually low compared to the rental rates typically advertised on MLS).

Tabuns, the MPP for Toronto-Danforth, discussed his bill CBC Radio’s Metro Morning and at Queen’s Park.

As of now, only buildings built before 1991 are subject to limits on rent increases. People who live in buildings constructed after that time are not entitled to any such protection.

According to the CBC, the change in rent control policy was brought in in 1997 under former Premier Mike Harris in the form of Bill 96. At the time, the government was trying to encourage developers to build more rental housing by removing restrictions on what they could charge.

With rental stock in Peel being concerningly low, it does not appear the restriction removal prompted developers to create more buildings.

Tabuns told the CBC that, under his bill, landlords will still be able to set their rents at market value. That said, tenants will have a degree of certainty about the rent increases they can expect in the future.

While this policy will no doubt benefit tenants, some landlords are concerned that they won’t be able to adequately prepare for upticks in taxes, hydro and other utilities (costs that, they argue, must be passed onto tenants).

Recently, a Toronto landlord told CBC Toronto that the 1991 issue “creates a problem for landlords who own older buildings: How can they cover spikes in their costs without being allowed to adequately raise rents?”  As of now, the province mandates that rents can only be increased by 1.5 per cent this year.

While landlords’ concerns are valid, it’s hard to argue that something doesn’t have to be done–especially since rental stock is incredibly necessary at a time where detached homes in the 905 are starting at $1 million and condos are costing first-time buyers up to $400,000.

The Toronto Real Estate Board (TREB) recently announced that GTA realtors reported 5,717 condominium apartment rental transactions through TREB’s MLS system during the last three months of 2016 – down 5.8 per cent compared to the same period in 2015.

Although rent control won’t solve every problem, it will help give some tenants peace of mind.

What do you think, Brampton? Is rent control unfair to landlords, or will it benefit tenants enough to be worth it?