While the entire province of Ontario is likely to see more development over the coming years, Mississauga has been a hotspot for exciting new developments, welcoming an LRT (which is proceeding with some alterations, but still proceeding) and moving forward on huge placemaking projects that will change its Port Credit and Lakeview neighbourhoods forever.

LCP says Sasaki was chosen to help refine and improve the initial master plan, concluding an international search that included interest from more than 30 local and global firms.

"We have a unique opportunity to transform Mississauga's waterfront, and Sasaki's international experience will help us to not only create a destination in the Greater Toronto Area, but a model for future mixed-use waterfront development around the world."

So, what is this project, exactly?

Over the past couple of years, the city--and late city councillor Jim Tovey--has made significant progress on the massive and ambitious Inspiration Lakeview redevelopment project involving the substantial Lakeview Generating Station lands.

In fact,  the massive 177-acre site which will transform Mississauga’s waterfront was recently sold for roughly $275 million.

The soon-to-be-developed Lakeview Village will be interesting in the sense that will essentially go from being an abandoned coal-fired power plant to a “vibrant, sustainable and more connected community.”

According to (LCP), Lakeview Village will offer a mix of residential units alongside a number of institutional, cultural, over 825,000 of employment space and over 100,000 square feet of retail space.

If you can’t place the area, Lakeview Village is located in southeast Mississauga on Lake Ontario, approximately 3.8 kilometres east of Port Credit, near the western limits of the City of Toronto. 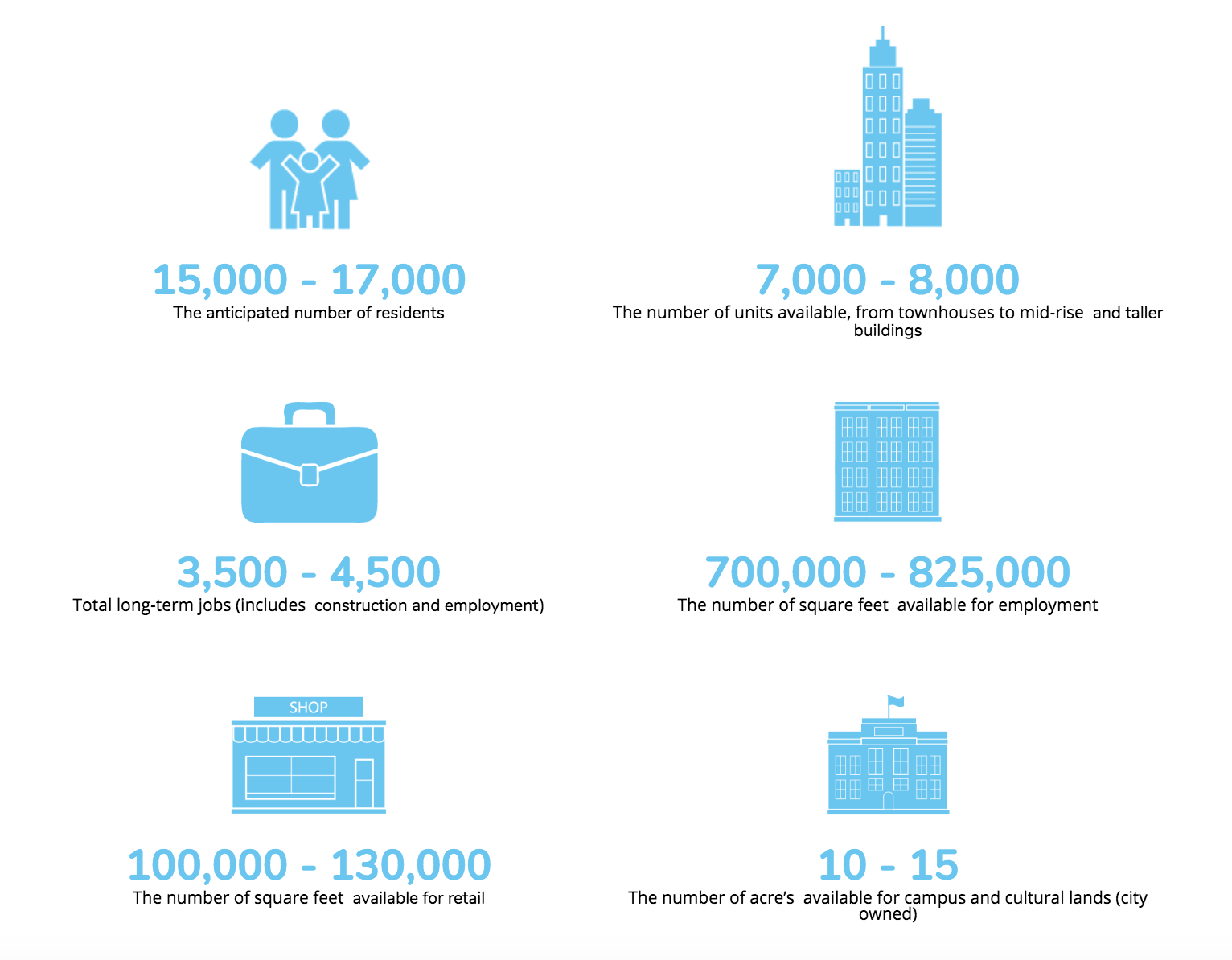 You can read more about the neighbourhoods here. 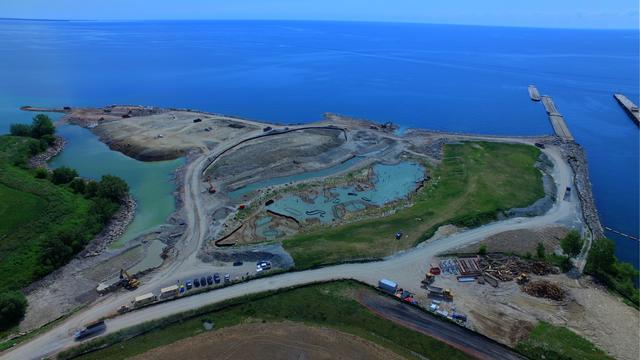 "The vision that has been outlined for Lakeview Village is remarkable, and we're thrilled to be a part of the planning and design process," said Dennis Pieprz, Principal, Sasaki. "It's rare to find a project of this size and scope anywhere in the world, and Lakeview Community Partners' commitment to excellence will make Mississauga's waterfront a world leader in architecture and urban design."

Sasaki is based in Boston and has worked on globally-recognized projects including Chicago's Riverwalk, the 798 Arts District in Beijing, and the brownfield redevelopment of Las Salinas in Vina del Mar, Chile.

"Lakeview Village will be waterfront revitalization done right. We're honoured to bring the lake back to the people of Mississauga and we're committed to creating a development that will rival the world's most acclaimed projects," continued Mr. Mazzocco.