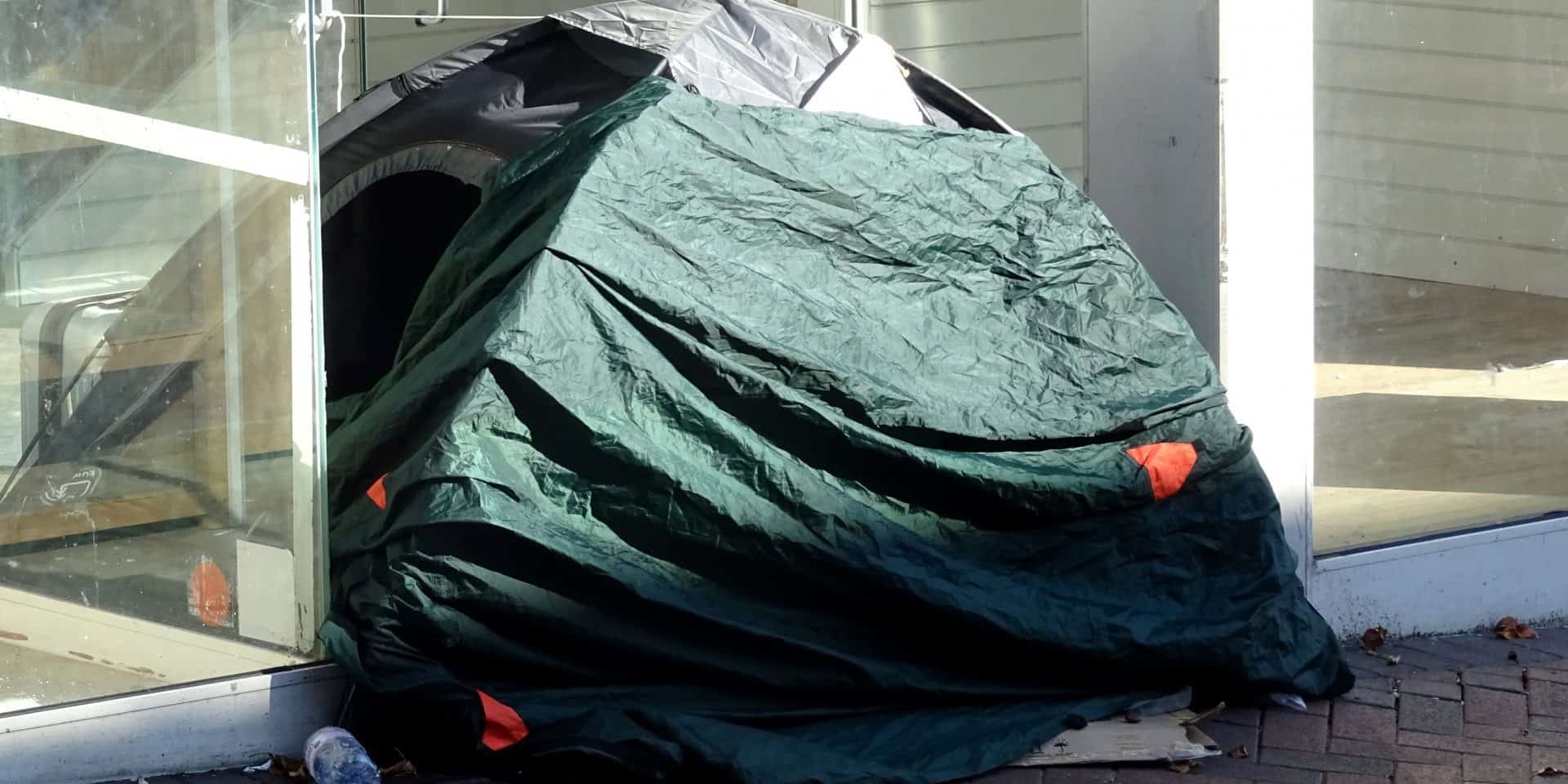 The City of Hamilton will be returning to pre-protocol enforcement of City by-laws that prohibit camping on City property, including park areas.

Starting Monday (Aug. 30), the pre-pandemic by-law that prohibits camping on City of Hamilton property will be enforced. It includes park areas, as well.

As a result, encampments that have been a source of contention for over a year among residents, members of city council, and social activists are expected to be fully removed.

On Aug. 9, council voted 10-2 in favour of repealing the by-law enforcement protocol that permitted some individuals to camp in public spaces for up to 14 days.

Councillors John-Paul Danko and Maureen Wilson voted against it.

The Hamilton Encampment Support Network (HESN), a volunteer-run advocacy network that supports houseless and unhoused Hamiltonians, has been questioning the ethics surrounding the decision.

“This decision came out of a sudden emergency City Council meeting, which occurred behind closed doors, with no way for the public or houseless residents to weigh in,” the open letter, signed by HESN, Defund Hamilton Police Services, Hamilton Centre for Civic Inclusion (HCCI), and the Disability Justice Network of Ontario (DJNO), said.

“Encampment evictions have been and continue to be dehumanizing, insidious displays of violence in a sustained municipal war on Black, Indigenous, racialized, disabled, poor, and unhoused communities, both in so-called Hamilton as well as across Turtle Island.”

A spokesperson for the City of Hamilton said Monday that the enforcement approach going forward will take into consideration “the safety and well-being of individuals living outdoors, as well as the broader community needs, including access to green space for safe outdoor recreation.”

They added that “the approach includes a continued commitment to helping those who are unsheltered find safe options while enforcing its by-laws prohibiting camping on public property.”

Since the beginning of the pandemic through the Government of Ontario’s Social Service Relief funds, the City directed $37 million into the housing and homelessness system response. However, advocates maintain that there has been a significant disconnect between those calling the shots and those working in the field when it comes to shelter availability.

“The City’s ongoing message is that there’s space, but on the ground, we’re seeing that it’s common for people to get turned away due to lack of space,” Dr. Jill Wiwcharuk said in Feb. 2021.

“You can imagine how demoralizing it is for these incredibly compassionate front-line workers to have to turn away people experiencing homelessness and then having their referrals get denied by hotels.”

In July of 2020, advocates successfully fought for a court injunction that restricted the enforcement of bylaws that prohibit camping on public property.

An understanding between community advocates and the city was reached on Oct. 7 of last year that led to a formalized protocol for working with those living in encampments.

The City maintains that its Encampment Response Team works to engage individuals experiencing homelessness to offer shelter or other available space, and work with them to find safe and supportive housing options. 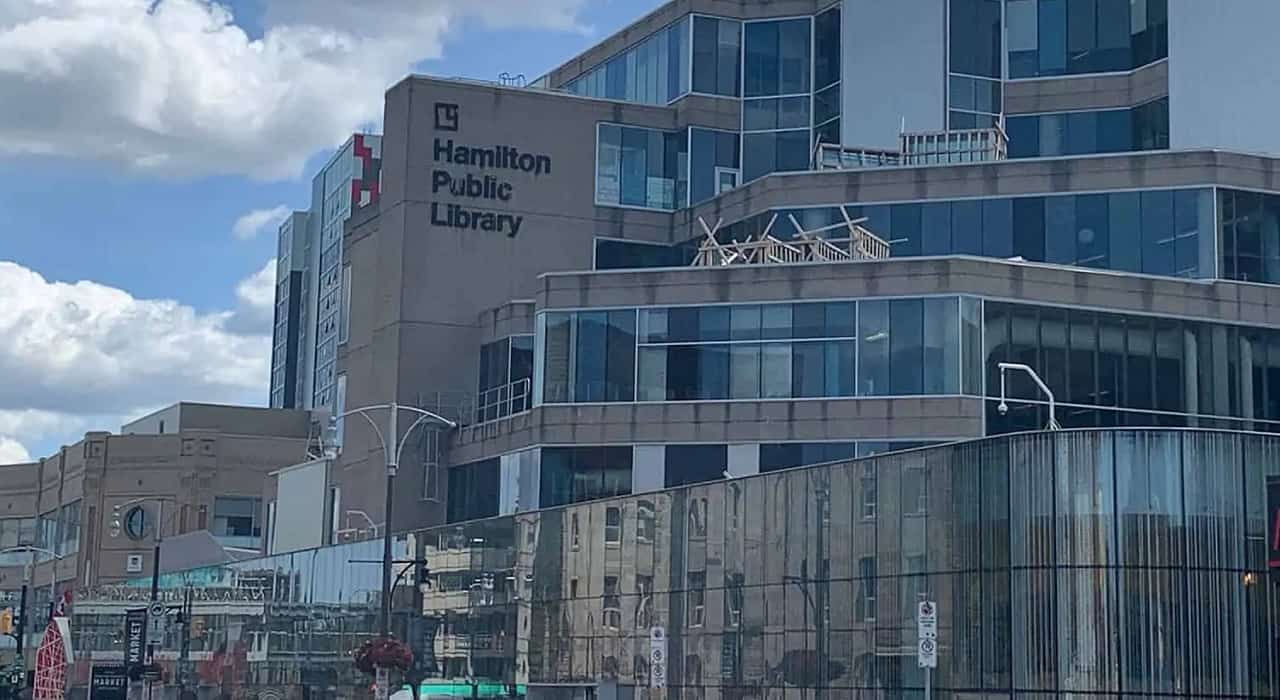 Which Hamilton ridings will take the longest to declare a winner?