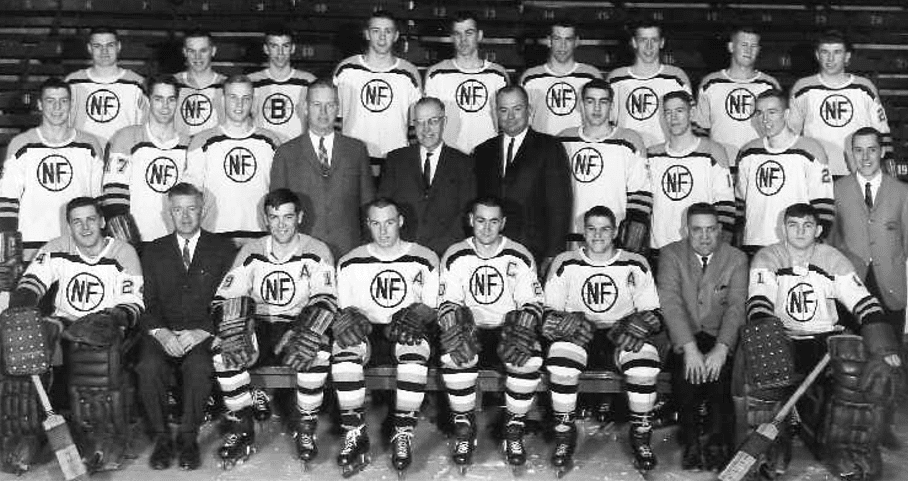 You have to be a certain age – late Boomer, early Gen-X – to remember goaltender Bernie Parent and his Stanley Cup winning days with the Philadelphia Flyers in 1974 and 1975.

You have to be a touch older to remember Bernie Parent as a Memorial Cup winning goalie with the Niagara Falls Flyers because that dates back a decade earlier to 1965.

But back in those days, that Falls Flyers team was riddled with future NHLer and Parent was just one of two ushered into the Hockey Hall of Fame. (Mike Gardner was the other.) 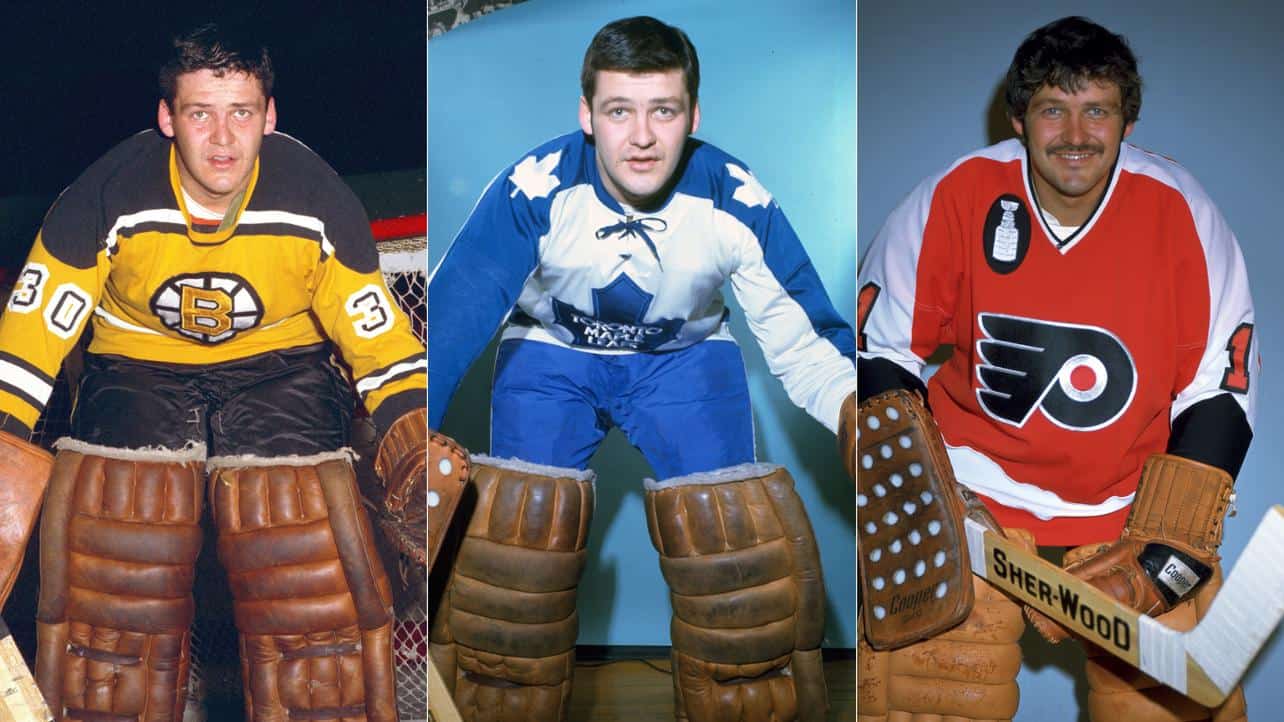 Bernie Parent was drafted by the Boston Bruin (Niagara Falls was their farm team) before being picked up by Philadelphia who traded him to the Toronto Maple Leafs before he finally landed back with the Philadelphia Flyers. Two Stanley Cups followed.

However, during his final two Junior years in the OHA, Parent twice won the Dave Pinkley Trophy for having the league’s lowest goals-against-average.

And in 1965, Niagara Falls won the right to play for the Cup by defeating the defending champions Toronto Marloboros for the OHA championship. The Memorial Cup was played at Edmonton’s Arena Gardens where the Flyers beat the Oil Kings four games to one in a best-of-seven rematch series from two years previous.

As was common in Junior hockey those days, the series was filled with brawls and suspensions, as well as a heavy police presence throughout.

Born in Montreal, Parent spoke only French growing up and his fractured English was a never-ending source of locker room and bus trip humour in Niagara Falls, especially when he was excited. During his early playing career, Parent did not conduct interviews in English for fear of saying the wrong things.

Eventually, he was drafted by the Boston Bruins who owned the Niagara Falls Flyers. In the 1967-68 expansion draft, he landed in Philadelphia though with barely any quality defencemen in front of him, his numbers didn’t shine.

Eventually, the Toronto Maple Leafs traded for him and he got the chance to play with his childhood hero Jacques Plante who, at this point, was in his early-40s. Like many, in 1972, he bolted for the upstart World Hockey Association where he eventually landed with the Philadelphia Blazers.

Facing a contract dispute, Toronto traded his rights back to Philadelphia and the next two years saw Parent establish himself as one of the greatest goaltenders of all time. 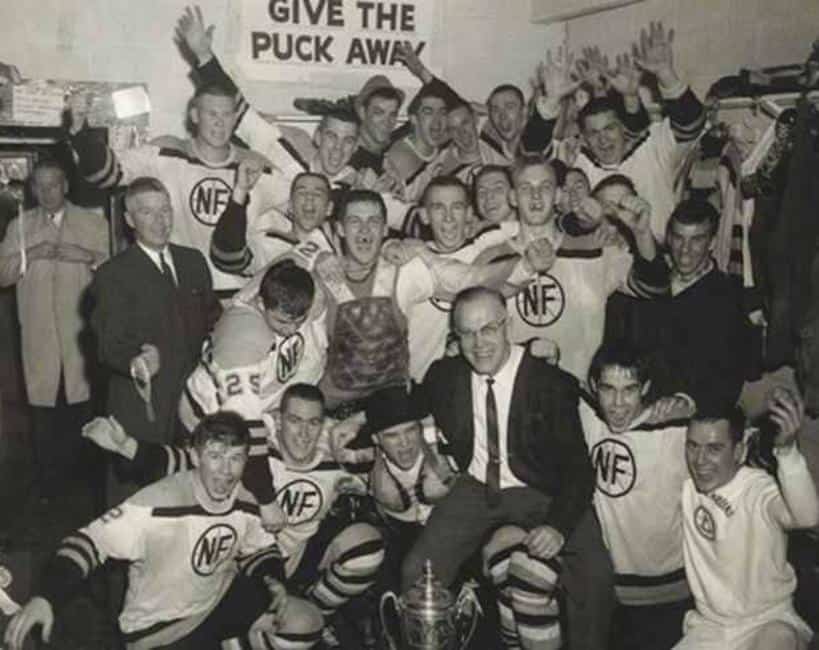 During the 1973-74 and 1974-75 seasons, in what many consider the finest consecutive seasons ever by a goaltender, the Flyers won two Stanley Cups while Parent won the Vezina Trophy and the Conn Smythe Trophy (playoff MVP) both seasons. In that two-year run of dominance, Parent posted 30 shutouts in regular and post season play combined.

In Philadelphia during that two year stretch, thousands of cars were adorned by the bumper sticker “Only God saves more than Bernie”.