Remains found near Cannington confirmed to be missing woman from Whitby 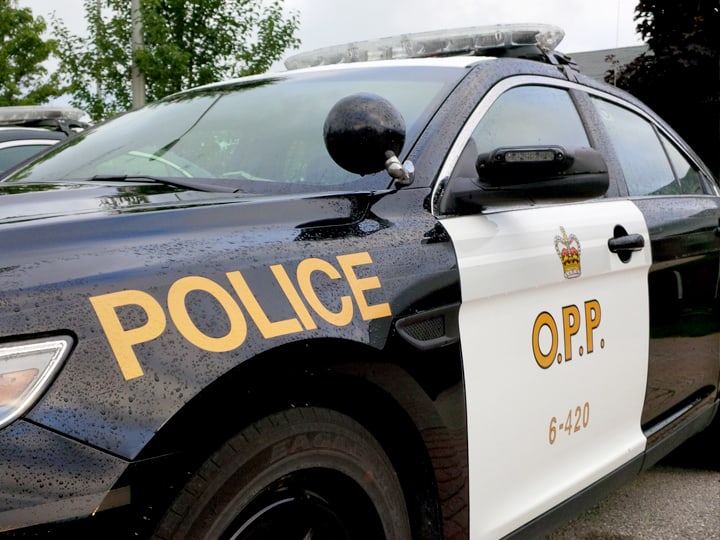 Durham Region Police have identified the human remains found in Mariposa Township on Monday belong to Ava Burton, one of two woman who went missing from Whitby last week.

Burton and her mother, Tatilda Noble were declared missing on October 14, after a family member called police to perform a wellness check. When police arrived, they found evidence of “suspicious circumstances,” surroundng their disappearance but did not elaborate on what was found.

Burton’s son, Joshua Burton, 30, was arrested in Oshawa eight days later and charged with two counts of second-degree murder. Police confirmed at the time they believed Burton and Noble were dead.

Post-mortem examination later confirmed one of the bodies was Burton, but the second has yet to be identified. Police say the examination found “obvious signs of trauma to both victims.”