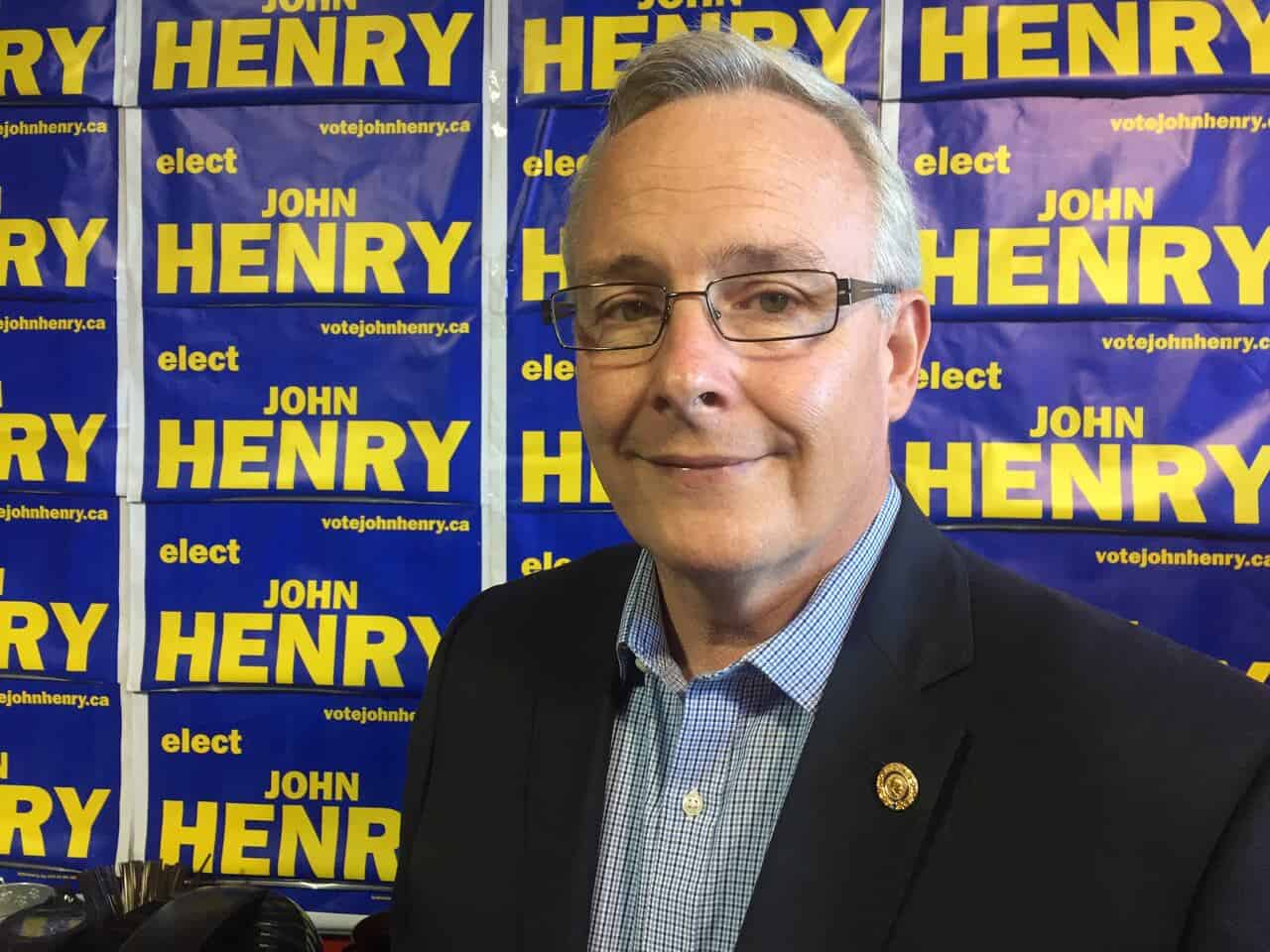 Premier Doug Ford and Housing Minister Steve Clark’s plan to extend the ‘strong mayor’ powers and appoint people to “assess” the role of regional governments will have little to no effect on Durham Region, said Durham Chair John Henry.

The proposed legislation has received widespread criticism – Oshawa Regional Councillor called it “draconian” and referred to Ford a “dictator” – but some prominent politicians have spoken in favour, such as Mississauga Mayor Bonnie Crombie and Brampton Mayor Patrick Brown.

The bill, which also included ‘reappointing’ the existing regional chairs in Niagara, Peel and York. is all part of Ford’s plan to make sure 1.5 million more homes are built in Ontario and to ensure the people in power in municipal government will make that happen, regardless of environmental issues or public dissent. The legislation would also let the mayors of Toronto and Ottawa propose bylaws on provincial priorities – such as building more homes – and enable council to pass them if more than one-third of council members vote in favour.

Henry, however, was elected by the people in Durham, making the situation “a little bit different.”

The Durham Chair has been critical of Ford and Clark recently, notably over Bill 23 – More Homes Built Faster – for its narrow focus on eliminating red tape to speed up construction and for eliminating protection of the environment.

But he can only shake his head at the latest impending legislation. “I don’t really understand what they’re doing,” he said, adding he has reached out to Clark’s people asking for a meeting “so we can get some clarity.”

Clark has another housing bill before the legislature, which would in part freeze, reduce and exempt fees developers pay in order to spur building, but municipalities have expressed concerns – Henry has said “growth must pay for growth” – that would leave them without enough funding to construct supporting infrastructure.

That’s a lot for Henry and his team to study to see what implications they would have for the Region.

“There’s lots for our staff to look at.”