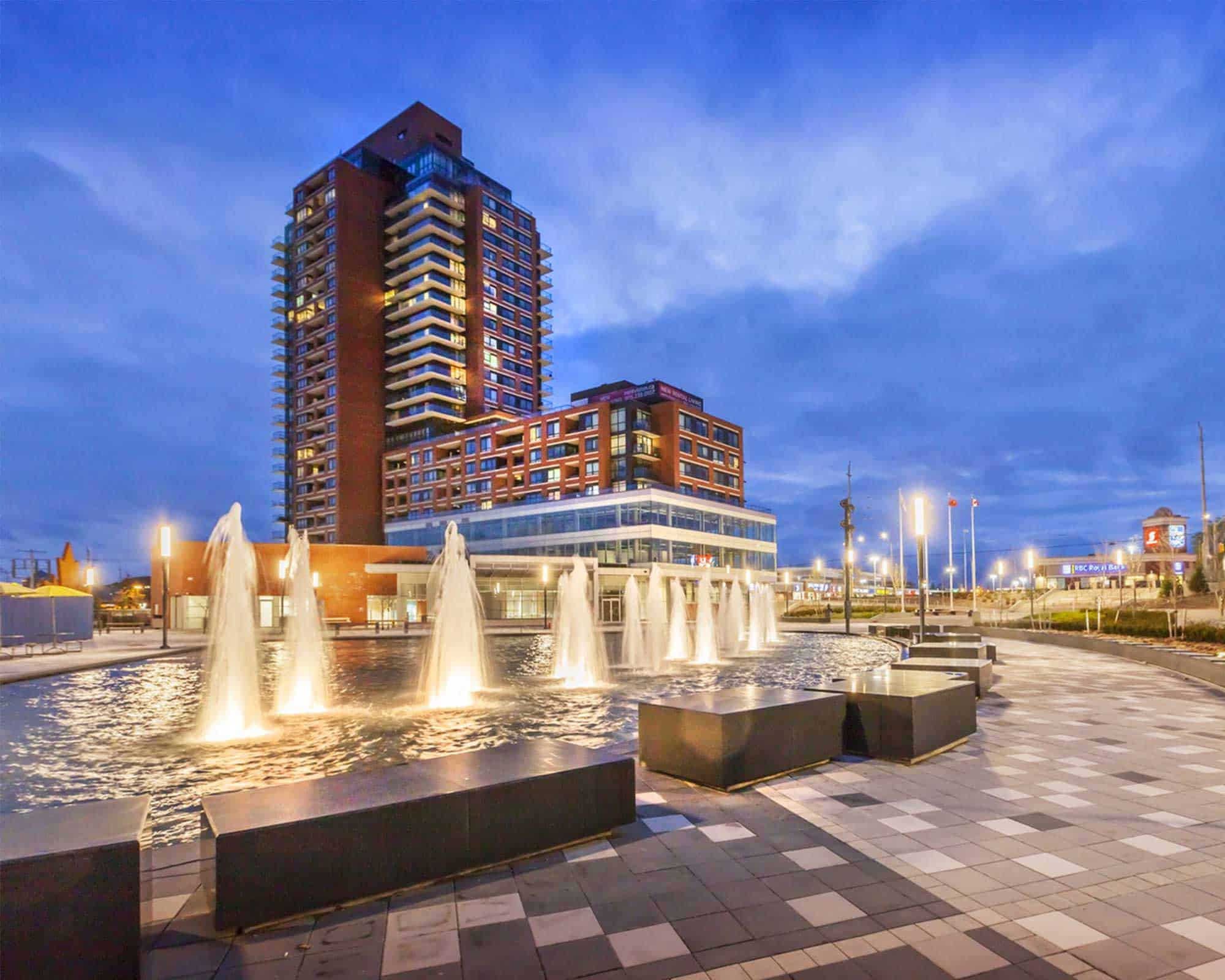 Incumbent Mark Holland (Liberal) has been serving his community since he won a seat on Pickering Council in 1997 when he was a fresh-faced 22 year-old. Seven years later Holland was elected to the House of Commons and he was re-elected in ’06 and ’08, earning a reputation as a ‘King-Maker’ for his ability to influence leadership campaigns along the way.

Holland was defeated by Chris Alexander (PC) in 2011 but took his seat back four years later. Now Prime Minister Justin Trudeau’s Chief Government Whip, Holland earned 57 per cent of the vote in a comfortable win over Conservative candidate Tom Dingwall in 2019.

Holland’s opponents in the 2021 federal election will be Mohammad Arshad Awan (PC), a personal tax expert; Leigh Paulseth (Green), who works with Friends of the Rouge Watershed and has been an advocate for habitat restoration and environmental protection since she was a child; and Mark Colucci of the People’s Party.

The NDP have not yet nominated a candidate.