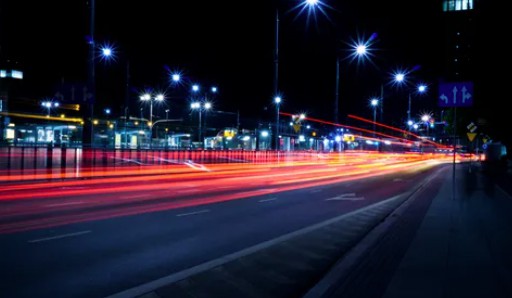 A group of residents hopes to slow down traffic along a stretch of major Mississauga thoroughfare.

The residents will be presenting a petition to the City of Mississauga on Wednesday that asks for the speed limit on Eglinton Ave. W. between 9th Line and Winston Churchill Blvd. to be dropped by 10 km/h.

The petition reads that the current limit of 60 km/h is too fast for the residential area.

“The rationale is that this section of Eglinton is a 100 per cent residential area with schools both north and south of Eglinton,” the message accompanying the petition reads. “The current amount of speeding is excessive. Posting a lower speed limit will help reduce the current high risk of accidents for both drivers and residents.”

Councillors are expected to refer the matter to City staff for advice on whether a speed limit change is warranted.