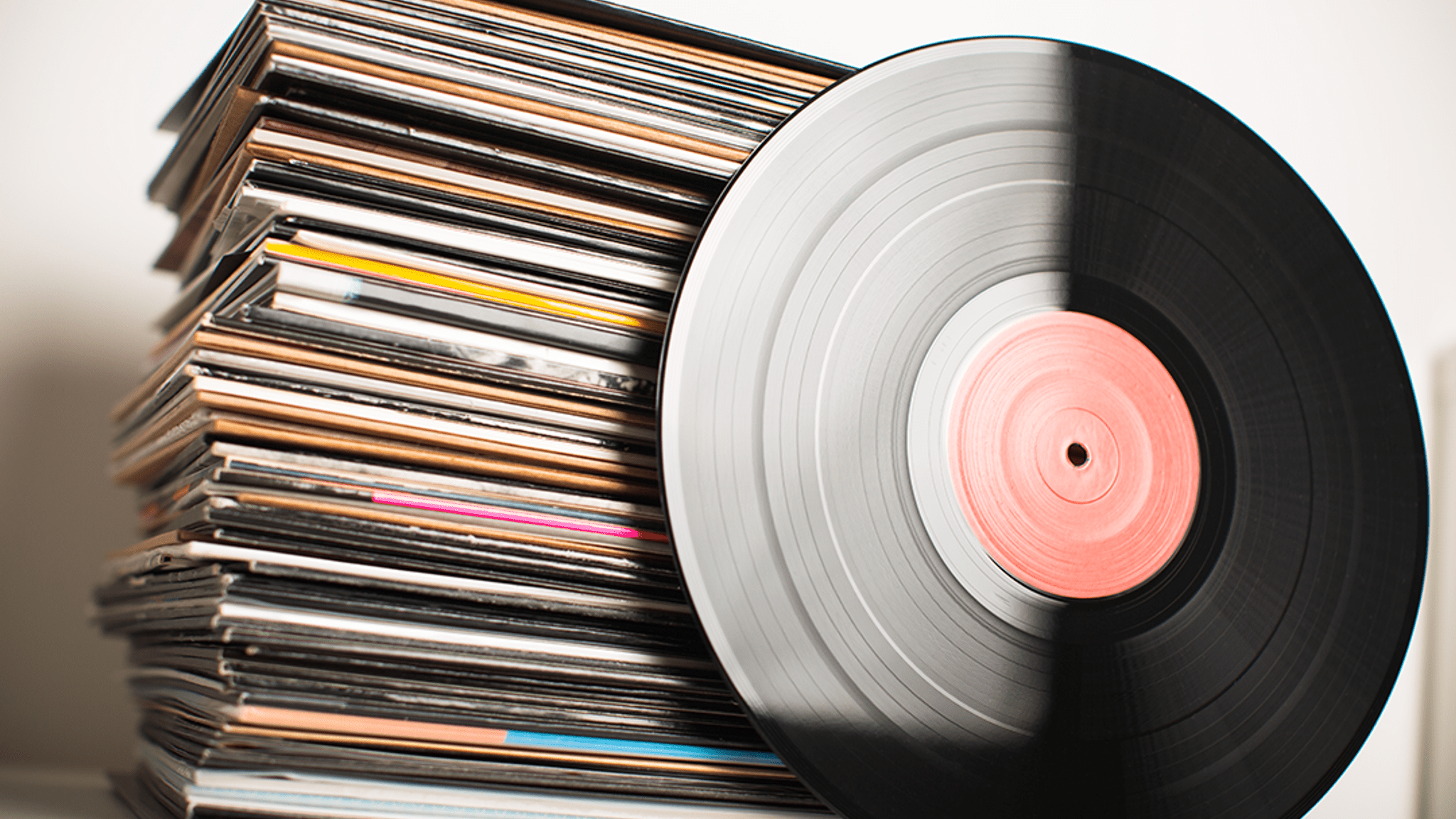 Record stores in Burlington and Oakville will be joining like-minded establishments around the word in celebrating Record Store Day tomorrow.

Celebrating its 15th anniversary this year, the even started in the U.S. as a way for independent record stores around the world to celebrate brick-and-mortar music stores and the magic of vinyl.

Saturday’s one-day event, billed as the largest single-day music event in the world, has grown to include thousands of stores around the globe, with special releases, in-store gigs and even street parties the order of the day.

This year’s ambassador for Record Store Day is Taylor Swift and many exclusives are being released, including: We Die Young from Alice in Chains; Bad Company’s Live 1979 (in opaque orange); two unreleased EPs from the late David Bowie; and The Lakes from Taylor Swift.

It’s recommended you arrive early to ensure you get the release you have your eyes on.

The two official participants in Halton are: