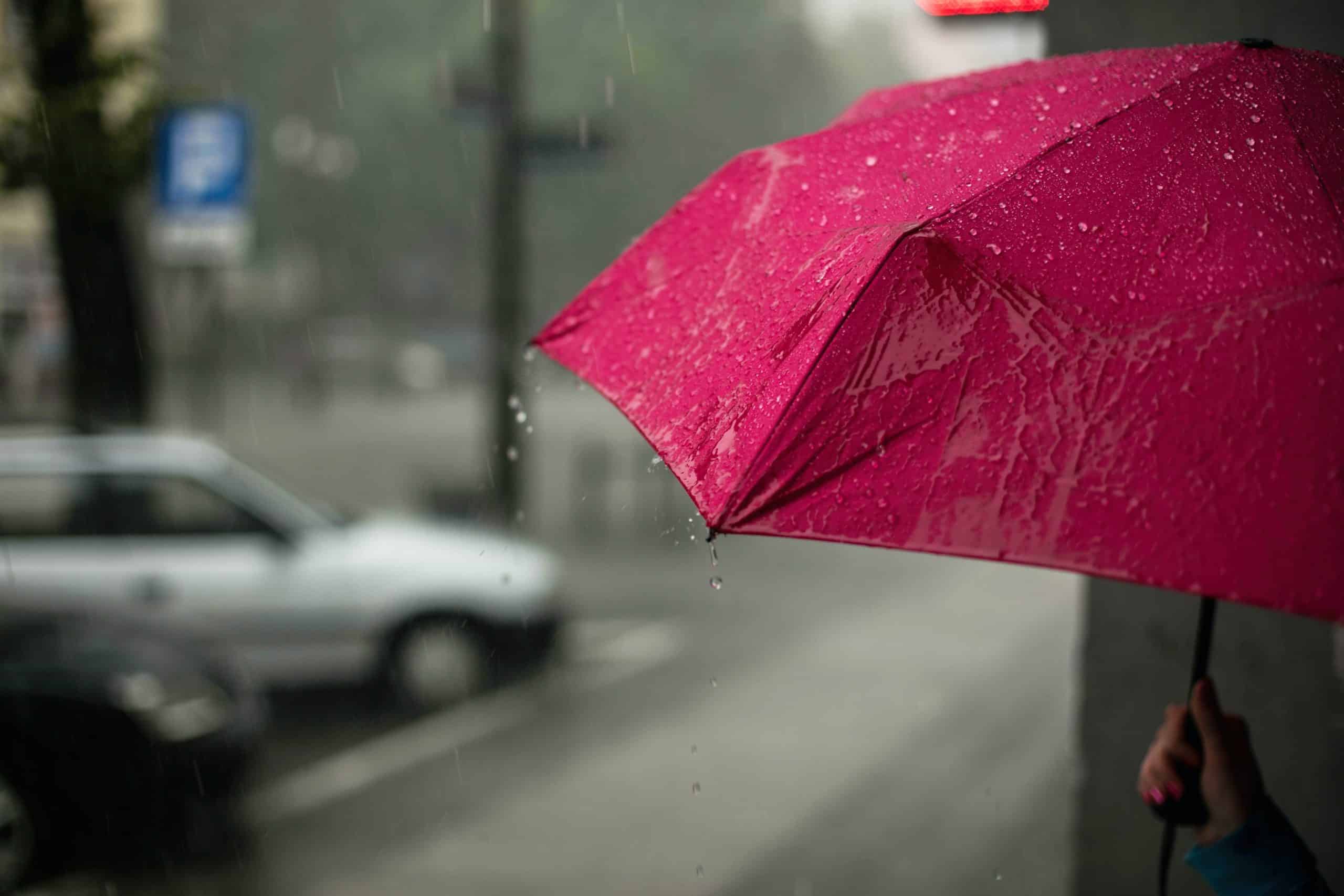 The first week of 2023 might bring record temperatures to Mississauga and Brampton.

By the end of the work week, we will get back to seasonal temperatures but in the meantime, we’re going to be enjoying some warmer-than-usual weather.

According to Environment Canada, Monday will be sunny and mild, with temperatures reaching 7c during the day and 3c during the evening.

Tuesday is the day we might see record temperatures, as it’s supposed to get up to an unseasonably mild 14c during the day. Rain is also in the forecast.

Temperatures drop again on Wednesday, hitting 8c during the day and dropping to -13c in the evening.

Thursday and Friday will be sunny, but temperatures will drop to -5c and -2c respectively.