Recalls of the Week for Mississauga: Cars and Kid’s PJs 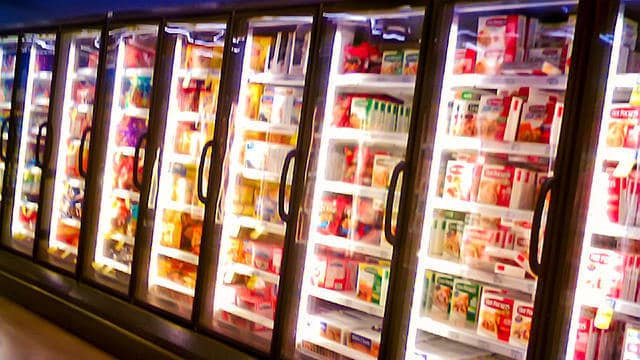 Although most foods and products are safe, some edibles and items slip through the cracks and when they do, it’s good to be aware so you can fix or avoid them. 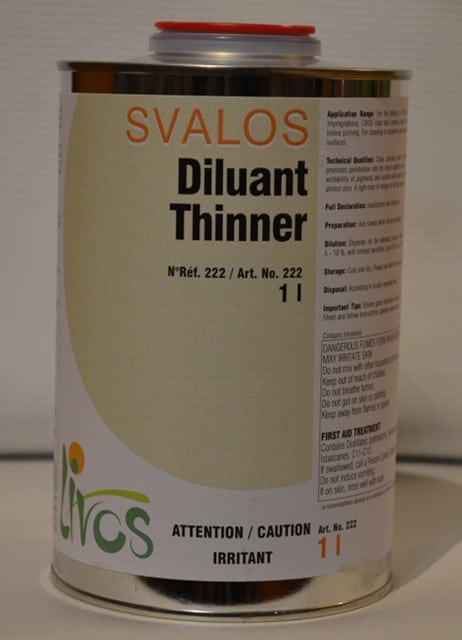 These salt & vinegar chips are being recalled due to the presence of undeclared milk. You can see the specific batches affected here. If you have an allergy to milk, you should not consume these chips and return them to the store for a refund. 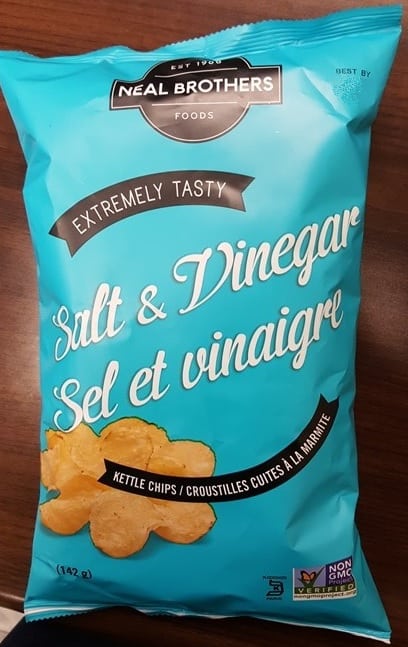 Caluby brand’s boy’s sleepwear (code 1166 can be found on the inside tag), sold in a 2-piece pyjama set, has been recalled because it does not meet the flammability requirements for children’s sleepwear under Canadian law. The affected pjs are blue and red with an image of an alien face on the shirt and smaller aliens on the pants. If the clothing touches a heat source, it may burn rapidly, increasing risk of serious injury. If your child has these jammies, return them to the store for a full refund. 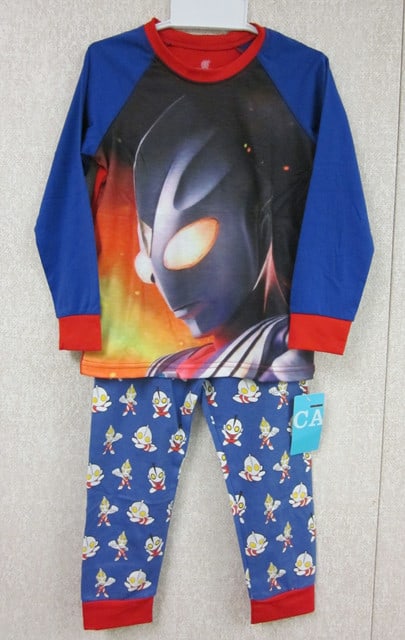 On some vehicles, water may drain from the windshield cowl area onto the front wiper link ball joint. Over time, this could result in corrosion and/or wear to the joint, which could result in the separation of the wiper link ball. If separation were to occur, the windshield wipers could become inoperative. Dealers will replace the rubber boot which covers the ball joint with a countermeasure one, and the wiper motor crank arm will also be inspected and replaced as necessary.

“On certain F-TYPE SVR specification vehicles, the rear lower control arm knuckle assembly deformable bolt may have been torqued multiple times during the time of assembly, contrary to the specification. This could cause the anti-corrosion coating to come off, exposing bare metal to the environment, resulting in premature fatigue failure causing separation of the joint. A separating control arm knuckle assembly could affect vehicle handling and stability increasing the risk of a crash causing injury and/or damage to property.” If you have this vehicle, dealers will inspect and replace any over torqued deformable bolt.