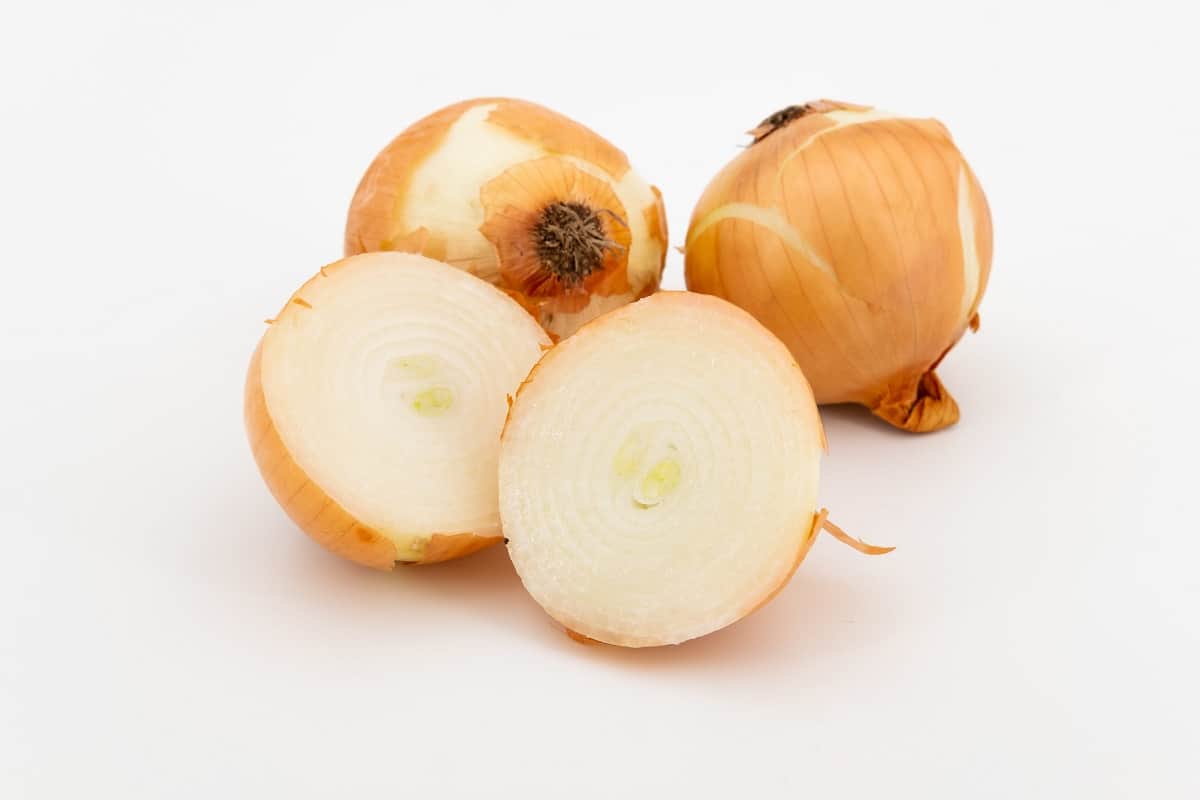 The Canadian Food Inspection Agency says a recall has been expanded for Goodfood brand onions due to possible salmonella contamination. 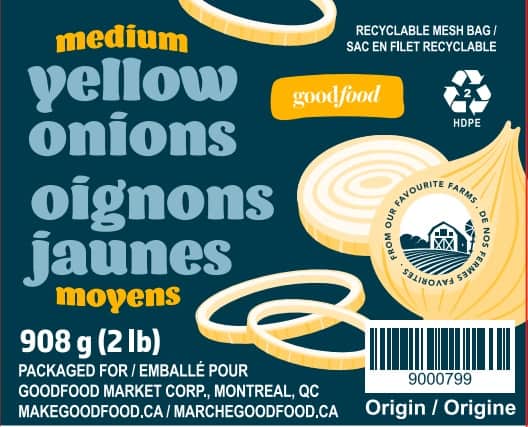 It was prompted by a similar recall and investigation in the U.S. involving red, white, and yellow raw onions from Prosource Produce LLC of Hailey, Idaho.

There have been no illnesses associated with the product in Canada, although there have been reports of people getting sick in the U.S. after consuming the onions.

Customers are being told to either throw out the product or return it to the store where it was purchased.

Symptoms of the bacterial disease can include fever, headache, vomiting, nausea, abdominal cramps, diarrhea, and in rare cases severe arthritis.