A look at popular Mississauga restaurants back in the day 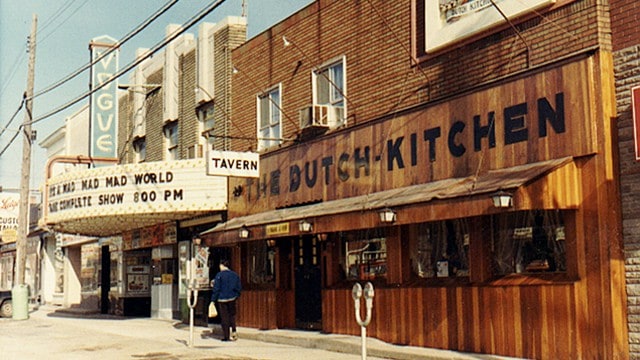 Mississauga has long had one of the best food scenes around, but it goes back even further than you might think! Here’s a look at some old restaurants that were quite popular in days gone by.

The Crofton Villa was a popular spot in Cooksville, from 1922 to 1968. According to Kathleen Hicks’ Cooksville: Country to City, the restaurant specialized in steak and chicken dinners. 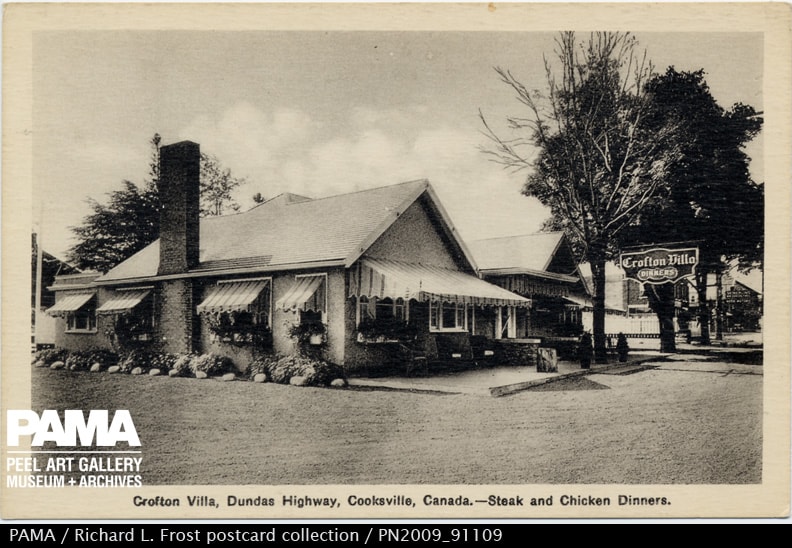 Dutch and Indonesian cuisine was on the menu at the Dutch Kitchen Tavern in Port Credit. It might seem like a strange combination, but beforeWorld War II,Indonesia was known as the Dutch East Indies. The restaurant offered “leisurely dining in a comfortable authentic atmosphere.” Dutch Kitchen’s unit, 71 Lakeshore Road East, is now the Shore Grill and Grotto. 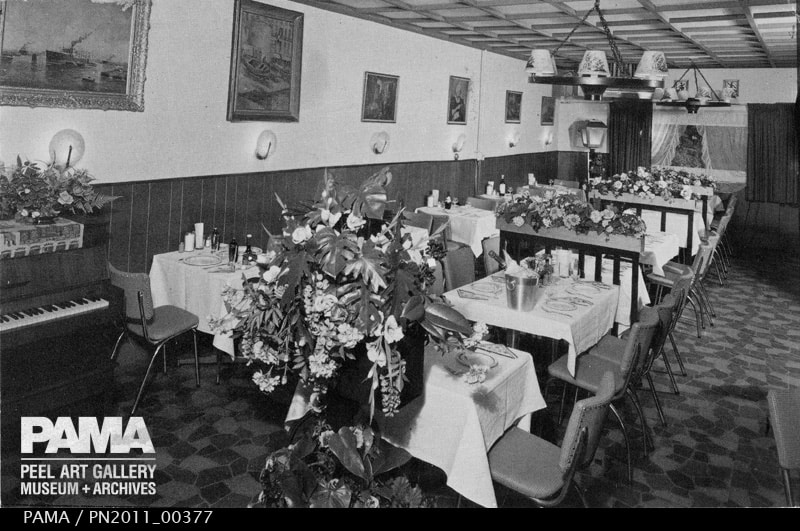 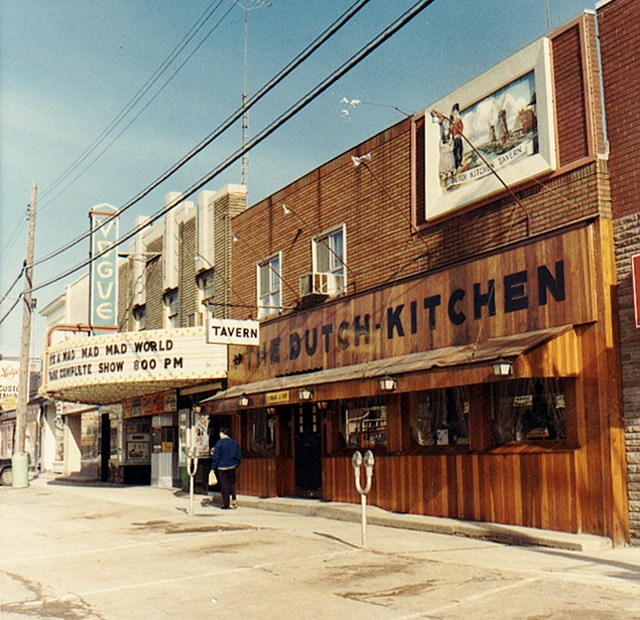 At a time when “ethnic food” mostly referred to cuisine from European countries other than the United Kingdom, you could visit The Norsemen Restaurant and Tavern. This self-described “Viking lounge” in Cooksville served a “Smorgasborg, catering to the most discriminating gourmet.” If you visit 1125 Dundas Street East today, it’s home to Polish, Vietnamese, Chinese, and Italian food, along with a Subway. 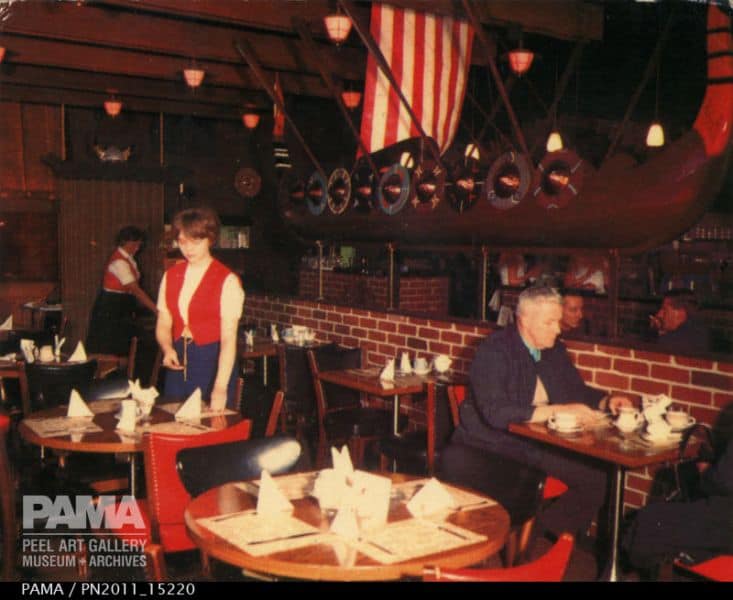 Stage West Theatre Restaurant is nearly gone, qualifying it for this list. After 27 years, the hub for young actors is calling it quits June 30. In his article about the closure, Toronto Star columnist Richard Ouzounian notes that it was the “last place in the GTA where you could get rare roast beef and well-done theatre at the same time”. Seen here is Elliott Gould in the 1991 production of Rumors. An Academy Award nominee in 1969, he also starred in the movie of M*A*S*H. 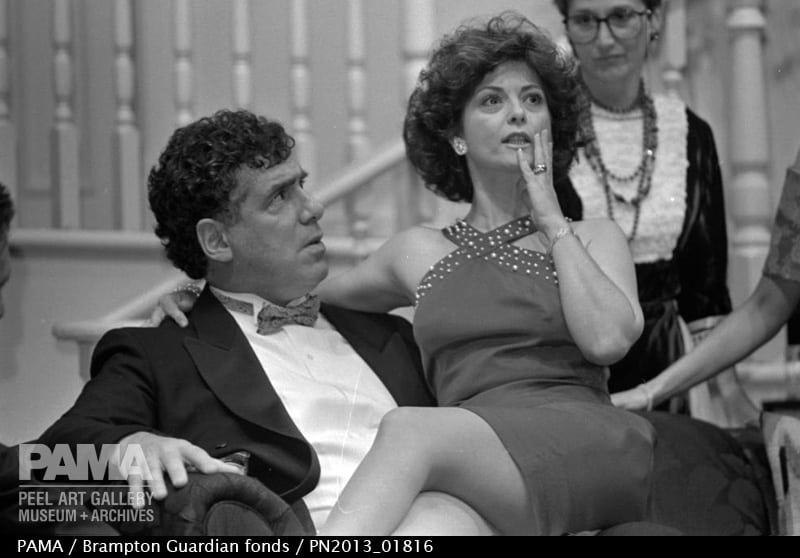 Built in 1822 at the intersection of Dundas St Eastand Cawthra, Cherry Hill is now a restaurant. It was moved just 800 feet in 1972, to become a restaurant. For more on Cherry Hill House, read Tina Robinson’s April insauga article, questioning whether the building may be haunted. 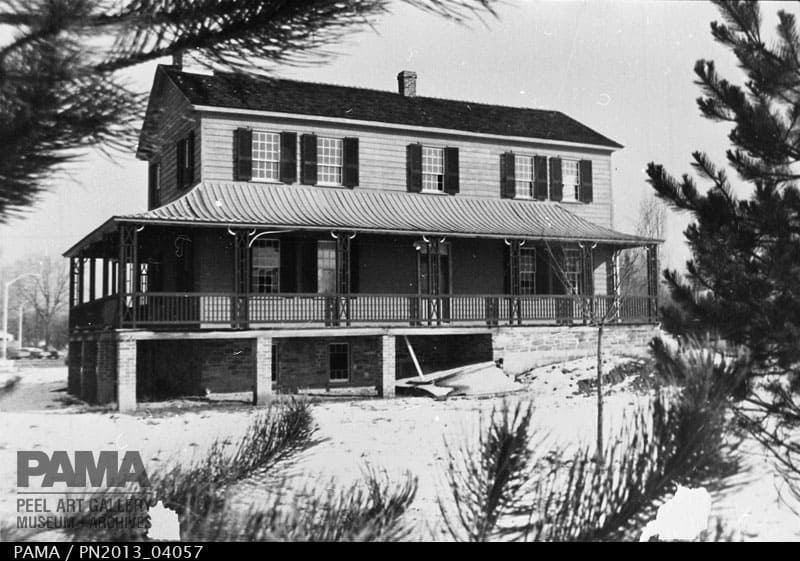 Do you have an old photo of a Mississaugarestaurant? Or something else? The PeelArtGallery, Museum and Archives always considers new donations to the collection. If it’s of interest to the public, and helps tell the story of Mississauga or Peel, we’d love to take a look at it. If we accept it into the permanent collection, you may even see it on an upcoming inSauga article.

The photos in this story are exempt from inSauga’s Creative Commons licensing, but you’re welcome to share them on social networks. To discover more images, visit the archives at PAMA.