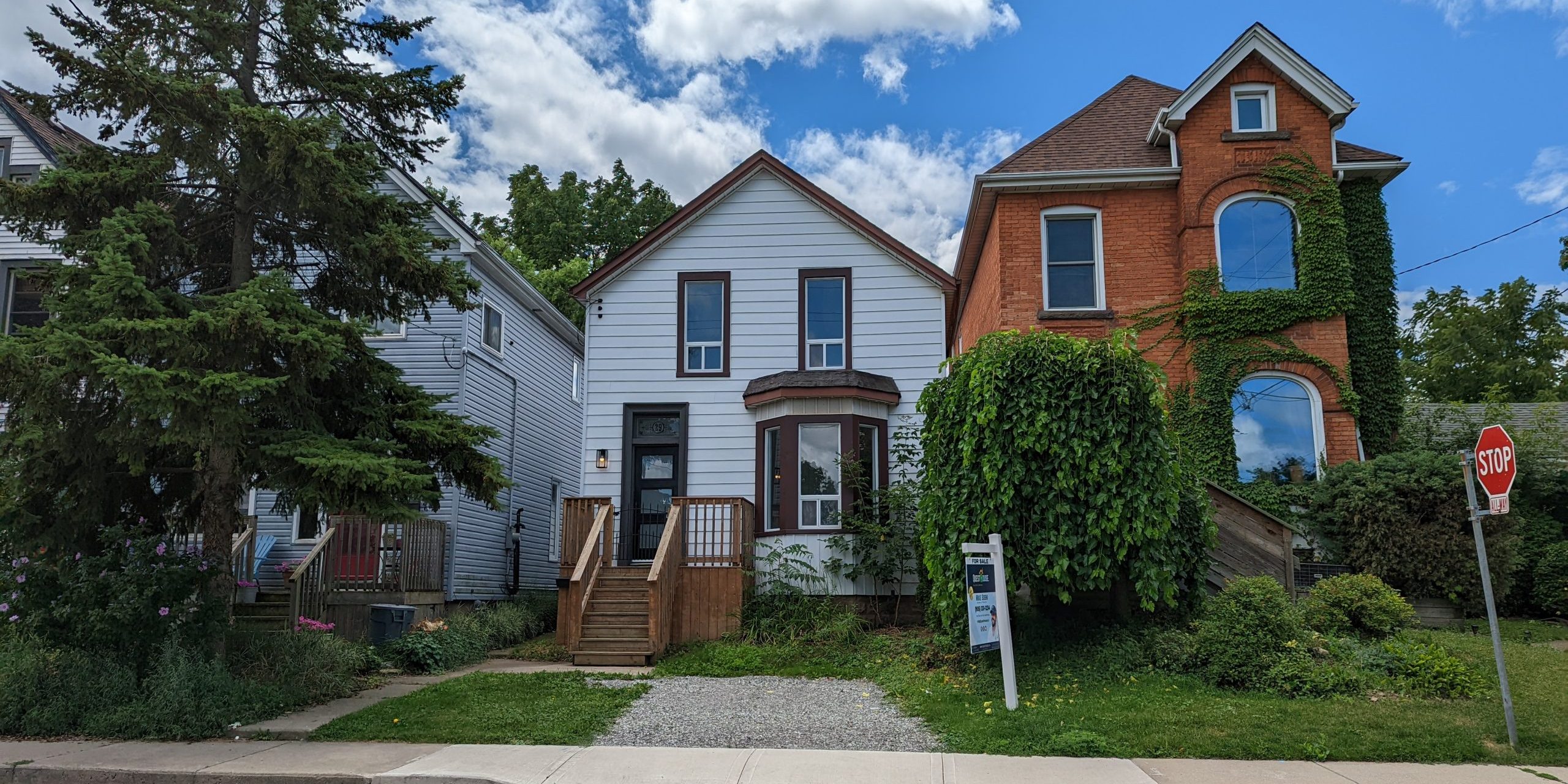 The cost of residential real estate in Hamilton and Burlington was down again in July compared to June as inventory continues to drop, according to RAHB.

The cost of residential real estate in Hamilton and Burlington was down again in July as inventory continues to drop.

“Unlike June’s figures, there are a number of anomalies in our July 2022 market report,” says RAHB president Lou Piriano.”While residential sales and new listings were down overall compared to June 2022, the average sale prices across the RAHB market area were down from June 2022, except in the apartment-style property category.”

Year-over-year, prices are still higher on average; however, the return of a balanced market after interest rates increased appears to have slowed things down considerably. 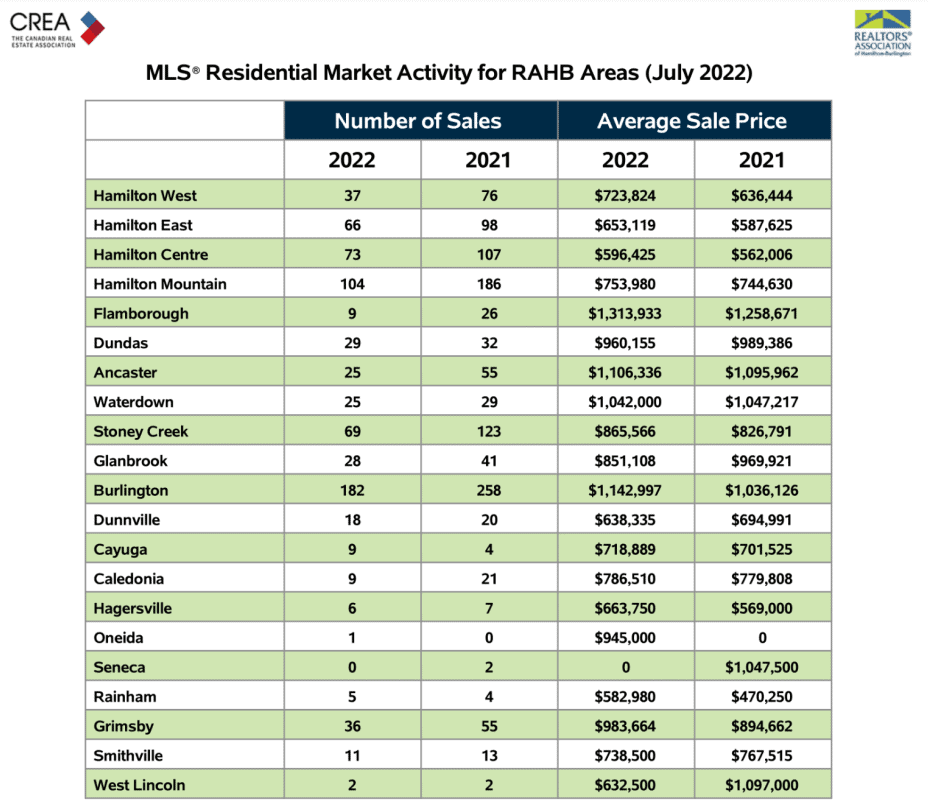 RAHB saw the average home sale drop below $1 million for the first time since Oct. 2021.

The only area that experienced growth in July compared to June in RAHB’s overall network was northern Niagara.

In July, townhomes had the least fluctuation in number of sales across the RAHB market area, dropping to 159 sales compared to 182 sales in June.

“With a 28.3 per cent drop in new listings, the townhome segment also finished off July 2022 with the lowest inventory levels compared to other property categories which may contribute to tighter competition in this market,” said Piriano.

Apartment-style properties finished the month with the highest inventory levels compared to other property types, “which means there is more choice and negotiation power for buyers and investors,” says Piriano.

Both Hamilton and Burlington have also seen the average number of days a listing remains on the market increase significantly.