Reactions from Trudeau, Ford, Crombie and many more about the killings in Mississauga and Milton 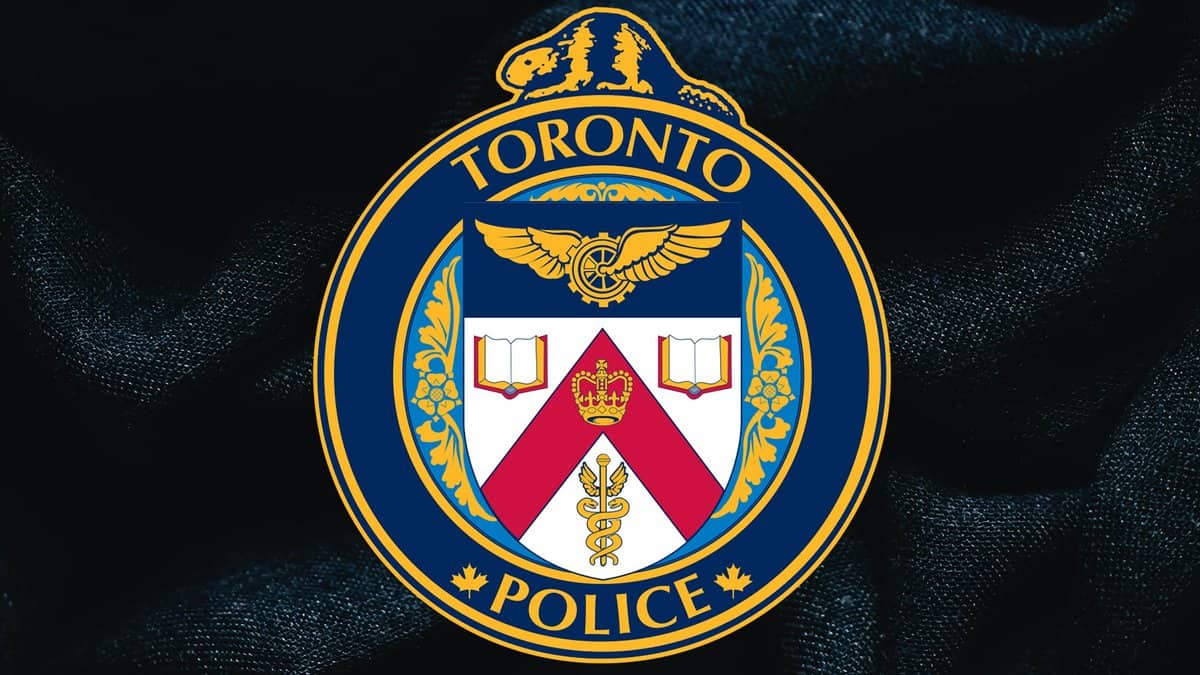 Leaders across Canada and many members of the law enforcement community are extending their condolences for the death of Andrew Hong, 48, the 22-year Toronto police veteran killed in a shooting this afternoon.

Hong was gunned down by an unidentified man while taking a lunch break from a training session in Mississauga. While at a local Tim Horton’s the gunman fired at Hong and another person. Hong was declared dead on scene.

The gunman ran from the scene, shot three more people in Milton one of whom died, and was ultimately caught in Hamilton. During the arrest Halton police shot the gunman, according to the Special Investigation Unit which is now investigating.

We extend our thoughts and deepest sympathies to all families, loved ones and responding Emergency Responders affected by today’s tragic events. To @TorontoPolice colleagues of Cst. Andrew Hong, his friends and family, we offer our sincerest condolences. #heroinlife

Our thoughts and prayers go out to the family of Cst. Andrew Hong and our colleagues @TorontoPolice . All our members @DRPS are devastated by this tragic news. #heroesinlife pic.twitter.com/NkHALpA6fR

On behalf of all @NiagRegPolice members, I offer our deepest sympathies to the friends, family, and colleagues of fallen @TorontoPolice Constable Andrew Hong pic.twitter.com/FsZOaZgQe5

STATEMENT: Devastated in light of today’s attacks that claimed several lives and left others critically injured. I offer my condolences to the families & loved ones of those who lost their lives and pray for the quick recovery of those receiving treatment. https://t.co/vlOspaQgx7 pic.twitter.com/uQmRtzz2Ax

On behalf of the @CityBrampton, we are horrified by the news of today's shootings.

Our prayers are with the friends & families of the victims. We stand with the Toronto Police Service during this heart breaking time. @TorontoPolice @PeelPolice @peel_pa @TPAca @ChiefNish

Like all Ontarians, I’m horrified by today’s senseless violence, including the killing of a Toronto police officer.

I’m so grateful to law enforcement for bringing this situation to an end. May justice for those killed and injured be swift.

My thoughts, and the thoughts of many others, are with all those who knew the police officer killed in the line of duty in Mississauga today. We’re also thinking of those who were injured in today’s shootings – we’re wishing you a full recovery.