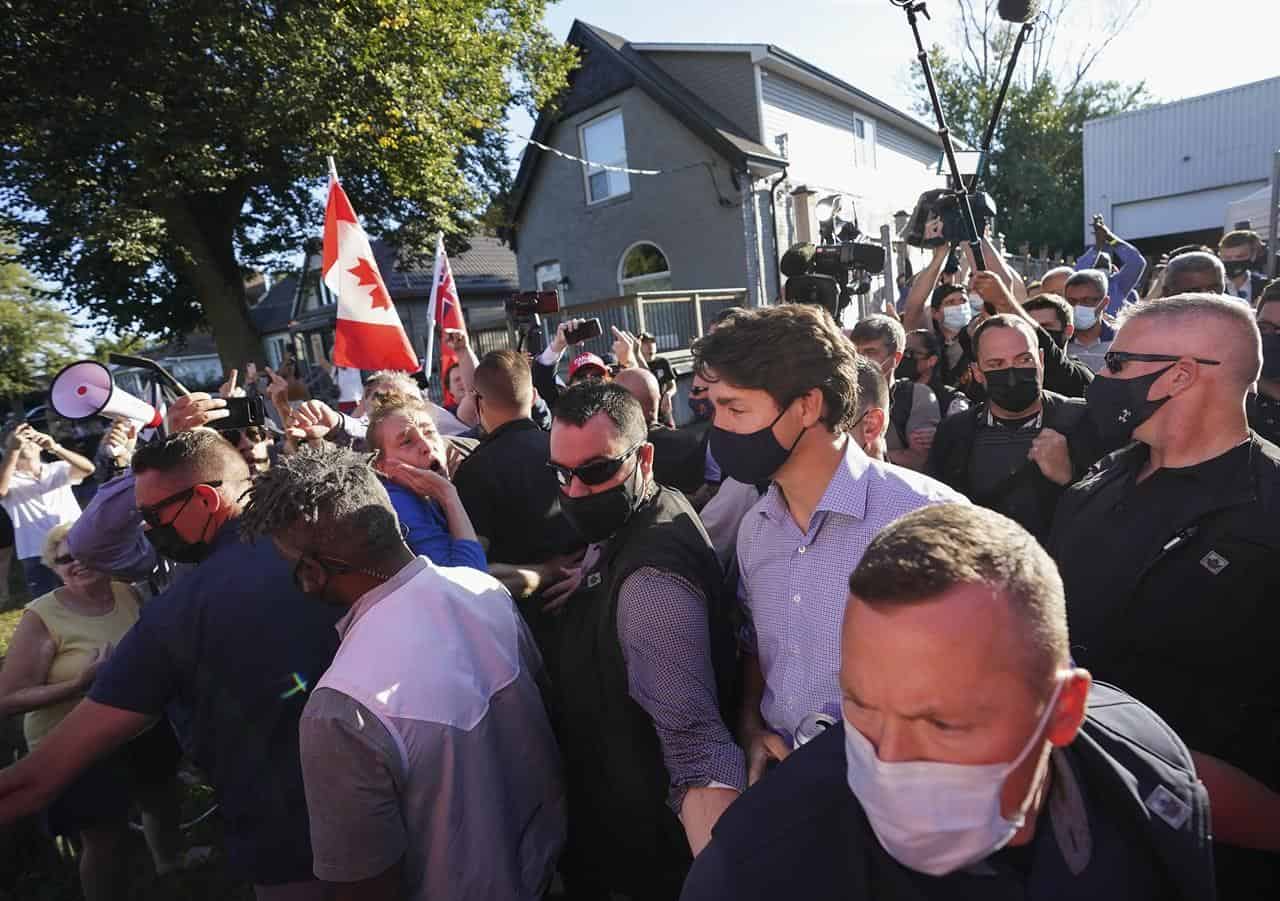 The series of assessments were tabled before the public inquiry probing the Trudeau government’s use of the Emergencies Act to clear protesters who blocked streets around Parliament Hill and several border crossings.

Many of those involved in the weeks-long events decried COVID-19 health restrictions like mask and vaccine requirements, and frequently criticized Trudeau himself.

Before protesters arrived in Ottawa the RCMP warned, based on past demonstrations against health restrictions, that those involved might try to find out the prime minister’s location.

RCMP intelligence analysts reported seeing such activity several days later, after Trudeau announced he was isolating due to a COVID-19 diagnosis.