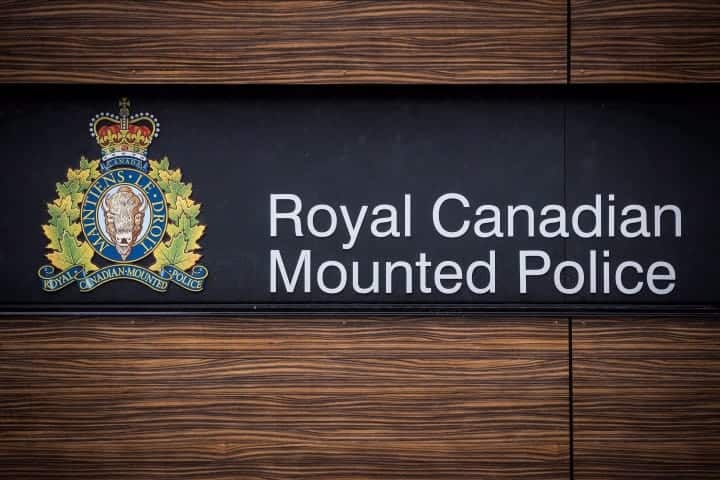 The police force said it is probing the matter but wouldn’t comment further because the investigation is ongoing.

Elections Ontario was asked by the provincial New Democrats to probe the ads last year.

The elections watchdog later determined that the group behind the ads, Vaughan Working Families, contravened the Election Finances Act by failing to register as a third party, according to a letter sent to the NDP.

New Democrat ethics critic Taras Natyshak had argued to Elections Ontario that the ads violated spending rules because they ran when two byelections were underway.

He also alleged at the time that the ads mimicked government talking points and that Progressive Conservative government supporters may have purchased them.

Other opposition politicians and critics questioned the “shadowy” nature of the group and the source of its funding.

The office of Education Minister Stephen Lecce denied involvement in the advertisements at the time.

The opposition NDP called on Tuesday for the premier and Lecce to participate in the investigation and share what they know about the ads.