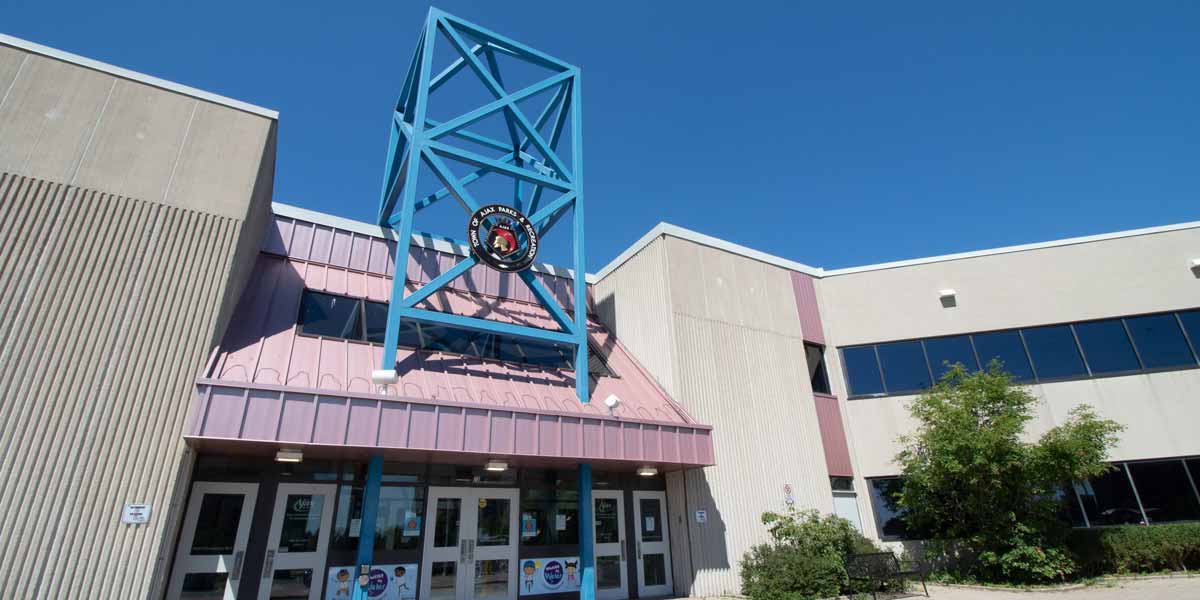 A rash of graffiti along the Ajax waterfront has prompted a joint investigation by the town and Durham Regional Police.

The Town announced the investigation on Jan. 18 following numerous complaints from residents. They then sent staff to the site to identify the graffiti tags on the waterfront and along a nearby trail for removal.

Ajax referred the matter to the police who in turn launched a formal investigation into the tags. Once the investigation has concluded, contractors will get to work on removing the graffiti. The clean-up will be completed “as quickly as possible” once the work begins, Ajax officials said.

According to Ajax, the waterfront will see an increased police presence “to help ensure residents and visitors can continue to enjoy the space in a safe and welcoming setting.”

Residents can report further graffiti to the town at [email protected] or 905-683-2951 or through AppJAX, the town’s mobile app. These contacts will also field complaints about general vandalism and litter.