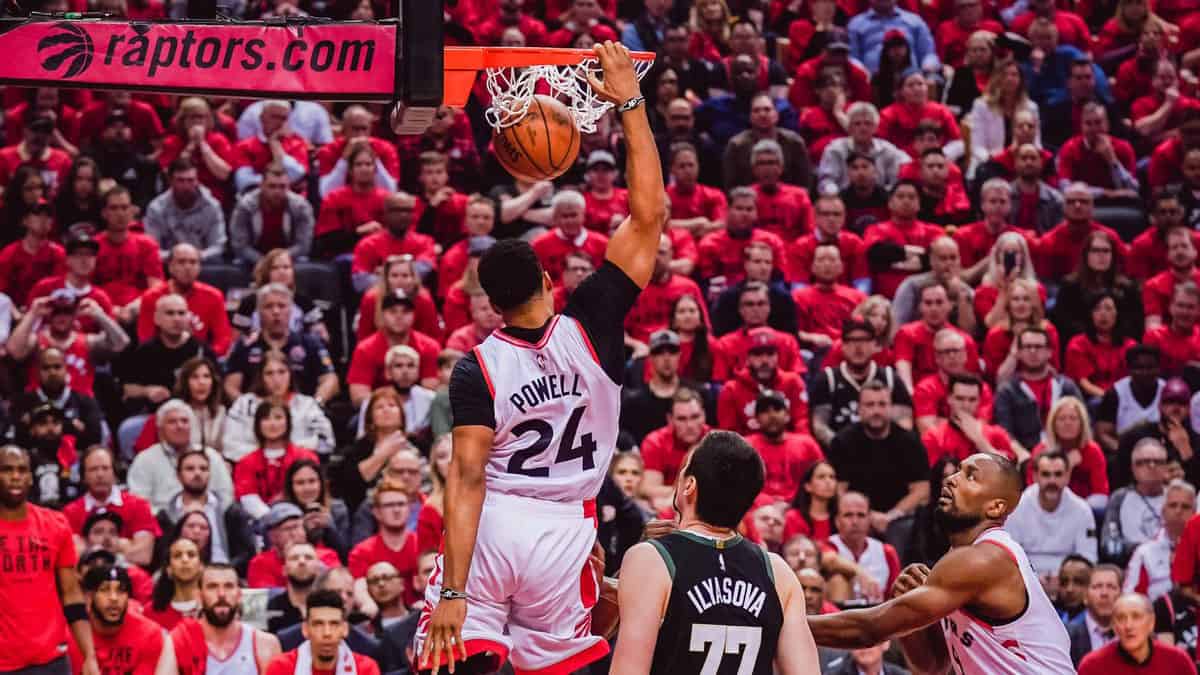 It seems like the entire country has been buzzing with excitement ever since the Toronto Raptors enjoyed a history-making win against the Milwaukee Bucks on Saturday, May 25.

The city of Mississauga is no exception.

In fact, it was recently announced that the NBA Finals will be shown at Celebration Square in Mississauga

The Raptors are set to take on the Golden State Warriors in game one tomorrow (May 30).

However, Celebration Square is not the only place where fans in Mississauga can watch the highly anticipated games.

Cineplex, along with Maple Leaf Sports & Entertainment (MLSE) recently announced that the NBA Finals will be shown at 33 movie theatres across the country.

According to MLSE, it won’t cost any money to watch the games at Cineplex theatres, however, tickets will still be required.

Tickets to the first four games of the series were available as of 6 p.m. yesterday. And anyone who wants tickets can pick them up in-person at participating theatre box offices.

“All Raptors viewing parties are free and limited to two tickets per person, per game,” reads a recent press release.

Luckily, one theatre is located right here in Mississauga.

The 33 theatres that will be hosting Raptors viewing parties are as follows:

The 2019 NBA Finals will be screened as part of Cineplex Events’ specialty programming.