Raptor’s Games Will Be Shown at Celebration Square in Mississauga 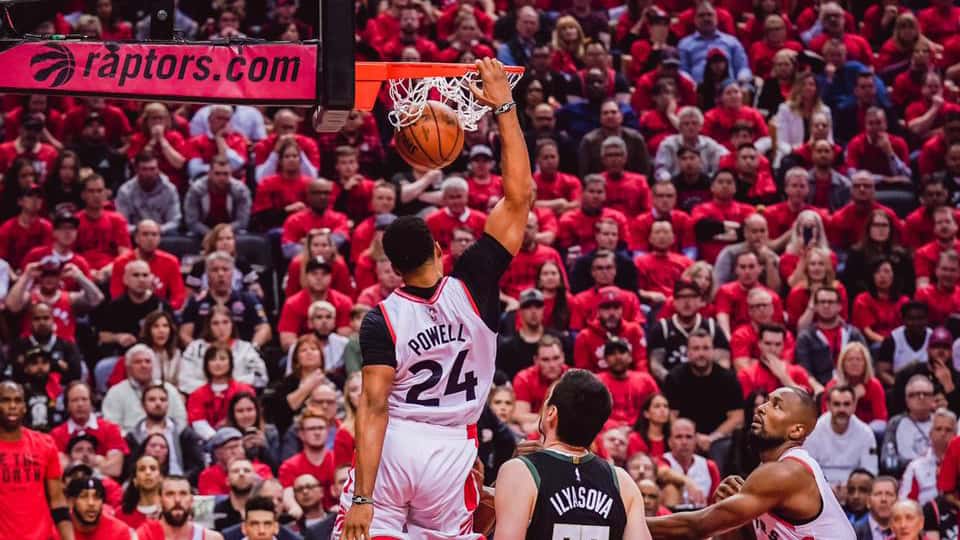 Ever since the Toronto Raptor’s enjoyed a history-making win against the Milwaukee Bucks on Saturday, May 25, fans from Mississauga have been asking one very important question: Will Celebration Square broadcast upcoming Raptor’s games?

Earlier today, the city said that it will be able to show the games at the city’s biggest gathering spot.

“We are excited to announce that we have just received the rights to show the Raptors NBA finals games on our Celebration Square screens. Our team, at the Square, is just working out all the logistics and will release the detailed schedule and plans later tomorrow,” Celebration Square staff said in an email to insauga.com.

Mayor Bonnie Crombie also said, “we are very excited to announce that Celebration Square in Mississauga will be transformed into Jurassic Park West for the NBA Finals! I can’t think of a better place for Mississaugans and all those living out west to come together to cheer on the Raptors! Starting this Thursday, we will also be raising the Raptor’s flag at City Hall and lighting our clock tower red and black on game nights.”

So there you have it–you can watch the games with the rest of the city in “Jurassic Park West” this spring!

The Raptors will soon find themselves up against the Golden State Warriors in the NBA Finals, with the next game scheduled to take place on Thursday in Toronto.

Great news! We have permission from #MLSE to turn Celebration Square into Jurassic Park West! @Raptors games will be shown at @MCSEvents. Stayed tuned for updates! #wethenorth #nbafinals #raptors905 pic.twitter.com/2nMSOq0sVc