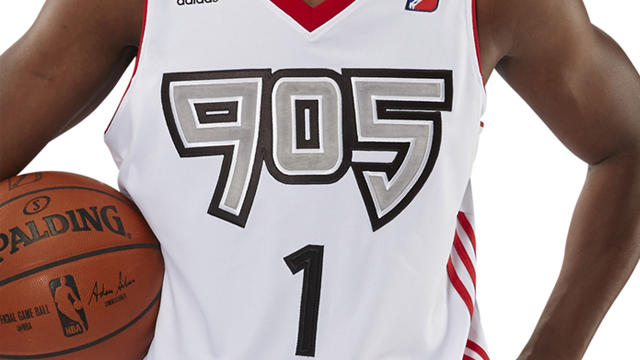 Don’t count out the Raptors 905 under any circumstance.

There was only one word for the first frame: rough.

Three blown offensive possessions to start the game, no field goals made until seven minutes into the game, no made 3-point shots and nine turnovers were the low-lights of Mississauga’s performance.

The Raps needed a short memory to move on from Westchester’s controlling 25-14 lead and to find a way to contain their big men who scored 18 points in the paint.

Come the second quarter 905er Brady Heslip finally gave the squad a boost with the team’s first trey basket of the game. The 905 picked up the pace with aggressive man-to-man defence and adjusted to a quicker transition game.

Then the 905 were making shots all over the floor and made up for their first 12 minutes with 34 points in the quarter.

C.J. Leslie initiated the turning point with a two-handed jam to cut the lead to eight points. Once the 905 had their confidence back, it only took leaders like Leslie, Axel Toupane, Yannick Moreira and Fred VanVleet the last four minutes of the half to close in on the Knicks 50-48.

All it took was the Raps to knock on the Knicks door, once they got there Mississauga was ready to knock the whole house down.

Fast forward to a back-and-forth final quarter and a stunned Westchester team whose lead turned from 13 points of confidence to one point of doubt.

Toupane was the catalyst in the fourth with 11 points. But really, it was a total team effort with Heslip shooting 40 percent from short and long range and Edy Tavares owning the paint with six points.

The 905 were within a basket of the Knicks’ lead for the second half of the quarter.

Key stops and timely turnovers late in the game left the outcome to free throws.

The game rested on VanVleet’s shoulders when he drew a foul with four seconds to go down 106-105. The first shot rimmed out but VanVleet sank the last one to tie the game with the hope of overtime dangling in the balance.

But what happened next left everyone in the Hershey Centre shaking their heads.

Westchester drove the ball up the court with time ticking away. Knicks leading scorer Doron Lamb found an open lane along the baseline for a contested layup that was defended by the lanky Tavares. Though the net was surrounded by defenders on both sides, the shot rimmed out and found Knicks Keith Wright who tipped the ball in for the buzzer-beating game winner.

The loss wasn’t all bad.

The 905 get the chance to exact revenge on the Knicks when they complete a home-and-home series in Westchester on Friday at 7 p.m.