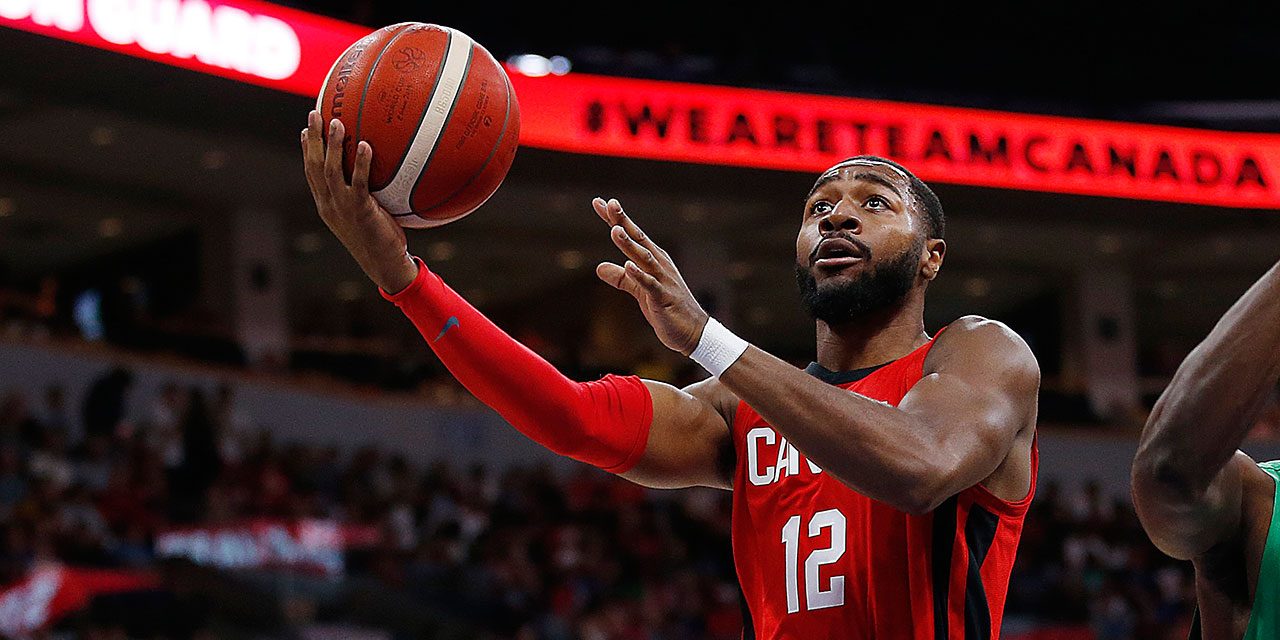 This will mark the six-year pro’s first season in the CEBL.

“Aaron is arguably one of the best defensive guards in the country and he’s making a case for himself in the NBA G League, as well,” said Honey Badgers general manager Jermaine Anderson. “His ability to shoot and get in the paint will give us different options offensively. Aaron’s willingness to work, compete and develop will be a perfect fit for our culture.”

The Ryerson grad has 238 professional games and over 5,000 career minutes under his belt.

A frequent member of the Canadian Senior Men’s National Team, Best most recently represented the country in the FIBA World Cup Americas Qualifiers where he averaged 11.5 points, 3 rebounds and 1.5 assists – helping Canada to a 4-0 record during the tournament’s first window.

The Honey Badgers tip off the fourth CEBL season on May 25, when the expansion Montreal Alliance visit FirstOntario Centre.