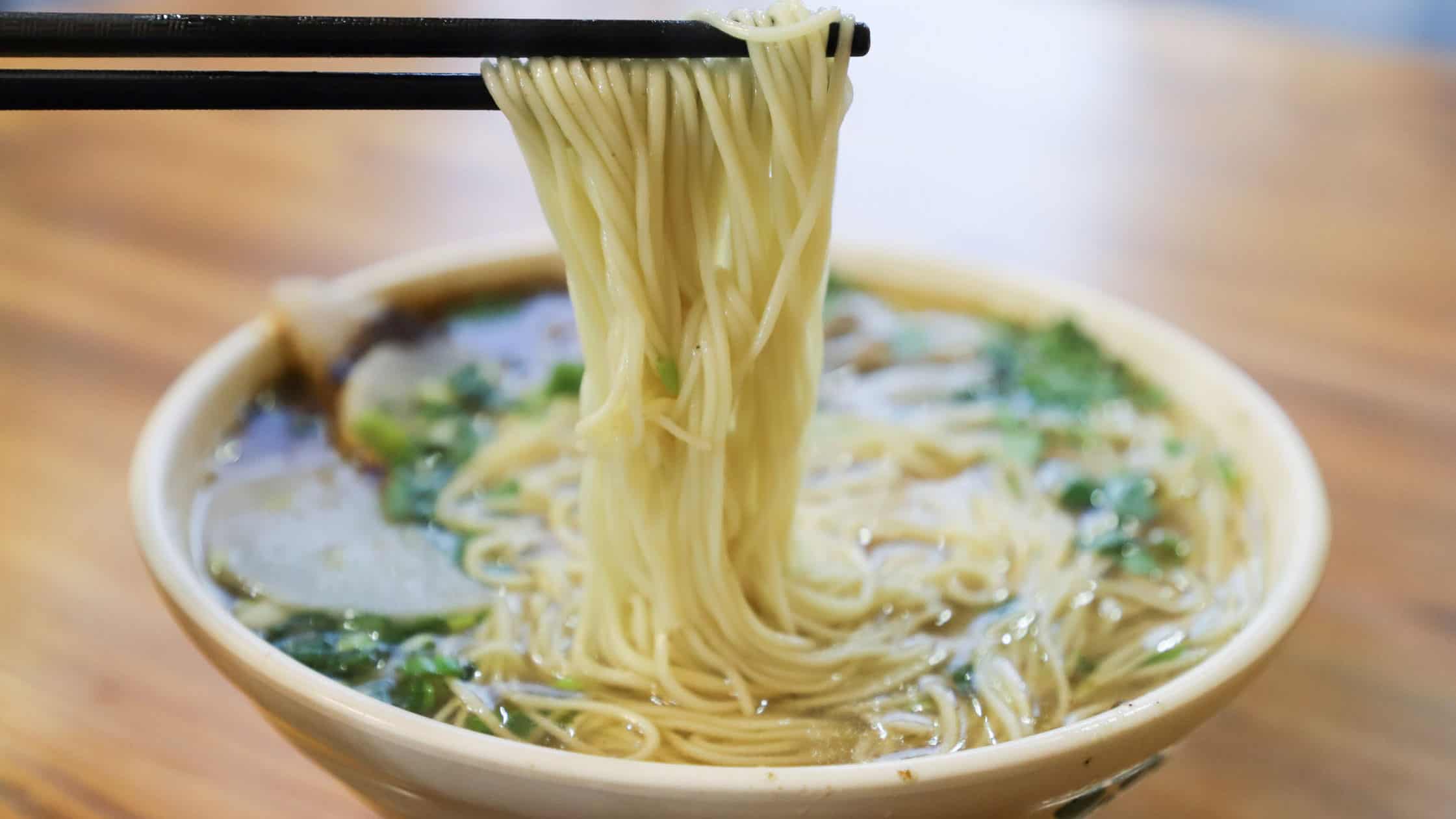 Ramen Noodle companies have recently been accused of price fixing.

These lawsuits are in regards to allegations that the manufacturers of Korean Ramen Noodles, including Nong Shim, Ottogi, Paldo, Korea Yakult, and Samyang, conspired to illegally fix, raise, maintain, and/or stabilize the price of the popular instant noodle soup.

In other words, the companies have been accused of fixing the prices of one of the world’s most popular (and affordable) casual dinner items.

Samyang Foods Co., Ltd., while not admitting liability, has agreed to consent to the certification of the Kozma Action and the Park Action as class actions for settlement purposes.

The company has also agreed to settle the Kozma Action and the Park Action.

How the payment will be distributed will be determined by the court.

If you live in Ontario, B.C., or other areas of Canada, and have purchased Korean Ramen Noodles between May 1, 2001 and Dec. 31, 2010 you may have been impacted by this alleged price fix.