Rainbow benches may soon be coming to the City of Burlington 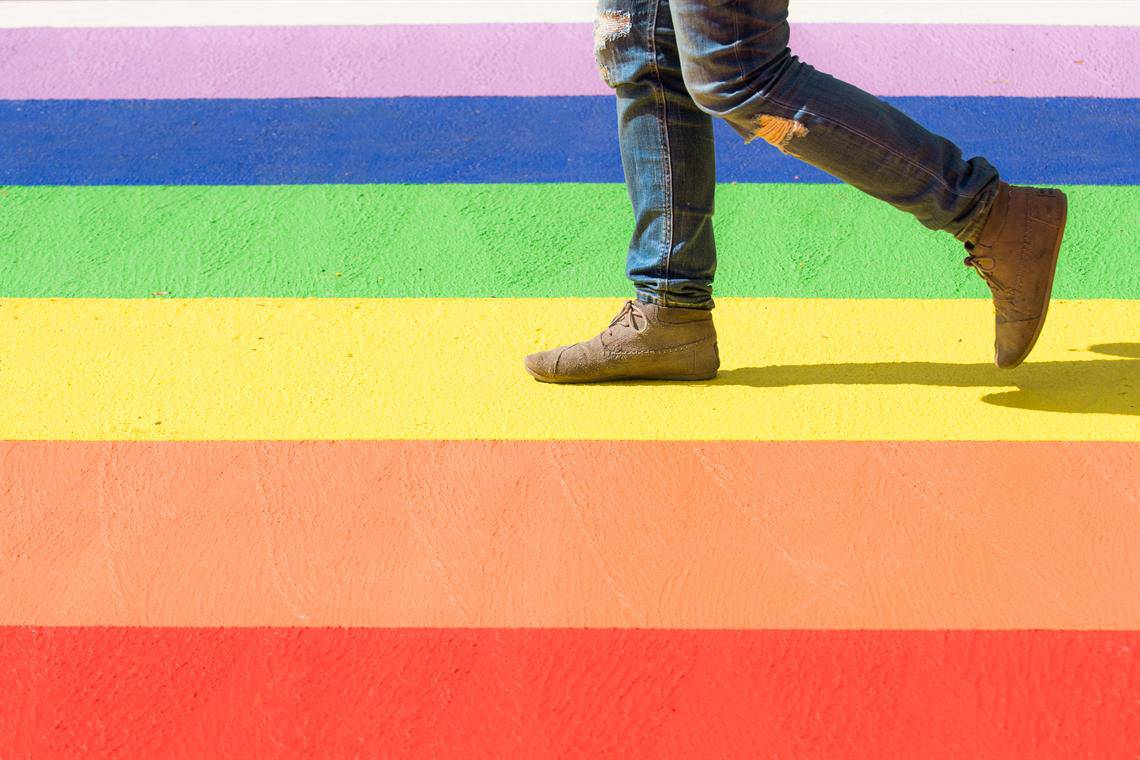 Burlington Mayor Marianne Meed Ward has revealed that the City of Burlington is looking into getting rainbow benches to show their continued support towards the 2SLGBTQIA+ community.

In an interview with inhalton.com‘s Khaled Iwamura, Mayor Marianne Meed Ward explained that the city authorized a part of the motion asking staff to look into rainbow benches in each ward.

According to the mayor, the program would allow a council member to be able to choose a location of a new bench in their ward once a year.

The mayor also told Iwamura that Burlington staff were asked to report back on a potential banner program as an alternative option in case a crosswalk or bench is not feasible in a certain part of the city. This is being done in order to ensure that there is a dispersed message of inclusion throughout the city.

At the Burlington Committee Planning, Regulation and Mobility (CPRM) Committee meeting on June 22, council approved the motion by a 4-3 vote.

At the same council meeting, Meed Ward expressed her support and stated that a visual display across the city can go a long way for youth in the 2SLGBTQIA+ community who may be struggling.

Last month, the city conducted a survey to gather feedback from the community to find out where they would want rainbow crosswalks to be located. According to the mayor, there were over 4,200 people who responded to the survey.

The Mayor revealed in a previous interview with Iwamura that one of the locations for the new rainbow crosswalks will be at the intersection of Fairview St. and Drury Ln.

“This is so critically important,” concluded Meed Ward in the interview with Iwamura, while emphasizing the importance of having permanent visible signs of support across the city.

“They [the 2SLGBTQIA+ community] face so much discrimination, especially at a young age and especially in schools.”