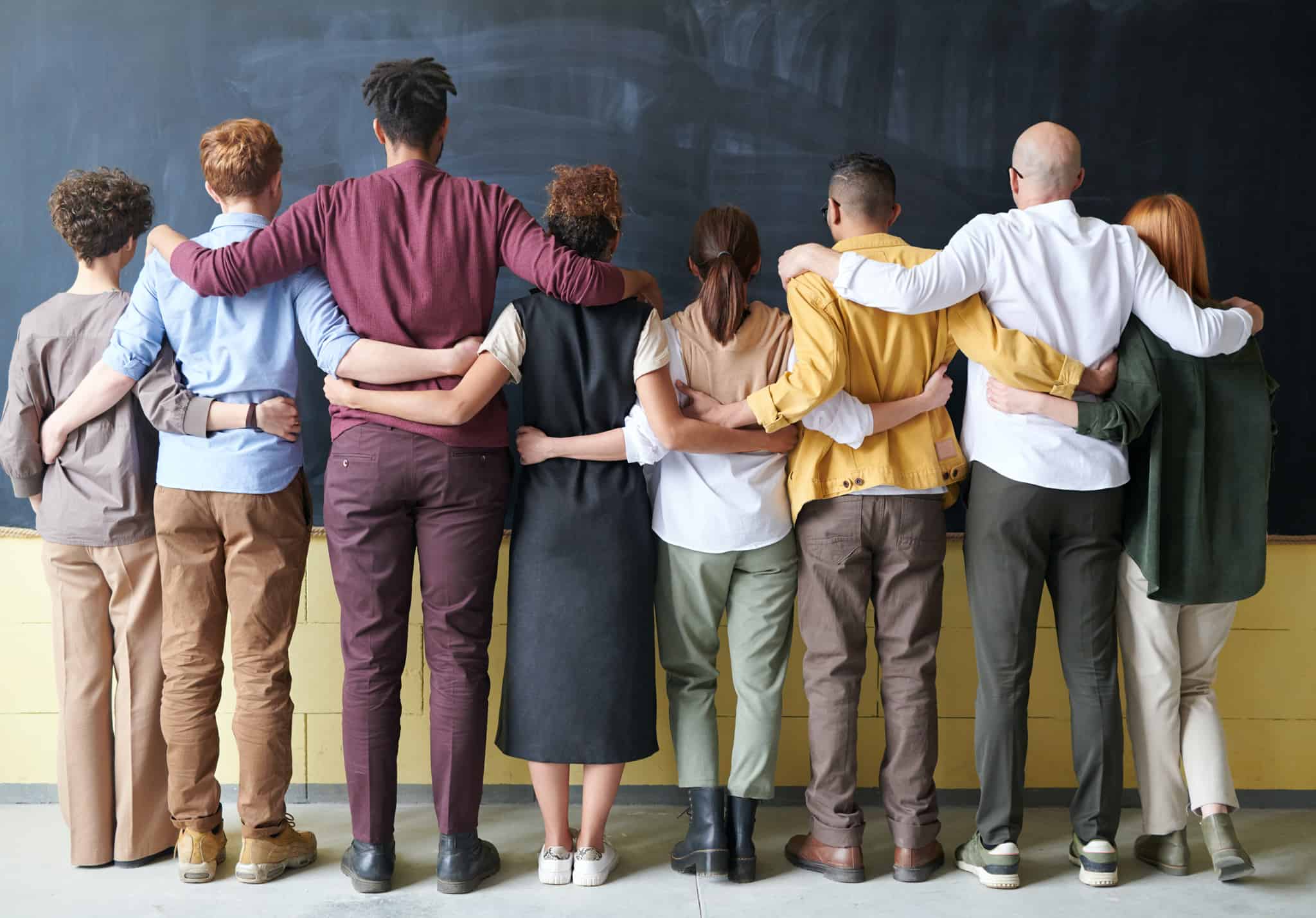 Racialized people feel they don’t belong in some parts of Oakville and Burlington while people who identify as white in Milton feel excluded as racialized and other ‘nonEnglish speaking’ families moved into their neighbourhood.

These are some of the findings from the Belonging and Racial Identity in Halton report released last week from the Canadian Caribbean Association of Halton.

The report explores what can be done to better provide Black, Indigenous and People of Colour (BIPOC) members of the community with a greater sense of inclusion and belonging.

“The Belonging and Racial Identity in Halton report is both timely and revealing,” said Andrew Tyrrell, President of the Canadian Caribbean Association of Halton. “It validates what we already know at the CCAH based on the lived experience of our members— BIPOC residents feel less of a sense of belonging and inclusion in Halton than others for multiple reasons.”

In Halton Region, the total percentage of racialized individuals is nearly the same across Canada at 25 per cent while nearly 10,000 individuals identified as First Nations, Inuit and Métis.

The report summarizes findings from a survey conducted by the Canadian Caribbean Association of Halton and the Oakville Community Foundation.

Among the topics covered, the survey asked how comfortable people feel in Halton Region.

But there were some “distinct patterns where racialized and Indigenous people felt they least belonged,” the study noted.

“For those who self-identified as racialized, they indicated some neighbourhoods feel particularly inaccessible, especially Oakville (south east) and Burlington,” the study stated.

Some respondents who identify as white, indicated they felt a greater sense of exclusion as racialized and other ‘nonEnglish speaking’ families moved into their neighbourhood, particularly in Milton.

“Milton has the highest proportion of racialized community members in Halton Region,” the study noted.

Most respondents said their municipality could have cultural events, festivals, sporting events, ethnic food vendors and hair salons that are more representative of them.

Still others felt the survey came too late and Halton Region should focus on action rather than more studies.

“These individuals stated that they had lived in the Region for a significant portion of their lives and if Halton really cared about their diverse community members, they would stop asking what was needed and start doing something substantial,” the study noted.

Some of the recommendations coming out of the report include mandatory workshops/classes for all parents and children in the Halton school system on issues of equity, diversity and inclusion; access to English classes for speakers of other languages; and Indigenous language revitalization projects.

“We believe that the recommendations in this report provide a firm launchpad for institutions to reimagine what the municipal healthcare, political, justice and education systems, and workplaces look and feel like for BIPOC folks who often feel excluded and voiceless in these spaces. As a Region and as good neighbours, we all need to engage in dialogue to bridge ‘tensions’ and find a common ground to maintain harmony in spite of our differences,” said Tyrrell.

To see the complete report visit the Canadian Caribbean Association of Halton website.