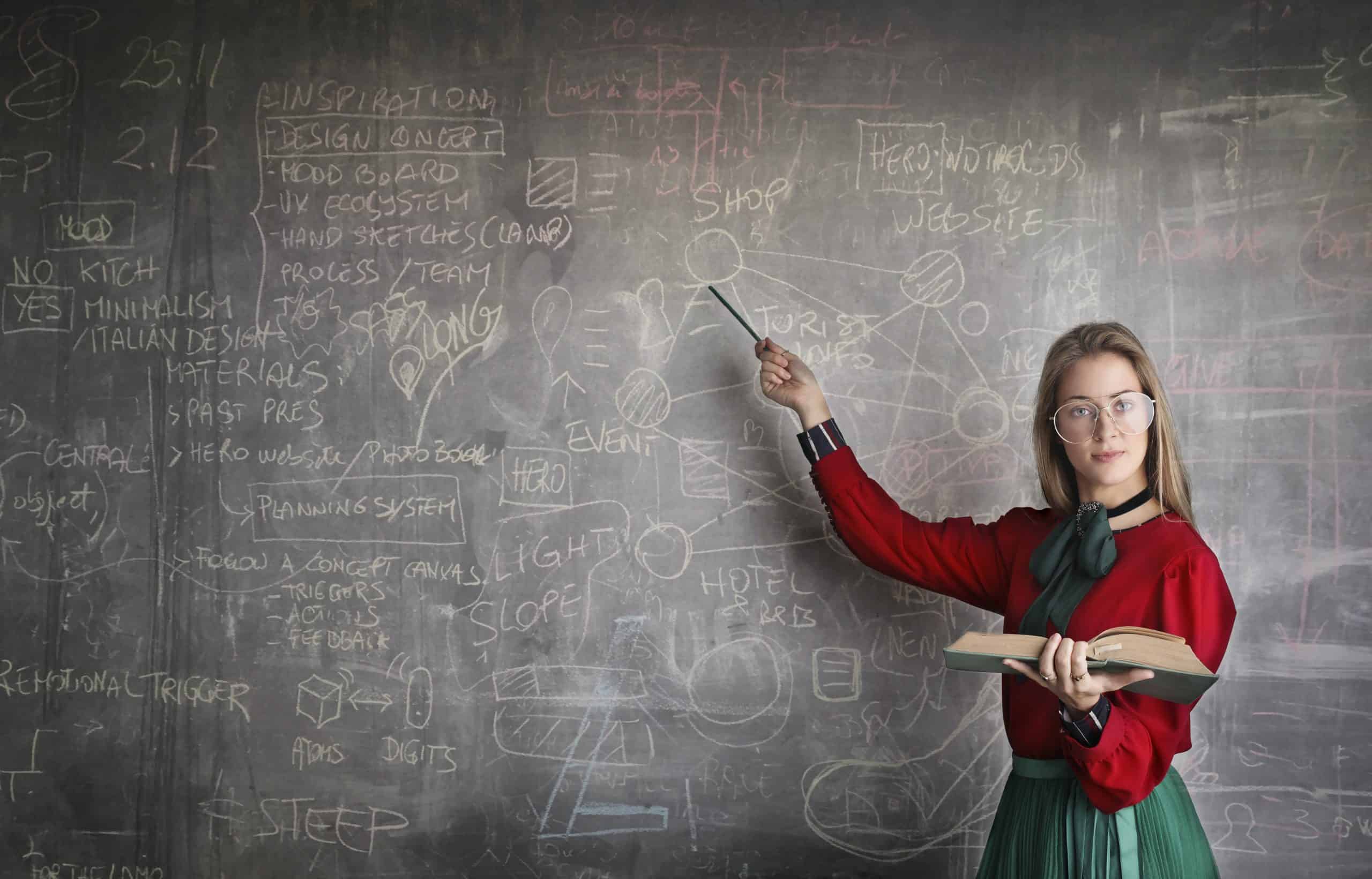 High school students in Oakville, Burlington, Milton and Halton Hills will have to sit through extra-long classes soon.

The local school board, along with the Toronto District School Board (TDSB), have already told parents that they will go ahead with a “modified semester” system that would see students take four courses over a longer term, alternating which two classes they have each week.

“The modified semester offers more face-to-face time between students and teachers, encouraging an opportunity to build relationships and support an increased sense of belonging in class,” the Toronto board said in a message to parents.

“It also offers a slower pace by learning over a longer period of time than the quadmester model.”

Both the TDSB and HDSB said the plan has the Ministry of Education’s stamp of approval.

The move comes after the boards said the Ministry of Education directed them last month to continue with the quadmester system in order to prevent kids from mixing with too many of their peers, for fear they might spread COVID-19.

Quadmesters, put in place for the 2020-2021 school year, saw students take two courses at a time for a period of roughly nine weeks.

In lieu of that, said TDSB spokesman Ryan Bird, the board proposed the modified semester system as an alternative. The board is still determining how long a semester will be, but it will last longer than the quadmester’s nine weeks.

The pre-pandemic norm was 300 minutes of class time, often divided into 60-minute periods.

The Halton school board said it would prefer to offer standard semesters without the overlong classes.

The modified semester, running over 20 weeks, will allow them to switch to such a model partway through the academic year if the provincial government allows it, the HDSB told parents.

The TDSB, meanwhile, said it was motivated to find an alternative to quadmesters due to pushback from parents.

“We realize that this is not a perfect solution,” Bird said of the modified semesters. “But under the current guidelines, we’re trying to make it as close to normal as we can.”

There’s been a strong backlash to quadmesters from parents and students who say that it’s difficult to concentrate during lengthy classes, and the reduced timeframe for courses makes the workload unmanageable.

An online petition urging the province to ditch quadmesters and cohorts in September has garnered more than 15,000 signatures.

Joanne Pearson, the Collingwood mom of three who started the petition, said it’s been a tough year for her sons.

“You’re compressing a curriculum into 10 weeks, so it’s been a real struggle,” she said. “Things like English, you’re now expected to read a novel and write an essay within a couple days timeframe.”

The modified semester system fixes some of the problems, giving students more time to complete assignments and study for tests, she said, but she thinks things should return to the pre-pandemic normal in September.

“These kids and these teachers will have two doses (of COVID-19 vaccine) by September,” Pearson said. “That’s happening quicker than we ever thought it could.”

A spokeswoman for Education Minister Stephen Lecce didn’t comment on the quadmester pushback or the modified semesters, but said the government wants things to get back to normal as quickly as possible.

“With all students aged 12+ and education workers prioritized for double vaccination prior to September, this will enable more flexibility and allow for a more normal in-class learning experience – including clubs, sports, and extra-curriculars,” Caitlin Clark said in an email, pointing to the province’s investments in the education sector.

The province is also requiring that all school boards offer a remote learning option for students come September, giving parents a choice about whether they feel safe sending their kids back to the classroom.

By the Canadian Press 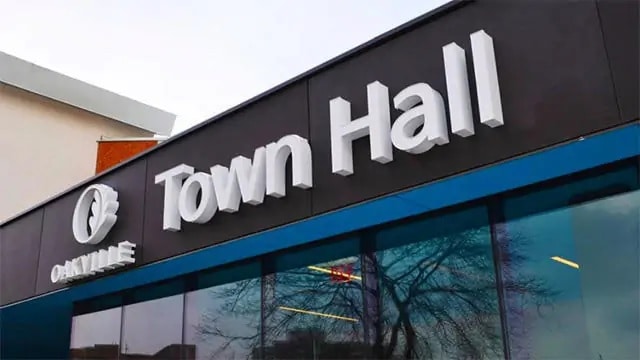