Puppy Thieves on the Run in Mississauga 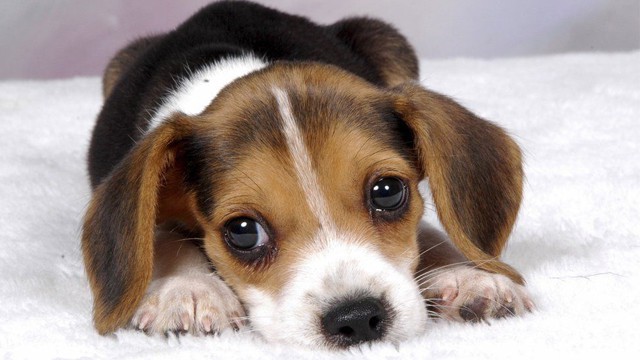 It’s not your ordinary theft, but it’s definitely more heartbreaking.

A Mississauga man trying to sell his puppy in Malton Wednesday night was met with a nasty surprise when he was pepper-sprayed and had the dog stolen from him.

Police are investigating the incident, which they say happened around 8 p.m. in the area of Catalpa Road and Morning Star Drive, according to the Mississauga News.

The victim had made arrangements to sell the dog on Wednesday, but upon arriving at the location he was pepper-sprayed by three suspects who then took the dog and fled the scene.

The suspects, two men and one woman, were seen driving away in a grey Honda Civic.

Peel Region Paramedics fortunately responded to the incident and treated the victim.