Public School Set to Close at the End of the Month 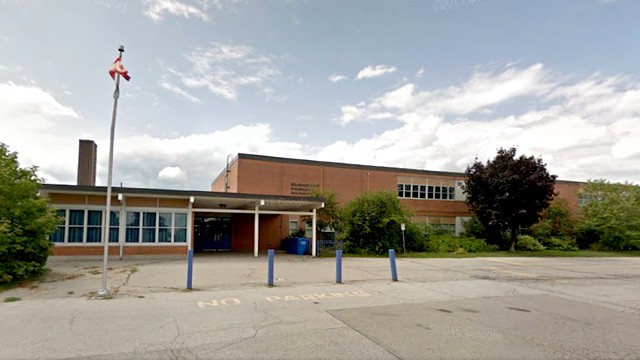 It’s a sad farewell to a place where many have learned, taught, and generally shared some great experiences.

Elmcrest Public School is set to close after its last day of classes on June 30.

The Clarkson elementary school, which opened way back in 1960, has been forced to close its doors due to low enrolment.

Many had the chance to say a proper goodbye by attending the school’s final open house, held last week on Thursday night.

Hundreds of people (current and former students, staff, and parents alike) took one last trip down memory lane, going through old photos, a time capsule, and signing a memorial wall.

Elmcrest was part of a Pupil Accommodation Review that called for several other schools to be closed down as well: Pheasant Run, King’s Masting, Ashgrove and Willow Glen public schools.

Willow Glen will also be closing at the end of the month. The rest of the aforementioned schools have already been closed.

Elmcrest and Willow Glen were originally supposed to close in June 2015, but were allowed to stay open for one more year due to construction at Hillside Senior Public School, which is where students of the two schools will be moved to this September.