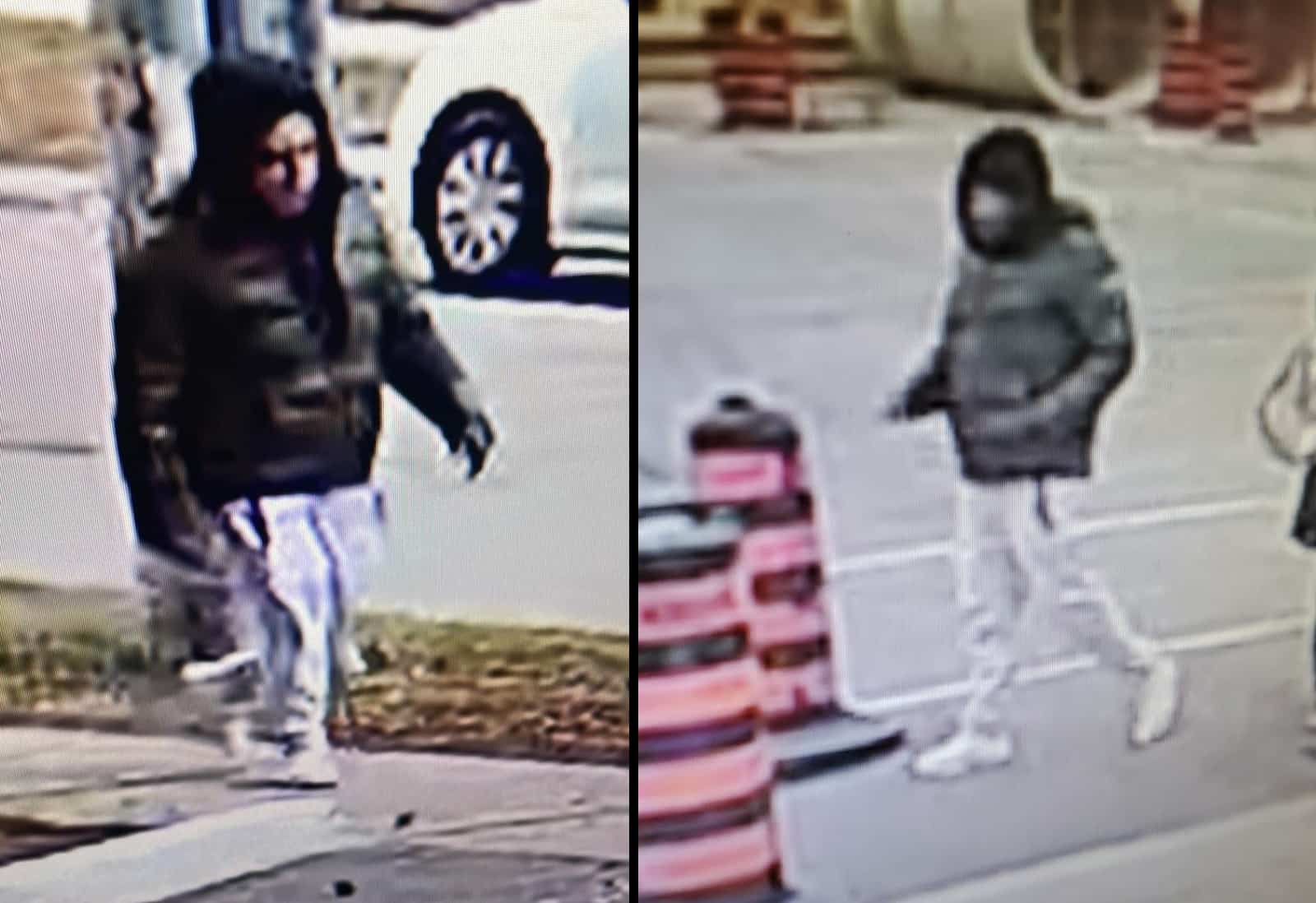 There was a stabbing in Mississauga that left the victim in critical but stable condition.

On January 10, 2023, at approximately 4:40 p.m., the victim was in the area of Hurontario Street north of John Street in Mississauga.

At this time, an unknown suspect approached the victim from behind and stabbed him. The suspect fled the area, running southbound on Hurontario Street, and then eastbound onto John Street.

The victim was transported to a local hospital by ambulance and subsequently transferred to a trauma centre, where he is currently in critical but stable condition.

At this time, police believe this to be an unprovoked attack. The suspect is considered armed & dangerous. If you observe this man, please do not approach and call 9-1-1 immediately.

Investigators are asking anyone with information on this incident to contact 11 Division Criminal Investigation Bureau officers at 905-453-2121 extension 1133.

Anyone with video surveillance, dashcam or digital video footage is encouraged to visit our evidence submission page.  Information may also be left anonymously by calling Peel Crime Stoppers at 1-800-222-TIPS (8477).