Public meeting in Hamilton about incinerator proposal in Dundas 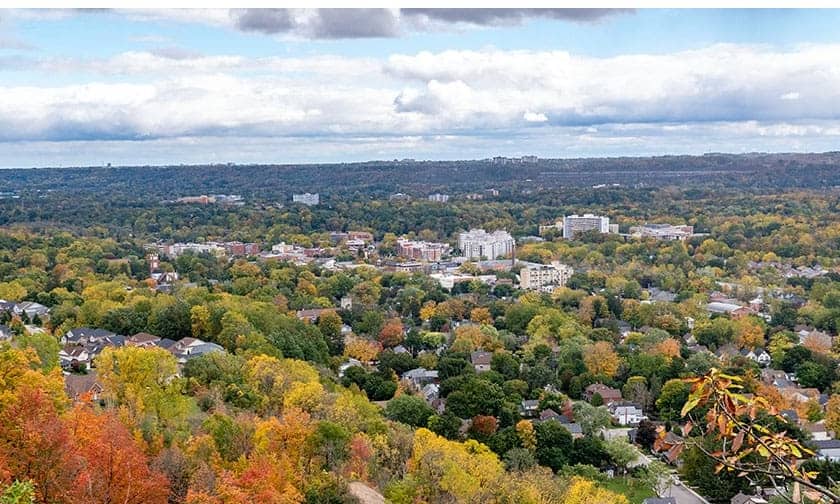 A climate justice group in the Dundas area of Hamilton has questions about a multinational’s proposal to burn garbage for fuel.

On Wednesday (Oct. 5) at 2 p.m., a virtual public meeting will be held in regard to Carmeuse Dundas’ “application for alternative low-carbon fuels” at its industrial site at 600 Hwy. 5. The site is just a few kilometres north of two popular conservation areas, Tews Falls and Crooks’ Valley.

Action 13, which is a community group focused on climate action in Dundas, said it is worried about how incineration would affect air quality.

“Details are still coming in but this is one to watch,” a newsletter article from the group says. “There are many questions around how this will impact air quality and emission rates.”

The City of Hamilton declared a climate emergency in 2019, which started a drive that led to the approval of a Climate Adaptation Strategy this past summer. During public delegations, Citizens at City Hall cofounder Don McLean supported the strategy amid misgivings about “some flaws and fuzzy thinking.”

McLean is also skeptical about the general good of burning waste for fuels.

“If burning garbage was a way to reduce emissions then we’d have heard of that aleady,” McLean says in Action’s 13 newsletter.

Meeting registration is online. There is some recent history, not too far from Hamilton and Southern Ontario, of public opposition stopping a plan to burn waste for fuel for cement.

In late 2017, LafargeHochim agreed not to accept municipal garbage for burning at its Ravena, N.Y., plan in New York state, which borders Ontario. Last spring, the state’s department of environmental conservation decreed that it will not allow the same plant to burn tires and tire-derived fuel at that same plante, although LafargeHochim had never done so.