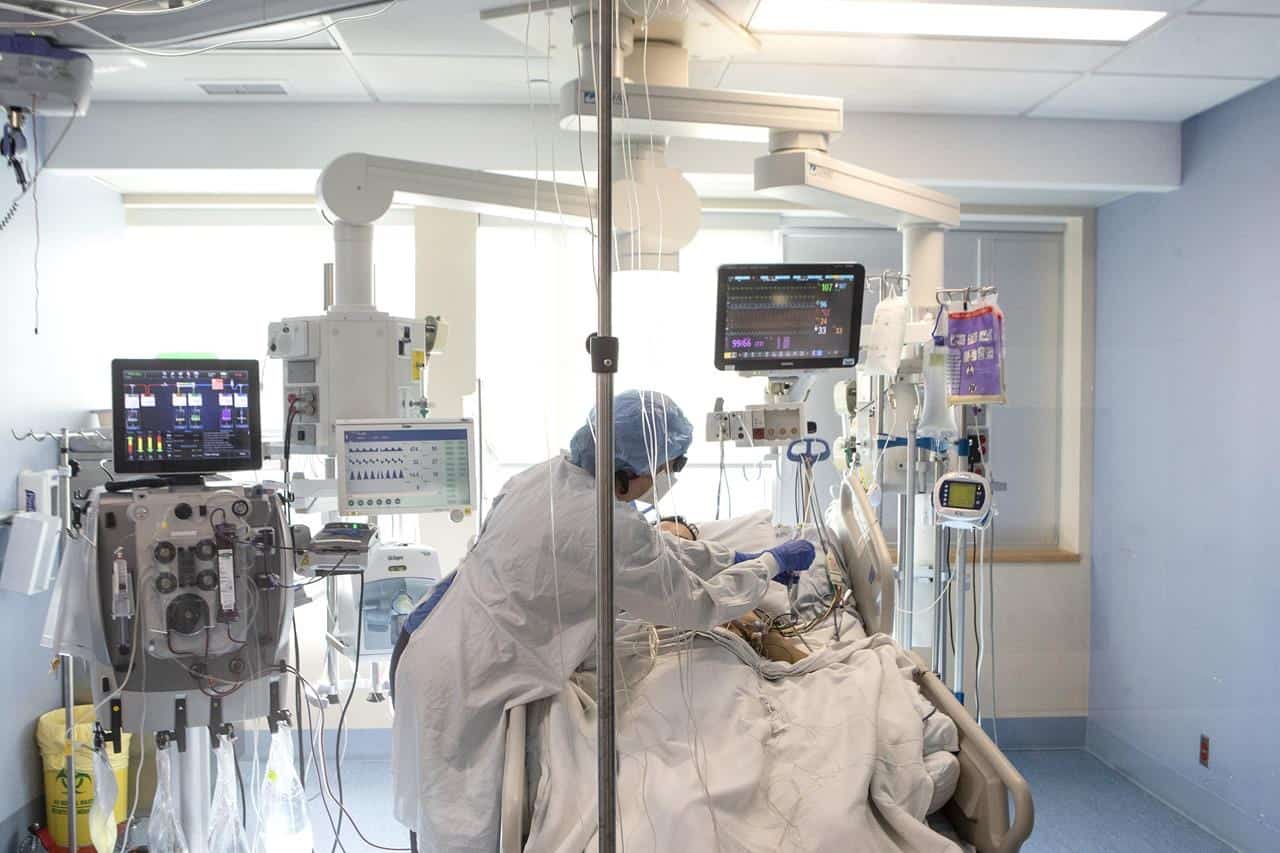 Personal support workers at hospitals across Ontario have been waiting months to receive a wage increase promised by the government, with unions and hospitals saying a delay in instruction from the province had been holding up the payments.

The delay means many workers have effectively taken a wage cut, unions said, despite Premier Doug Ford announcing in March that the temporary $2 hourly raise brought in during the pandemic would be made permanent.

Several unions said they’ve been pressuring the government on the issue and note that the long-awaited provincial instructions have recently started arriving. They are now pushing the government to expedite payment of the missing wages and explain the delay.

“There’s no excuse for this,” said Michael Hurley, president of the Canadian Union of Public Employees’ Ontario Council of Hospital Unions.

The wage delay has left workers feeling “misled, discouraged and undervalued” at a time when the hospital system is strained and several emergency departments have had to temporarily close for periods of time due to lack of staff, Hurley said.

“These aren’t feelings that we want them to have,” he said.

The wage enhancement was first introduced more than two years ago as a temporary measure to support health-care workers during the pandemic. It was repeatedly extended for months at a time until March, when Ford announced plans to make the raise permanent.

After that, CUPE said personal support workers in long-term care and social services continued being paid the higher hourly rate without interruption but that was not the case for hospital workers.

Several unions and hospitals told The Canadian Press that lack of instruction from the government on eligibility and funding held up the process to provide the permanent wage increase to hospital PSWs.

The government did not comment on the delay in directions related to the hospital PSW wage increase. A spokeswoman for Health Minister Sylvia Jones said in an email that “this funding has been distributed across the province.”

“Those who have concerns about payments are encouraged to engage with their employers to seek additional information,” Hannah Jensen wrote.

One St. Catharines hospital sent a letter Monday to a union representative with SEIU Healthcare saying it had “received word from the Ministry of Health that the wage enhancement has now been made permanent.” Hotel Dieu Shaver promised the PSW wage enhancement would appear on future pay stubs.

But a spokesman for the union said issues remain as hospitals take different approaches to the payments.

Some are giving retroactive pay in one lump sum, with others spreading it out over multiple paycheques. As of Tuesday, only one hospital that employed SEIU members had provided a funding letter, Corey Johnson said.

A spokeswoman for the University Health Network in Toronto said in an email that “hospitals have been waiting for approvals on process and eligibility from the government,” but UHN had only received its own instructions a few weeks ago.

“The payments are underway and are retroactive,” Gillian Howard wrote. “I’m not sure which pay period but certainly as soon as it can be managed.”

Tyler Holmes, a personal support worker at Soldiers’ Memorial Hospital in Orillia, Ont., said he heard last Friday from his union that the hospital received its funding letter from the province, and payments would begin sometime this month – more than six months after he started on the job.

Holmes said he likes his job at the hospital, which he took up after working in long-term care, but was frustrated by the delay in getting the permanent wage increase.

“Within the first couple of months, there was a lot of thought about whether I would stay on at the hospital or whether I would go back to long-term care because of the pay cut,” he said in an interview. “It came down to bills, and as we know, the cost of living isn’t going anywhere except for up.”

She said the organization has been covering the wage enhancement at its hospitals in Bracebridge and Huntsville based on the government’s pledge in the meantime, in a bid to support recruitment.

CUPE’s Hurley said retention is a major issue as hospital PSWs wait for their wage enhancement because they can easily make more money by working in long-term care.

Personal support workers play an important role in hospitals, he said, because their work includes tasks like walking patients and bringing them food and clean bedding, freeing nurses up to focus on other areas of patient care.

“You would think that top of mind for the government and top of mind for the Ministry of Health would be to make sure that we could retain the staff that we have now,” he said. “That’s why we’ll continue applying pressure and pointing out that it isn’t acceptable.”