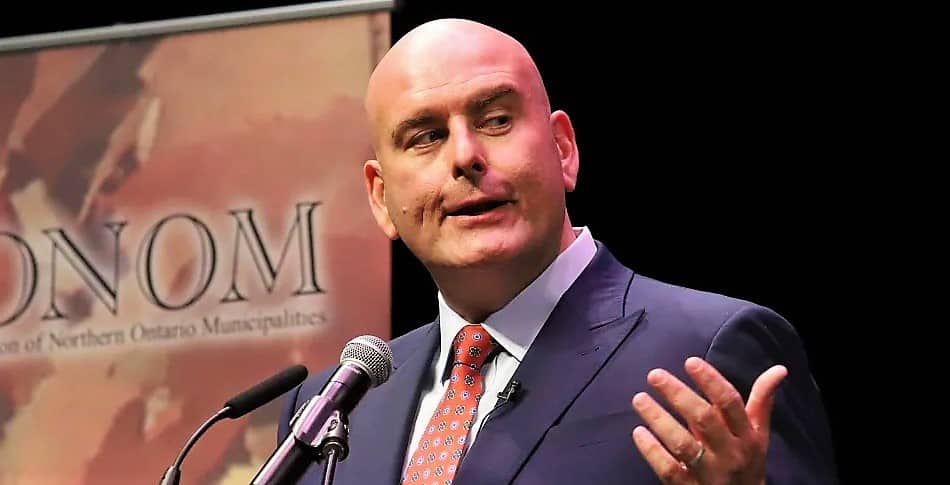 Ontario Liberal leader Stephen Del Duca will be stopping in for a Meet-and-Greet tonight (May 12) at 6 pm at Glenridge Plaza (224 Glenridge Ave) in St. Catharines.

His visit will be in support of St. Catharines Liberal candidate Ryan Madill, a captain with the St. Catharines Fire Services, who is looking to unseat NDP incumbent Jennie Stevens.

Back when Madill was selected as the Liberal candidate in February, Del Duca praised him, saying, “As a firefighter, Ryan has shown a lifelong commitment to protecting his community and helping those who need it most.”

Del Duca, who lost his Vaughan-Woodbridge seat in the 2018 Conservative landslide to PC Michael Tibollo, will also be looking to regain a seat at Queen’s Park.

So far in the campaign, Del Duca’s largest speaking point is ripping into Premier Doug Ford’s Highway 413 plans, which he describes as “spending $10 billion of your money” on a project that would “destroy the greenbelt, farmland and wetlands and save only a handful of commuters mere seconds.”