Province’s new recycling program will not be funded by Mississauga, Brampton and Ontario taxpayers 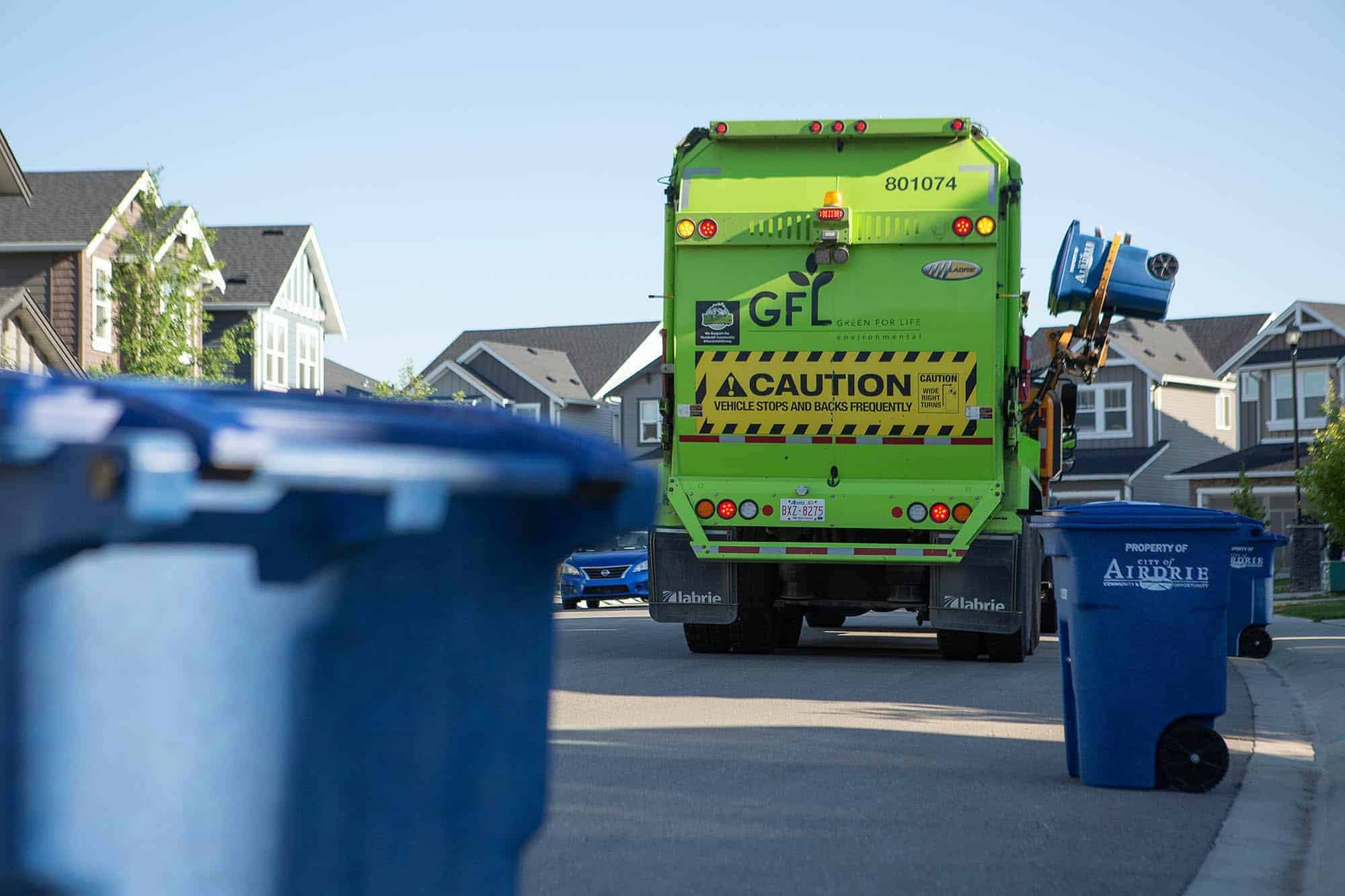 The Province has announced a new initiative intended to help Ontario go greener by improving the recycling program.

The Blue Box program will expand recycling services to more communities, and standardize the list of materials that can be recycled across the province—which is intended to clear up any confusion as to what does and does not go into the blue box (something some residents struggle with).

It will also save municipalities money, as the Province is mandating producers of products and packaging foot the bill for the entire cost and operation of the new program.

The expansion of recycling services will include more facilities, such as apartment buildings, municipally run or non-profit long-term care homes and retirement homes, and schools, as well as expanding services to communities outside the far north by 2026.

Additionally, by shifting the cost of the program, which was previously funded through taxpayer money, to the producers of products and packaging, municipalities will save an estimated $156 million, while also incentivizing these companies to come up with more environmentally-friendly alternatives to single-use packaging.

Further, by combining the current, 253 local programs into a single, provincial system, it will make recycling operations across the province more efficient, simpler, and easier for residents.

Despite these changes, Ontarians will not experience any disruption to their current recycling services—communities that already participate in blue box collection will continue to receive the service as they transition to the new, producer-run model.

“Producers and municipalities have been advocating for an enhanced, producer-led Blue Box program for over a decade and I’m proud that our government has finalized these improvements,” Jeff Yurek, Minister of the Environment, Conservation and Parks, said in a news release.

“Our goal is to ensure our program remains convenient, affordable and right for communities. That’s why we are creating a stronger and more effective blue box service that will have some of the highest waste diversion targets in North America to promote greater innovations in recycling technologies and increased use of recycled materials,” he continued.