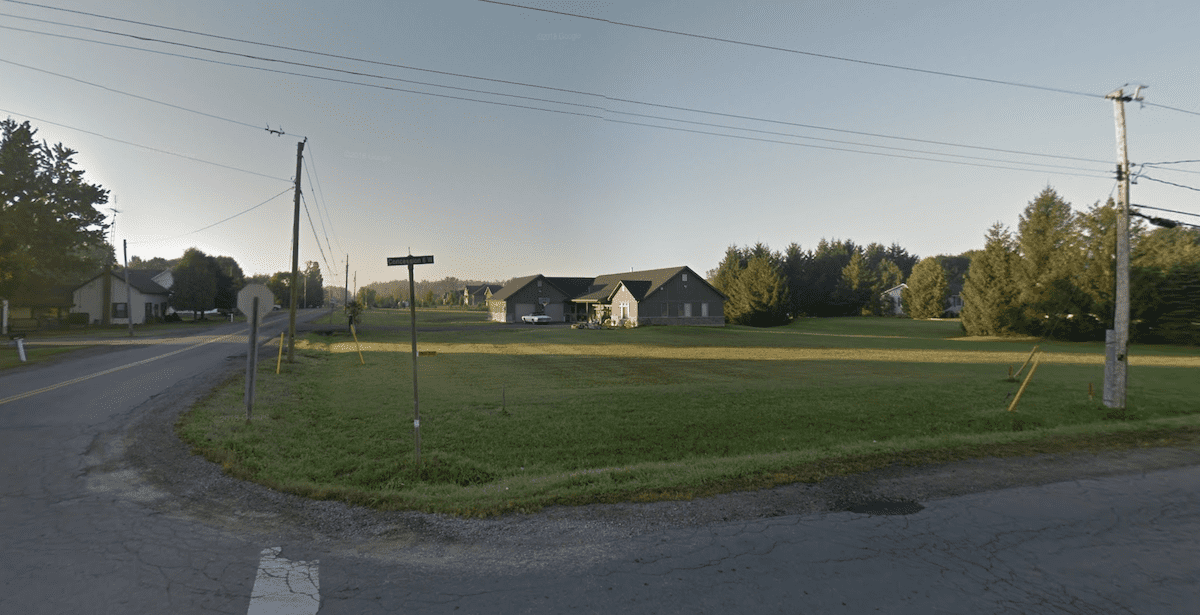 The province's new housing plan could have "several unintended consequences for municipalities," according to Hamilton Mayor Fred Eisenberger.

Last week, the province announced a plan that it says will ultimately increase Ontario’s housing supply. However, Hamilton’s mayor believes the details of the legislation contain new measures that could have “several unintended consequences for municipalities.”

“Bill 109, if passed, would only make it more difficult for municipalities to consult with the public in a meaningful way and take the necessary time to process development applications, resulting in increased costs that would be passed on to existing property taxpayers,” said Mayor Fred Eisenberger. “In effect, the cost of growth would be passed on to people who already own homes, rather than requiring new development pay for itself.”

“This is not the way to increase the availability of housing in our community,” he added.

While Doug Ford says Bill 109 will “curb non-resident land speculation, strengthen consumer protection for new home purchasers, help to build more housing using provincially owned lands, and accelerate planning processes to catalyze an increase in housing supply,” many have accused the premier of giving too much power to developers.

The list of concerns laid out by Eisenberger includes an increased provincial jurisdiction on local planning processes and decisions, penalizing municipalities for decision-making timelines not being met, a reduction in development fees replaced with increased legal tribunal fees, and the cost of growth being shifted to existing ratepayers through higher user fees and property taxes.

Meanwhile, the organization Environmental Defence blasted the government’s “More Homes for Everyone” plan.

“Bill 109 is as grave a disappointment for the environment, as we know it is for housing advocates,” said Phil Pothen, Ontario environment program manager for Environmental Defence.

“Last month’s Housing Affordability Taskforce Report should have led the government to restart the planning process with new rules that end exclusionary zoning and meet the next 30 years of housing demand by adding hundreds of thousands of homes in existing single detached neighbourhoods, rather than sprawl on farmland, forests and wetlands.”

The City of Hamilton will hold a special council meeting Friday (Apr. 8) at 11 a.m. It will include an overview from staff on the new legislation and its potential implications.