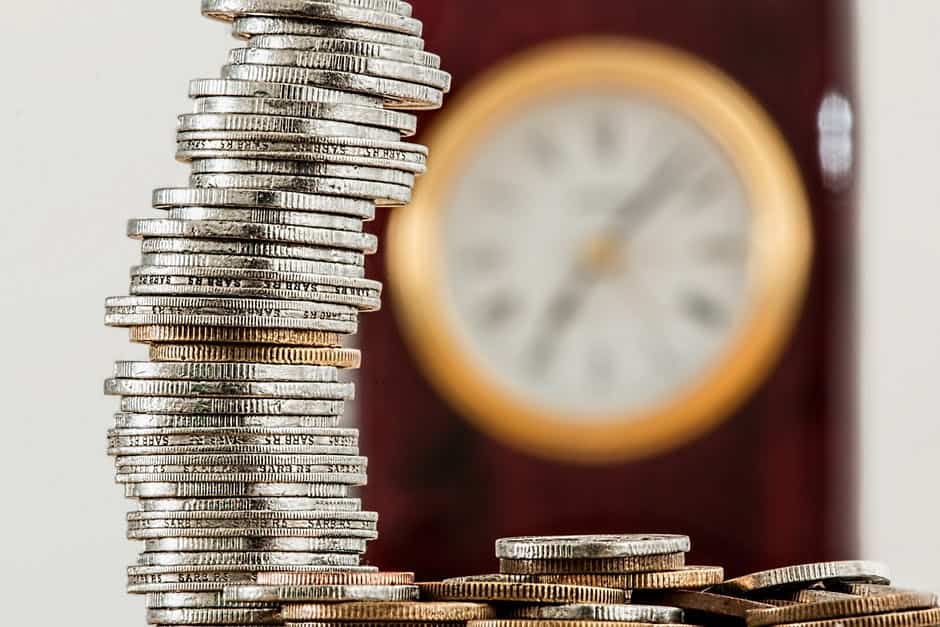 It may come as a surprise (or not) to know that the Ontario government is delivering on the grand promise of balancing the budget this year. The province has officially released the 2017-18 First Quarter Finances, which reveal that revenues are up and GDP has increased, among a few other key projections.

The 2017-18 First Quarter Finances fall under the Wynne government’s goal to balance the budget, and ultimately, to provide better healthcare, better facilities, and prompt economic growth in Ontario.

According to the province, Ontario is on track to balance the budget this year while making investments in the programs and services communities rely on.

Here are the three key projections the province highlights from the report:

The increase in revenue is particularly notable. According to the Ontario government, the $145 million increase in total revenue is a result of the bilateral agreement between Ontario and the federal government for early learning and childcare.

The projection for program expense is also up from the 2017 Budget as a result of the same agreement with the federal government.

The report says that the early learning and childcare bilateral agreement will “increase the accessibility and affordability of high-quality licensed child care and quality early learning opportunities, which is offset by an increase in federal revenue.”

More specifically, the province has stated that 100,000 more kids will have access to high-quality child care.

Changes like free prescriptions under OHIP for youth under 25 and improved facilities for seniors are just a few key projects the province has implemented during the first quarter.

In terms of GDP, the province is ahead of the game.

Ontario’s real GDP outperformed Canada, the United States, and all other G7 countries by growing one per cent in the first quarter of 2017.

According to the province, private-sector forecasters project that Ontario’s real GDP will increase 2.7 per cent in 2017, up from the 2.4 per cent projection forecasted in the 2017 Budget.

In terms of Ontario’s net debt-to-GDP ratio for the year, it’s projected to remain at 37.5 per cent, unchanged from the 2017 Budget forecast.

Expenses, revenue, and GDP aside, it might interest you to know that the current fiscal outlook plans to maintain a $600 million reserve that the 2017 Budget included to protect against adverse changes in the province’s revenue and expense.

“We are encouraged by the influx of many innovative and dynamic businesses that are investing across the province, bringing good jobs, higher wages and greater prosperity to our communities,” said minister of finance Charles Sousa.

This is all well and good, but there are three quarters left for the province to stick to this balanced budget, and it remains to be seen what will happen in terms of provincial finances next.

The First Quarter Finances are released yearly prior to August 15.