Province to probe Mississauga hospitals over complaints of abuse of power 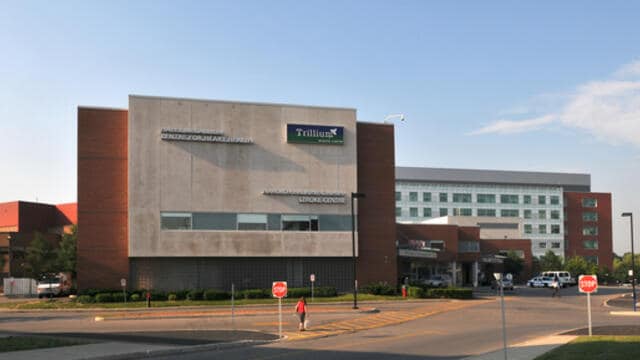 The provincial government has reportedly decided to appoint an independent investigator to look into complaints of abuse of power by administration officials at Mississauga’s hospitals.

The claims were made earlier this year by an anonymous group of doctors in two letters prepared by their lawyers.

They include allegations that hospital administration at Trillium Health Partners (THP), which runs Mississauga and Credit Valley hospitals in Mississauga and Queensway Health Centre in Etobicoke, uses “oppressive acts of intimidation” against its doctors, including threats to revoke their hospital privileges.

THP reportedly had its lawyer investigate the allegations. That review did not find anything to substantiate the claims.

However, the Ontario government decided this week it will have an independent official look into the matter, the Toronto Star reported.

The Ministry of Health has reportedly indicated to THP that it will undertake a third-party review to assess the issues raised by the group of doctors.

According to media reports several months ago, the group of THP doctors decided to speak out against what they call “terrifying working conditions.”

The doctors claim they have been targets of “abusive and unprofessional behaviour” at the hands of THP administration, and that they’re greatly concerned for their livelihoods.

The group asked at the outset for the provincial government to appoint a hospital supervisor, alleging THP administration fosters a toxic culture that is “rooted in harassment, intimidation and threats of loss of privileges, by targeting physicians who dare to question the hospital’s decision making… this has created an environment wherein physicians are afraid to practice medicine.”

THP has denied any wrongdoing and says it remains committed to delivering the highest quality of care and creating “the best environment to work and practice.”

In an email statement to insauga.com today (June 15), THP added: “We welcome the external review of these anonymous complaints as we take all complaints seriously. We will learn from it, and act on its findings and/or recommendations.”