Province says all 18+ residents in Mississauga, Brampton and Ontario will be able to book vaccine by late May 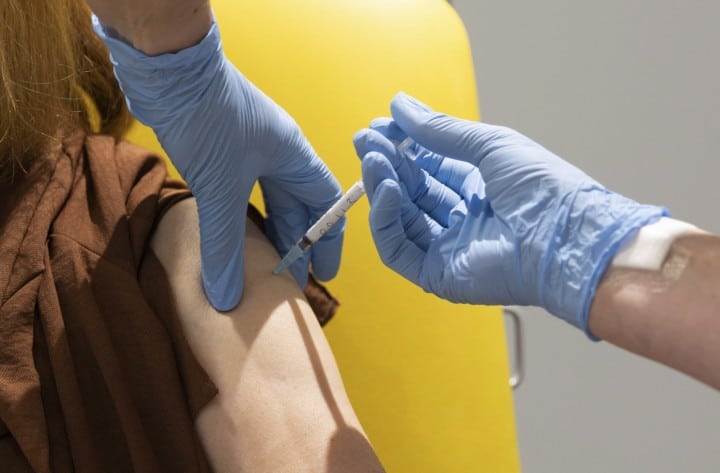 Ontario will send half its available COVID-19 vaccines to hot spots in the first two weeks of May to help fight the virus in those hard-hit regions like Mississauga and Brampton.

That will be an increase from the current 25 per cent allocation for hot spots and follows a recommendation from the province’s science advisers to allocate shots based on transmission rate rather than age group.

The Province says that during the weeks of May 3 and May 10, 50 per cent of vaccine allocations will be allocated to hot spots targeting mobile teams, pop-up clinics, mass immunization clinics, hospitals, primary care and pharmacies.

The Province says this will not take away vaccines from other public health unit regions, whose allocations will remain the same as previously planned and will increase later in May.

The government says it will return to a per capita distribution for vaccines across the province on the week of May 17.

Ontario expects to lower age eligibility for the vaccine throughout May, with access to for aged 18 and older forecast to start on the week of May 24.

The government also says it will allow those with high-risk health conditions to get vaccinated at mass sites starting on Monday.

The changes come as the province expects to receive larger volumes of vaccines in May and June, with weekly shipments of the Pfizer-BioNTech shot nearly doubling during that period.

Ontario is also starting a pilot project that will distribute the Pfizer vaccine through pharmacies in hot spots to people aged 55 and older.

That will start on Friday with eight pharmacies in Peel Region and eight in Toronto. The program is expected to expand to additional pharmacies and public health units in May, as supply allows.

The province says it has administered more than five million doses of a COVID-19 vaccine so far.

Ontario reported 3,871 new cases of COVID-19 on Thursday and 41 new deaths, a figure that pushed the province’s overall death toll from the virus past 8,000.

The ministry of health says 2,248 people are hospitalized with COVID-19, with 884 in intensive care and 620 on a ventilator.