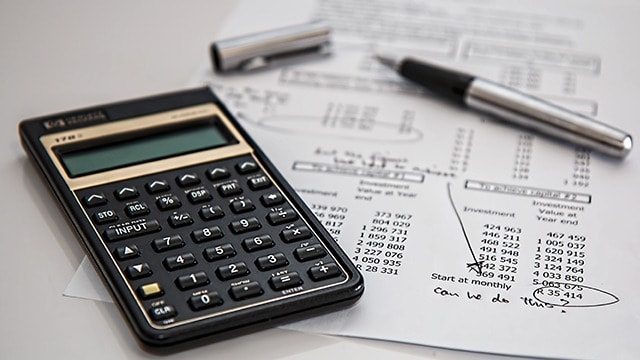 While there’s been a great deal of focus on enhancing STEM (science, technology, engineering and mathematics) literacy in Ontario, data indicates that many students still struggle with math.

And while experts differ on how to tackle the issue (and whether educators or curricula or both are to blame), the province is hoping to improve scores by implementing a four-year, multi-million dollar math strategy.

After news broke that the Doug Ford government would require all teachers–even those who don’t teach math or science–to pass math tests, the province announced that it is also working to elevate student math scores by “going back to basics.”

Ontario’s Minister of Education, Stephen Lecce, recently announced the details of the new $200-million math strategy that the province says will ensure students and educators have the math skills and resources to succeed.

“As the recently-released EQAO results confirm, our students are still struggling to meet provincial math standards,” said Stephen Lecce, Minister of Education. “We will never accept the status quo, we are demanding better for our kids by investing in a landmark multi-year strategy that will, from day one, help our students and educators build the confidence and knowledge to excel in math.”

According to the data from EQAO’s 2018–2019 assessments, the trends in math are actually relatively consistent, except for the decline among students in Grade 3.

In Grade 3, 58 per cent met the provincial math standard, a four-percentage-point decrease from the average of the previous three years.

In Grade 6, 48 per cent met the provincial math standard, a one-percentage-point decrease from the average of the previous three years.

In the Grade 9 academic course, 84 per cent met the provincial math standard in 2019, which is consistent with the average of the previous three years.

In the Grade 9 applied course, 44 per cent met the provincial math standard, a one-percentage-point decrease from the average of the previous three years.

Not unexpectedly, many students reported struggling with math–especially in the higher grades.

EQAO data suggests that across the primary and secondary levels, fewer than 60 per cent of students reported liking or being good at math.

The government announced details of the first year of funding under the new $200-million math strategy–beginning with an initial investment of $55 million in the 2019-2020 school year.

The province says these investments will: