Province orders Hamilton to shape up on sewage spills 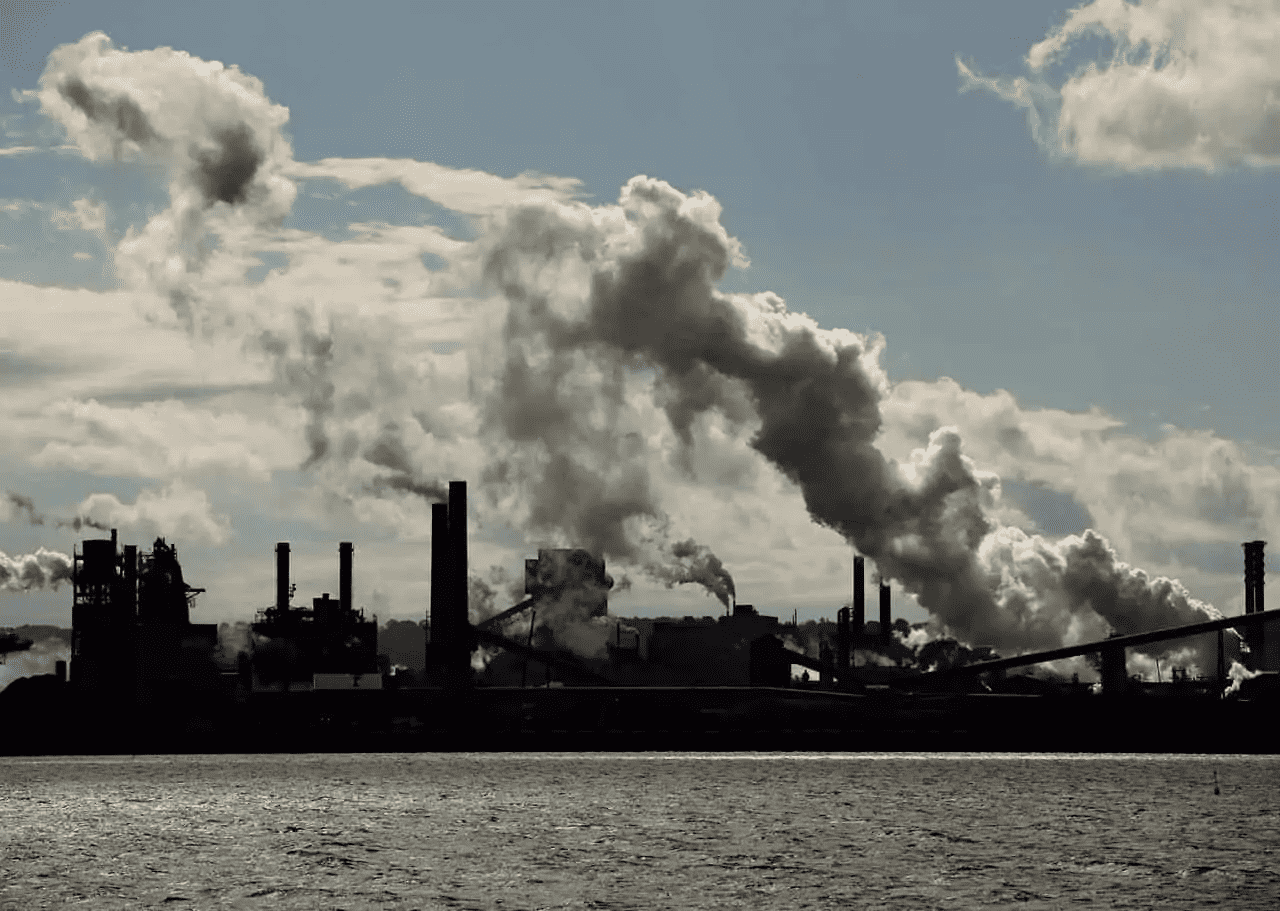 The province is ordering the City of Hamilton, which has found two sewage spills within as many months, to show how it will safeguard against that happening again.

The more recent discovery, the Rutherford Ave. spill, was found in the course of a proactive maintenance pilot program that Hamilton Water began after finding a larger spill in the Burlington St. area in late November. On Wednesday (Jan. 18), the Ontario Ministry of Environment, Conservation and Parks (MECP) issued a provincial officer’s order in regard to the spills.

The ministry and Hamilton Water have been meetings since the first spill, and MECP officers have taken samples from both sites. A city release on Wednesday said Hamilton Water “will be prioritizing the review of the order to ensure the feasibility of next steps” now that a “formal order” has been received.

Hamilton Water will bring a report to a Public Works committee on Feb. 13, the second Monday of next month.

Both spills involved wastewater from homes and residences that was incorrectly connected to a storm sewer, causing it to flow into Hamilton Harbour, instead of to a treatment plant. Senior environment officer Tyler Kelly of the MECP said he had been to both spill sites to collect samples from the “unauthorized connections” (in Kelly’s phrasing) and have them analyzed.

“I reasonably believe that the requirements specified in this Order are necessary or advisable so as to prevent or reduce the risk of a discharge of a contaminant, namely sewage into the natural environment from the undertaking or the property,” Kelly writes in the 16-page report, which is available at hamilton.ca and on the MECP website.

“I further reasonably believe that the requirements in this order are in the public interest in order to prevent a discharge of sewage into waters in the area of the city, such as but not limited to the Hamilton Harbour that may impair the quality of water.”

Both erroneously connected pipes were installed in 1996. Over 26-plus years, about 396 million litres of sewage went into the Harbour from the Burlington and Rutherford leaks. That would be enough to fill around 160 Olympic-sized swimming pools.

The order gives the city a timeline for making improvements:

At the last update, Hamilton Water had inspected 151 maintenance holes where staff had identified a potential problem since the Burlington St. smill. It plans to inspect 292 as part of the pilot project.