Province Making Changes to Student Loans in Mississauga and Beyond 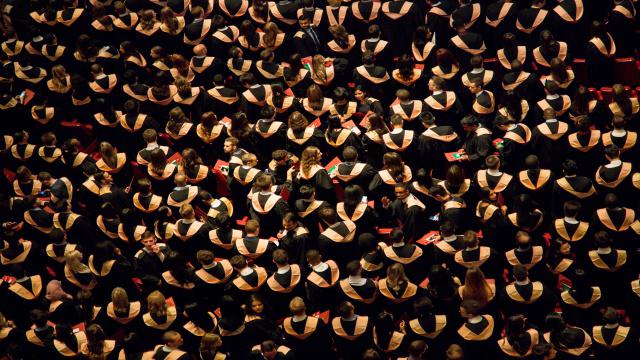 If you’re a college or university student who cashes in on the Ontario Student Assistance Program (OSAP) a.k.a. student loans, a few changes are now in effect that you’ll want to know about!

For the first time ever, students who are applying to college or university who have also applied for OSAP can check the estimated tuition costs for each program they’ve applied to and the estimated amount that will be covered by OSAP. Perhaps that will make budgeting a little easier.

Any students who receive OSAP will get a bill from their post-secondary institution that’s already been reduced by the amount of OSAP they’re getting.

As for any remaining eligible OSAP funds, the money will be sent directly to the student to cover additional costs.

That includes things like books and living expenses — it’s expensive being a student, after all!

There have already been several big changes to OSAP in the last little while. For one, OSAP applications for 2018-2019 opened four months ahead of previous years, and, of course, over one third of all full-time students are getting free tuition this year.

Students often benefit from grants in Ontario through OSAP, too. According to the province, over 400,000 Ontario students get grants and loans from OSAP, and students who qualify for OSAP can choose to turn down the loan and only receive grants. That way, there’s no money to pay back.

Here’s another helpful fact — any savings in an RESP for college or university no longer count against the money a student can receive from OSAP.

Now, if only tuition could be free for everyone.