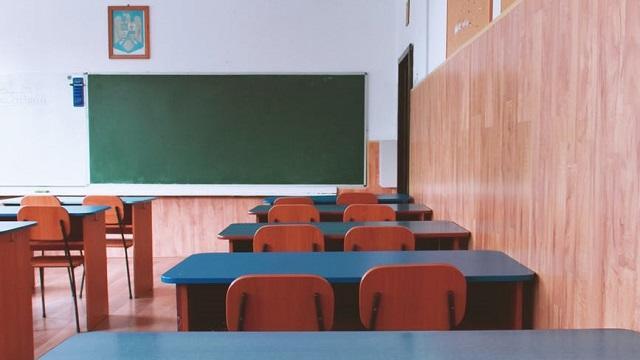 The province said it is committed to funding dozens of new schools and create thousands of school and childcare spaces across Ontario.

Speaking at the Elm Drive Public School in Mississauga on Tuesday, provincial Education Minister Stephen Lecce said the investment is part of a multi-year plan “to build, expand, and update schools and childcare spaces.”

“These investments are key to our economic recovery and further evidence of how our government continues to lead the way when it comes to investing in childcare,” Lecce said.

Rashmi Swarup, director of education for Peel District School Board, said the board is “thrilled that ground has been broken for this school,” which will give students “the opportunity to learn from some of our great teachers.”

Under the Capital Priorities Program, the province said it hopes to create 19,700 new student spaces and 1,525 new licensed childcare spaces in schools.

Some $565 million will be used to support the construction of 26 new schools and 20 permanent additions and renovations, the province said.

The province said it is planning to collaborate with several school boards across Ontario to find ways to accelerate school construction through a pilot project and modular construction methods.

The province said there are currently more than 300 childcare and education building projects in development across Ontario with more than 100 actively under construction.