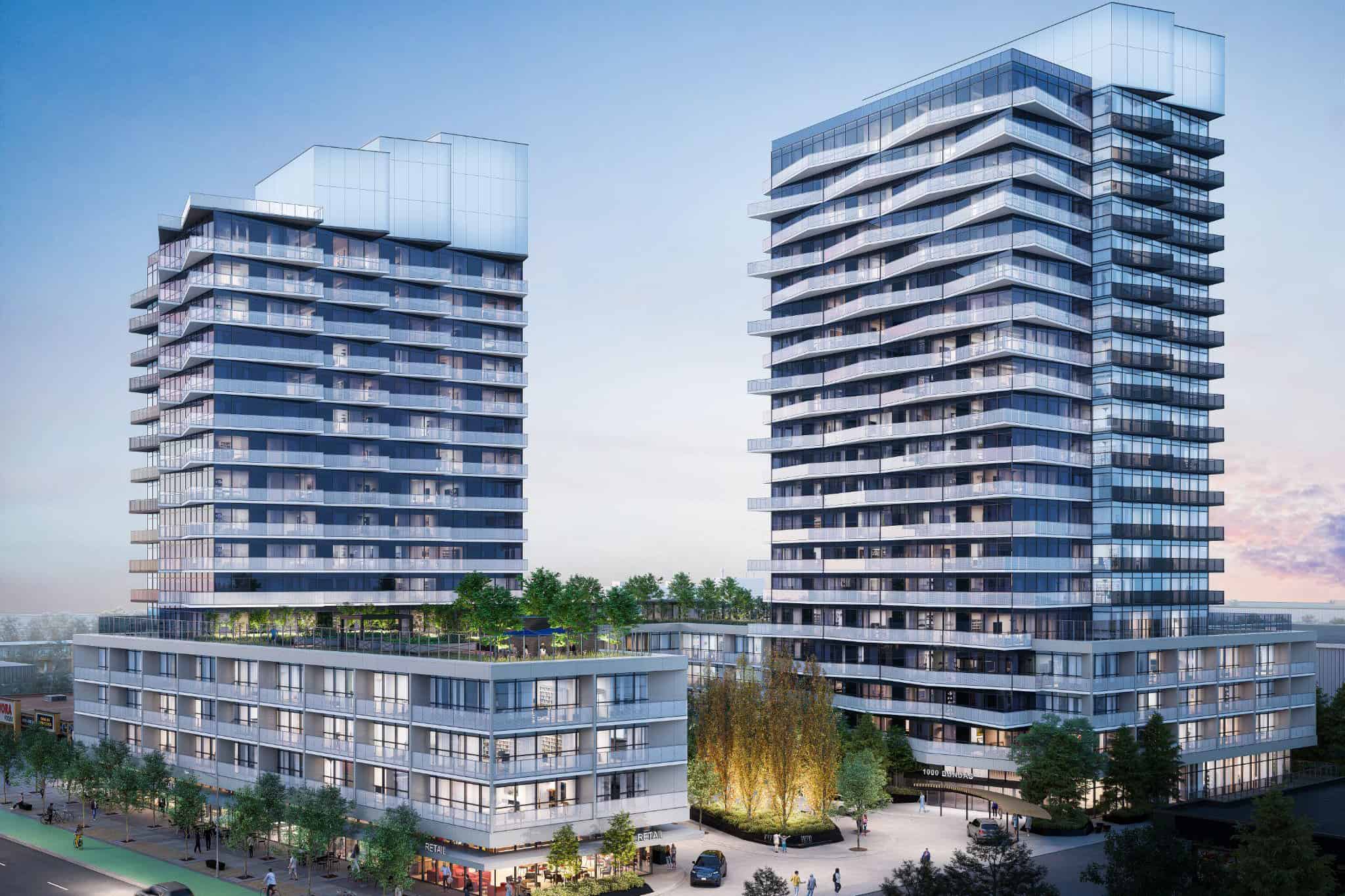 A new housing development proposed for Mississauga would add 543 new rental units to the area of Dundas Street East and Tomken Road.

The Ahmed Group of Companies (Ahmed Group), a family-owned real estate investment firm, has proposed the new community be built at 1000 and 1024 Dundas St. E.

That area is currently occupied by a furniture store at 1024 Dundas St. E., and the other property was a used car dealership.

Ahmed Group is proposing two towers of 16 and 20 storeys over a four-storey podium, and would reportedly add 543 new rental units to the area.

The mixed-use development would feature one-, two-, and three-bedroom apartments, community space, and other features.

According to Ahmed Group, the plan is for a walkable community with ground-level commercial space for retail and office use to support current and future businesses in the area.

Moe Ahmed, president and CEO of Ahmed Group, said he wants to bring more housing to his community and address low vacancy rates in Peel.

“We’re in the midst of a housing supply crisis here in Peel, and frankly all over the province. We see this proposed development of our properties at 1000 and 1024 Dundas as a logical step in doing our part to help tackle the lack of housing availability,” said Ahmed. 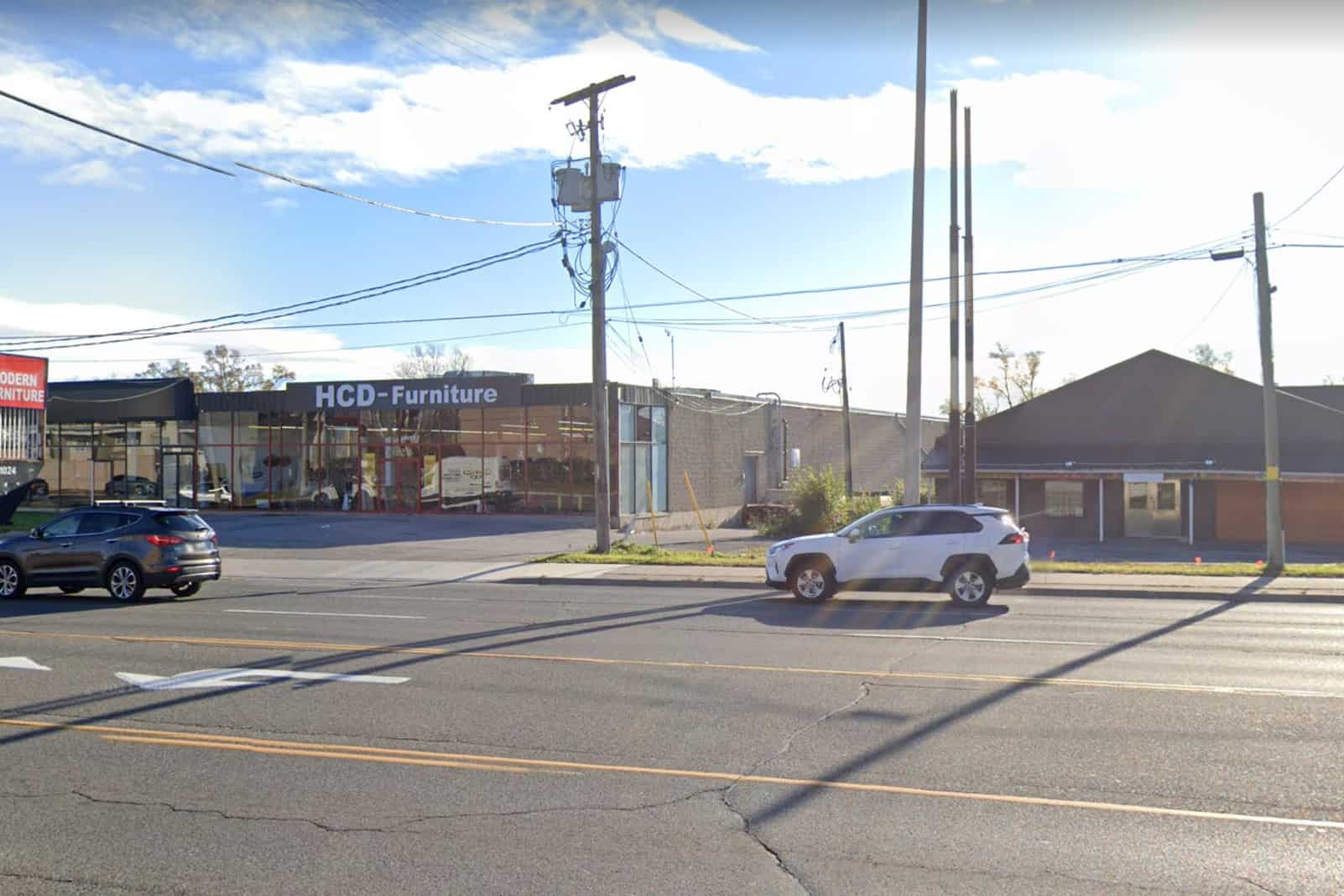 “Few places have been more impacted by the housing crisis in this country than the GTHA and the Ahmed Group is dedicated to providing quality rental options.”

The proposed development has been in talks for a while now, but is currently proposing to add 543 new rental units, up from the initially planned 462 rental units.

The development has not been approved yet and is expected to be discussed further at a future city council meeting.

With files from Karen Longwell