Some residents may remember a proposed daycare centre in Milton that caused concerns from several members of the community.

Back in 2019, the property owner of 9980 Derry Road submitted planning applications to build a new two-storey daycare centre that would be 1,330 square metres in size and would allow for the accommodation of 330 children and 45 staff members.

The subject lands are located at the southwest corner of Derry Road and Fourth Line within the Bristol Survey Secondary Plan.

While no amendment to the Town of Milton Official Plan was required, the applicant did submit a rezoning application for the lands to allow for the development to include an associated play area and 45 parking spaces. 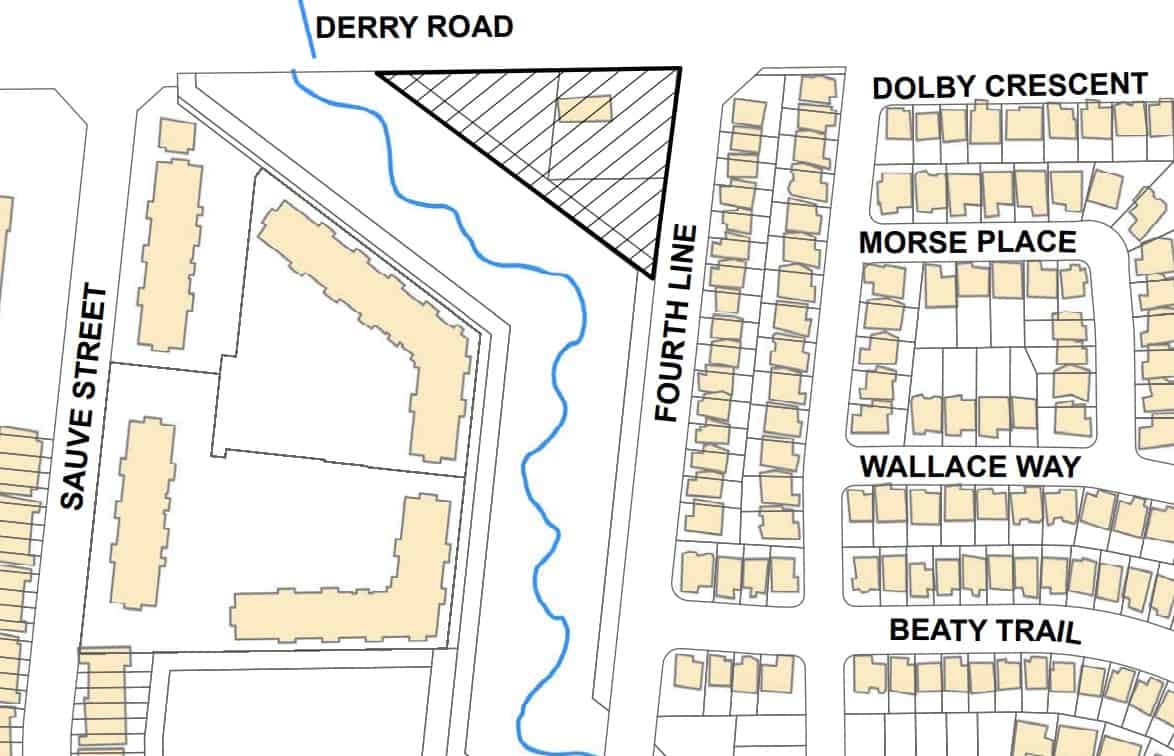 One statutory public meeting was held on Feb. 10, 2020, which was used to gather information, identify possible issues and share feedback on the applications with the community.

During the meeting, residents raised several concerns, which revolved around the existing congestion in the area and prompted one resident to state that they “strongly objected” to the proposal. However, no decision was made by council.

At the meeting, it was confirmed that Lullaboo, a Canadian-owned and operated establishment that already operates several daycare sites in the Greater Toronto Area (GTA), would be running this proposed daycare in Milton.

The application is currently still under technical review by the Town and commenting agencies and a recommendation report will be brought to Council once the review has been completed.

Should the application be approved, the applicant will be required to receive Site Plan Approval before the start of any development.