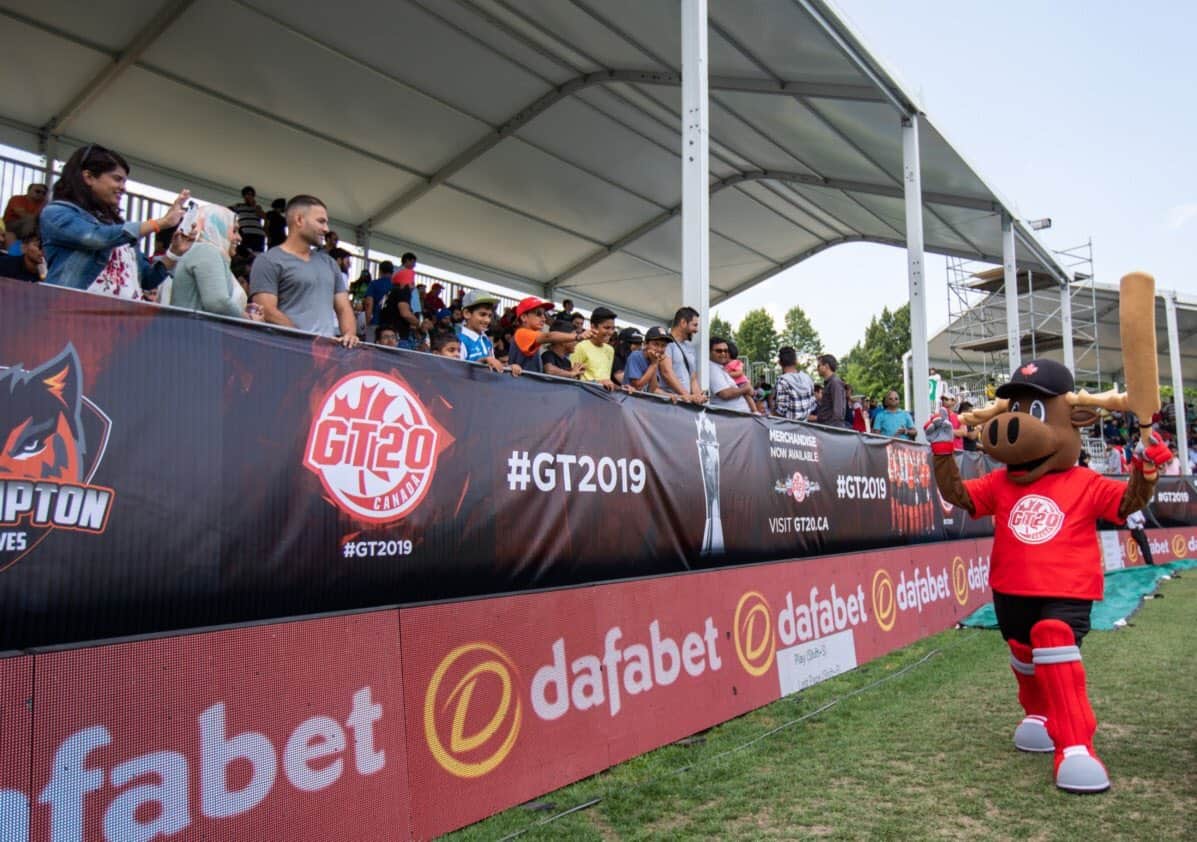 Brampton Mayor Patrick Brown says if the City proceeds with building a stadium it will be a multi-sport complex, not just exclusively for cricket use.

Speaking at his weekly news conference today (October 20), Brown contined to advocate for the stadium saying while it would be used for cricket, it would officially be a multi-sport facility.

“In the headlines it said cricket stadium but the instruction from Council is for a multi-purpose facility, so it would be used for cricket, field hockey, and soccer,” he said.

According to Brown, the City has $264 million budgeted for recreation infrastructure over the next few years, and he believes some of that should be used for cricket.

“We’ve historically underfunded cricket in Brampton — you can have 5,000 spectators go watch an ice hockey game, but there is no facility where you can have spectators watch a cricket match despite the fact we’ve had some of the largest international cricket tournaments happen here in Brampton,” Brown said. “We had one tournament that had a viewership of 130 million.”

Additionally, Brown pointed out the $35 million, which is what the facility is expected to cost, would be similar to investments the city has made in other sports.

“We just invested $26 million for a new lacrosse facility and $30 million for a new ice hockey facility, so this would be a similar investment in cricket, field hockey, and soccer, which are really growing in popularity in Brampton,” Brown said.

Brampton is currently looking at the financial implications of building the stadium and a final decision has not been made.

Community members appear to be split on the issue with some pointing out the lack of cricket facilities in Brampton, while others say the cost is too high.

Brown emphasized that Brampton has a diverse population with a wide range of interests, and the City’s infrastructure should represent that.

“I’m going to continue to advocate for more investments in cricket, field hockey, and other sports that are growing in popularity in Brampton,” he said. “This is not Brampton of the 1960’s, today’s Brampton is a diverse mosaic of cultures, and people, and recreational passions, and I want to make sure we invest in all recreation in the city.”